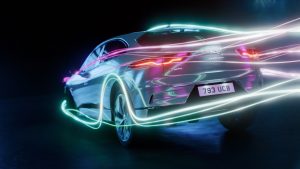 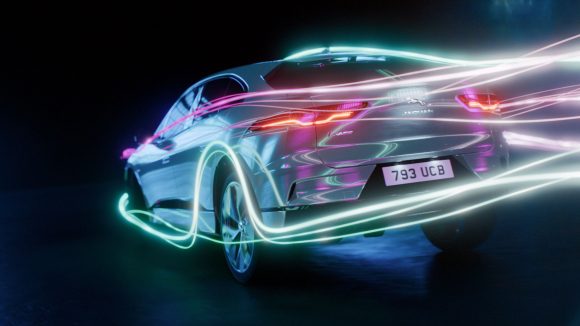 What was once quite simple business to operate in, the new and used car market is in strange times.

It’s stuck between dealing with traditional, well-proven and accepted products like petrols and diesels, and having to adapt to selling new products that governments want the industry to shift.

And at the end of all of this is the customer.

But what is going on in the electric car world? What is supply like, is there enough demand for electric cars and do customers actually want them and what are values like?

Here, we’ve rounded up some of the key issues in the industry right now.

Sales of plug-in hybrids alone were up 221 per cent, while pure electrics were up 77 per cent and hybrids up by 38 per cent.

In fact, as a whole, AFVs counted for 16.1 per cent of the August market while diesels took 16.4 per cent – yes, really. It’s still a tiny share compared to petrol (56.6 per cent) but it’s growing all of the time.

Between January and August 2020 pure electric cars have been the big winners. More than 44,700 of them have been registered – up from 17,300 in the same period last year. That’s an increase of a whopping 157 per cent.

Well, anecdotally, coronavirus has made some new car buyers change to a more environmentally friendly car.

We’ve heard stories of some car owners looking out of their windows at the big family SUV, and thinking – as the world had ground to a halt – do I really need such a large car?

As with many stories, you can’t really rely on that, but it’s true that a global pandemic has changed people’s attitudes and some have considered making their lives a bit greener.

It’s also true that in the space of just a few months some people’s lives have changed drastically. With home working, some buyers will likely to be covering fewer miles annually, thereby opening up the potential for an electric car – one that’s cheaper to run and one that doesn’t have to cover such huge mileages every week.

The biggest reason, however, is the number of new electrified models hitting the market. A raft of new electric cars of all sizes have appeared in the past six months, including a glut of plug-in hybrid models. More choice has intensified the market and made it more appealing to many new potential buyers. 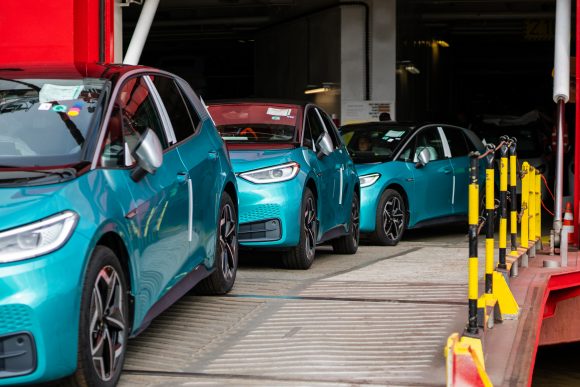 Are there enough electric car chargers to cope?

Experts believe there’s still a huge amount of work to be done here, but the UK charging infrastructure is growing and growing fast.

Zap Map runs a regular survey of the latest charging points and as of September 5 it believes there are 12,719 locations across the UK where you can charge an electric car – with 437 added in the last month.

The website says the biggest network of chargers is currently run by Polar and 25.9 per cent of the UK chargers can be found in Greater London, 13.6 per cent in the South East. Wales and Northern Ireland are lagging behind in the total number of charge points available.

If electric car sales continue to surge – and with the number of new models hitting the market that is very likely to happen – the number of public charge points will need to increase considerably.

However, with the petrol station giants rolling out chargers on their forecourts, as well as the likes of McDonalds putting them in place too, the number is set to grow rapidly.

One thing electric car owners will tell you is that they usually charge their cars at home overnight, effectively starting every journey with a ‘full tank’. If you want our experience, that’s the best course of action as relying on the public charging network isn’t ideal – they’re often broken, and if not, most likely being used by someone else.

Before coronavirus hit, the AA polled its members and received over 17,000 responses about EV ownership.

It found that women (49 per cent) were more likely to consider an electric car for their next purchase than men (46 per cent), and young people aged 18 to 24 were the most likely to say they’d consider an EV, with 60 per cent of this age group indicating an interest.

While it’s a mixed picture, the number of electric cars that are due to hit the market in the next 18 months is huge which will inevitably spark (sorry) more interest. 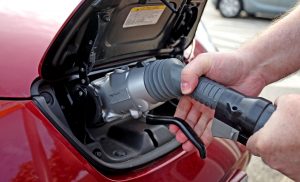 Are buyers ready to make the electric car switch?

The interest is there but are customers actually ready to transact? No, it would seem, despite the clear rise in registrations of pure electric models.

That is of course if you listen to surveys. The AA poll, mentioned above, found that 89 per cent of the 17,000 members polled said they felt electric cars were too expensive.

Meanwhile, an SMMT poll found that 52 per cent of people it surveyed weren’t going electric because of high purchase prices. Some 44 per cent of the people surveyed said they were holding back because of a lack of charging points.

However, new car registration figures don’t lie – and if you look at the steady rise here, it’s clear buyers are speaking with their wallets. Or PCP deals…

Are there likely to be government incentives to buy an electric car?

No, is the short answer.

Incentives to buy electric cars would likely be part of a wider package of support for the car industry, and that’s an approach the government has been reluctant to pursue. There are two reasons for this: Firstly, why if new car sales are strong and there’s clear customer demand at the moment, would the government want to catalyse a market that’s already hot?

And secondly, in the view of ASE Global’s Mike Jones, incentivising electric cars that on the whole are not built in the UK would be undesirable for ministers. 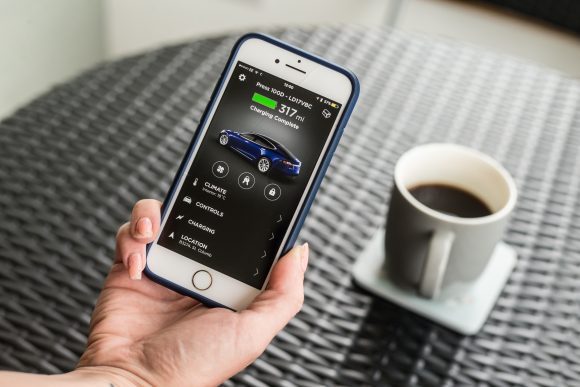 A handy way to keep an eye on the charge

Are there electric car incentives in Europe?

Yes, there are, and it would seem it has created a huge spike in people switching to electric.

Registrations for pure electric cars in Europe jumped from 23,400 units in July 2019 to 53,200 in July 2020. One dealer in Germany has even been giving away free Renault Zoes thanks to hefty government subsidies.

What is happening to used electric car prices?

Auto Trader has frequently told Car Dealer that during lockdown, interest in AFVs decreased with people opting for the reassurance of petrol power.

Over the past year, consumer demand has outstripped supply but more recently prices have fallen.

‘However, since the emergence of Covid-19, we have seen this trend reverse. While supply levels have remained relatively constant, consumer demand has eased, which has been a contributing factor to over six months of consecutive year-on-year price decline for AFVs.’

With more new electric cars coming to the market and in turn giving a healthy supply for the used market, values will naturally fluctuate just like they do for petrols and diesels.

There was a time when electric car prices were rising – as supply of new electric cars was sparse, many turned to the used market to buy one instead. However, some of the early electric cars – like the first Nissan Leafs and BMW i3 models – are starting to get rather old now and concerns for battery degradation and the huge cost of replacing one should they need it are pushing prices down.

Are electric cars just a fad?

Certainly not. Currently the ban on the sale of petrols and diesels is scheduled for 2035 but this may be brought forwards to 2030.

Towards the end of this decade, it’s likely AFVs will be leading the market and putting petrols and diesels into the shade. This’ll likely be the new normal.