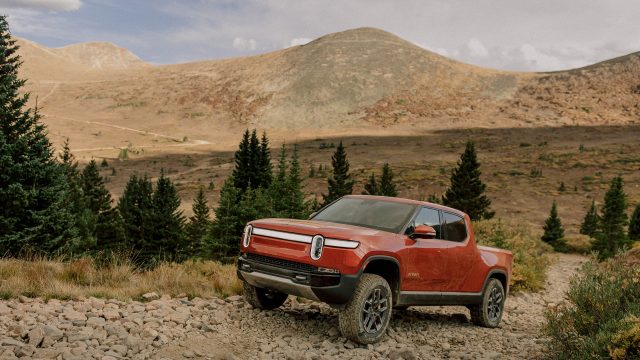 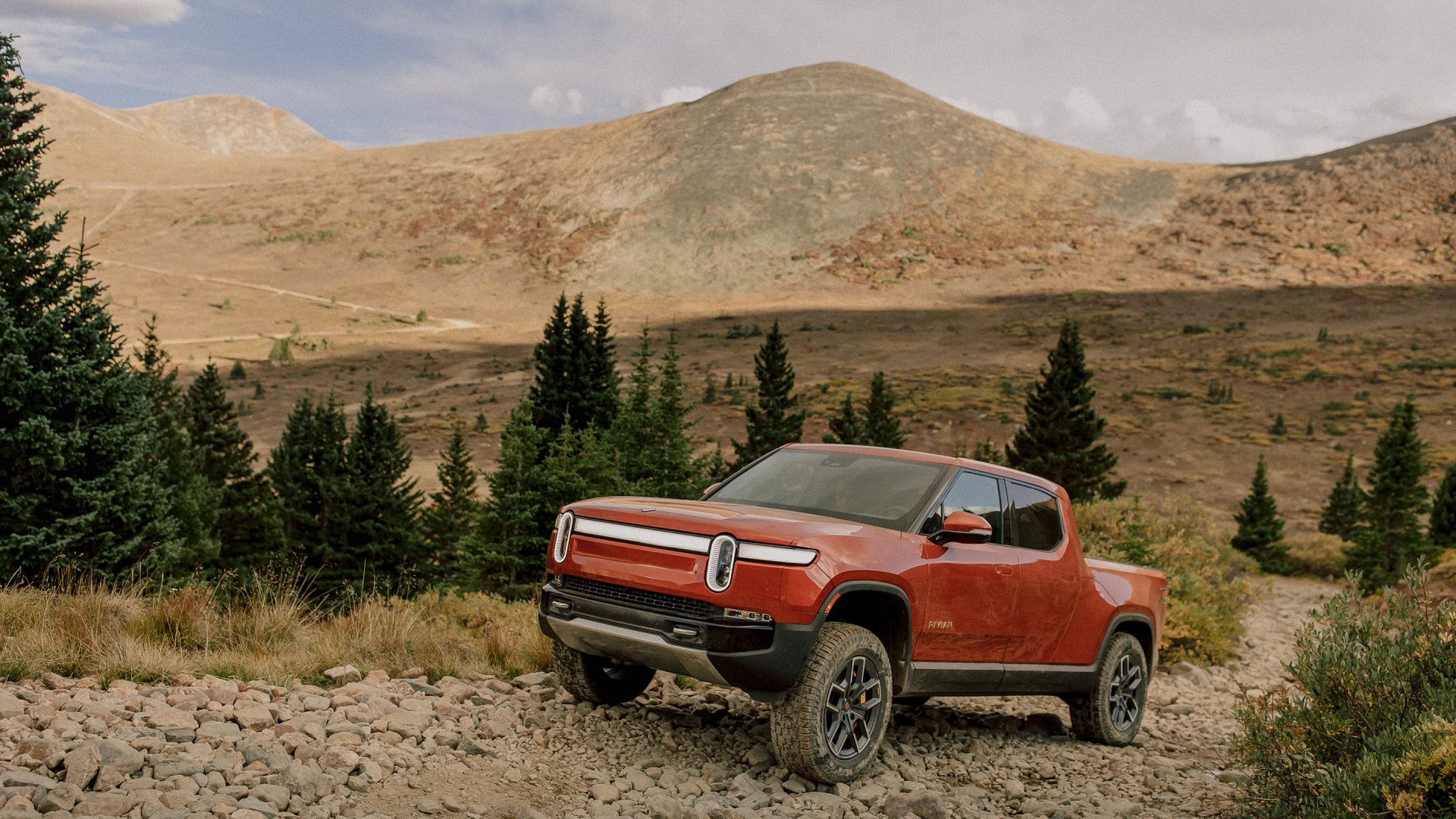 Ford has been offloading its shares in EV firm Rivian as the startup’s stock value continues to plummet.

Just days earlier, the carmaker sold a further £175m ($214m) worth of shares, meaning the firm has recouped close to £330m in the last week.

Ford now owns 86.9m shares in Rivian, which has been hit hard by ongoing supply chain issues which have affected production.

Earlier in the year Rivian was forced to slash its planned 2022 production in half to 25,000 vehicles, Reuters reports.

The situation is a far cry from the company’s early days, which also saw Amazon get on board as a high-profile investor.

The record-breaking start saw Rivian valued higher than Volkswagen but the boom has not been able to last.