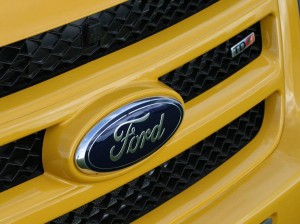 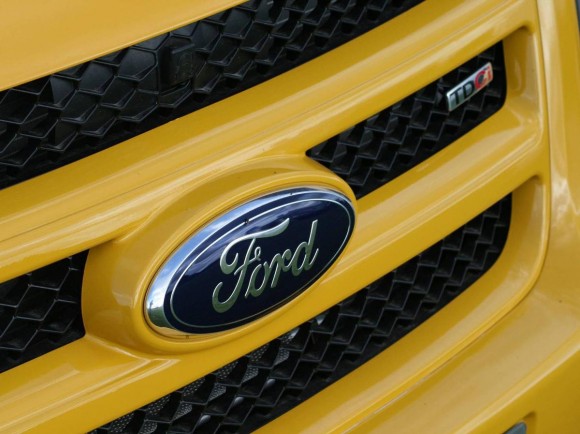 THE Blue Oval has paid tribute to an employee who spent his entire working life serving Ford dealerships in the north of England.

Graham Simpson died last month after an extended illness. He was 76 and leaves a wife Christine, born in Bingley, and sons Mark and Julian. Mark Simpson is vice president of marketing sales and service for Ford Russia.

Simpson started his career with Ford in 1953 as an apprentice mechanic with Hamilton & Bramall (later to become CD Bramall) in Bradford, rising to become service manager.

In 1986 he became dealer principal at CD Bramall Warrington and also took on an Iveco Ford commercial vehicle franchise. At the time this was the third largest Ford dealer in UK by volume.

He participated in a management buyout to form BPW (Bradford, Paisley, Warrington) with Tim Worrall, formerly with Quicks.

After retiring, Simpson served as a Governor at the Further Education college (Priestley) in Warrington for many years. He was also a member of the Motor Traders Association and served on many Ford dealership panels.

‘Ford recognises the debt it owes to Graham for his dedication and our thoughts are with his family who continue to have a crucial involvement with Ford.’