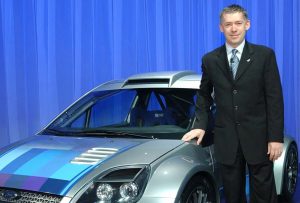 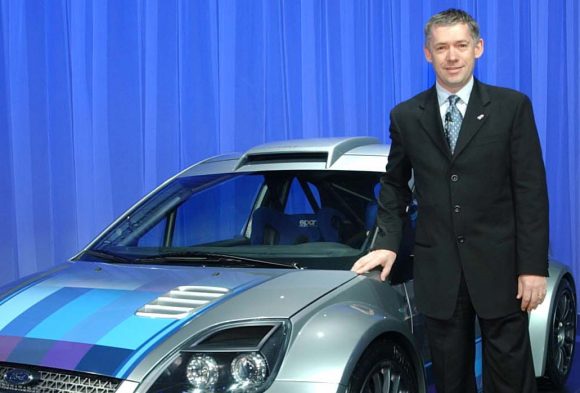 MARTIN Leach, former COO of Ford Europe, MD of Mazda and CEO of Maserati, has died aged 59 after a battle with cancer.

Leach had a 40-year career in the automotive industry, rising through the ranks at Ford Motor Company from engineer to head up the Ford Europe operation. During his time at Ford he was also MD of Mazda – Ford owning the Japanese brand during his time in charge.

Following on from Ford, Leach became CEO of Maserati for a spell and chairman of the board at LDV, rekindling a lifelong love of motorsport through his own company, Magma International, in an attempt to save the Super Aguri Formula One team.

Leach’s most recent venture was founding NextEV with Chinese entrepreneur William Li. The company, due to unveil a fully-electric supercar later this year, competed in the first season of FIA Formula E in 2014-15, with its driver Nelson Piquet Jr. emerging as series champion.

Announcing his death, Li said: ‘With the deepest grief, I have to announce that we have lost a great friend, a leader and a founding member and co-president of NextEV, Dr Martin Leach, who left us today after fighting illness over the past few months.

‘Martin is a true warrior and lived to the highest standard. Even during his last minutes, he was still caring about the progress of NextEV. I am honoured to have had Martin as a partner. His loss is a great loss to all of us, his legacy will stay forever with NextEV.’

On SuperUnleaded.com: Man Tries To Remove Audi Rust With Fizzy Drink But It Goes Horribly Wrong