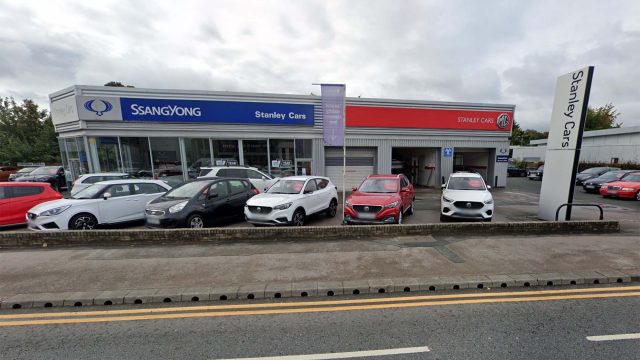 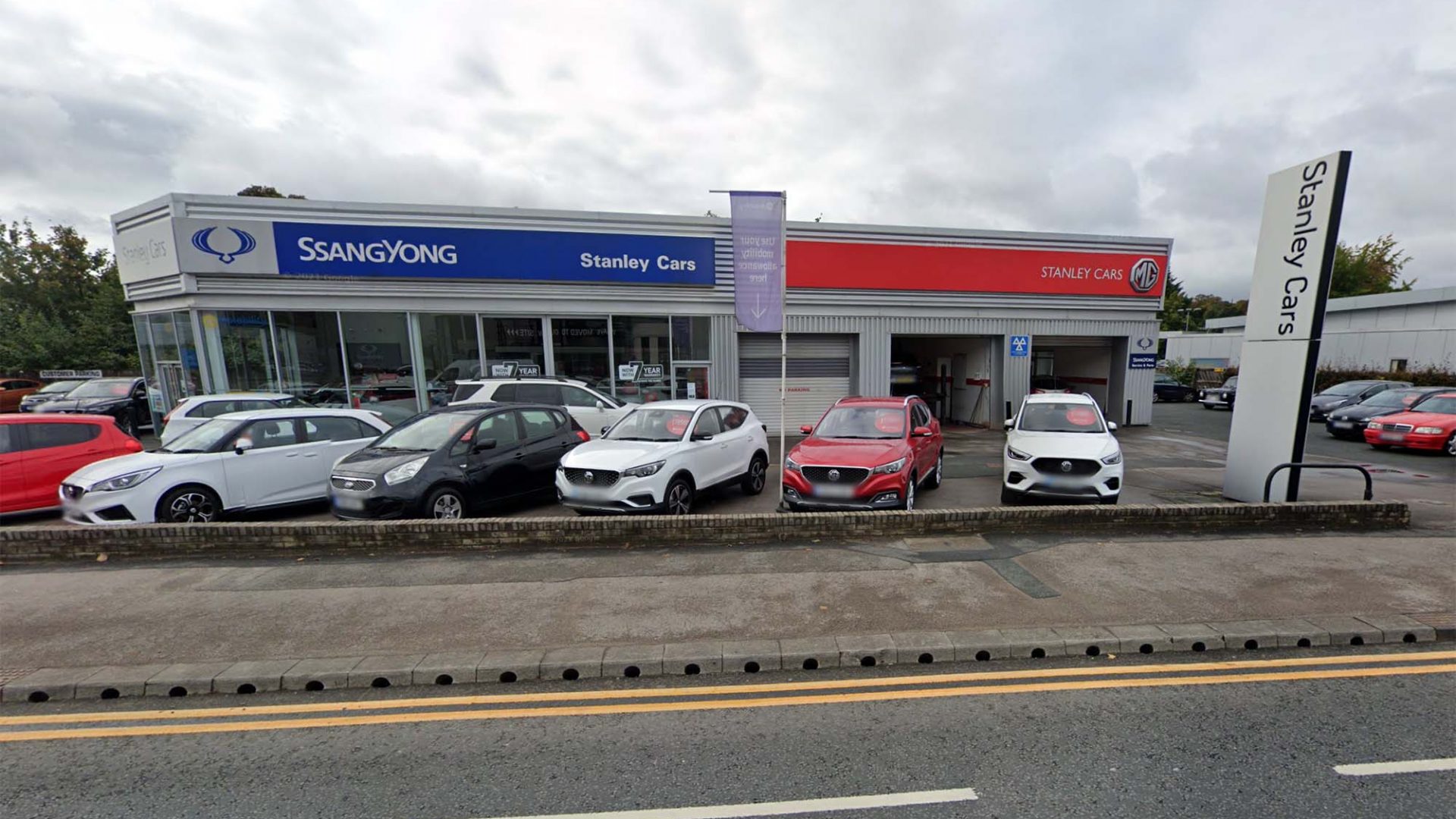 The former Stanley Cars showroom in Bradford that was home to MG and SsangYong dealerships could be demolished and replaced by an EV charging hub.

The site had also been home to a Lexus dealership, but plans have been submitted by Valli Forecourts to Bradford Metropolitan District Council that would see the hub plus a filling station, car wash and shop go up in their place, according to a Yorkshire Live report.

The hub would have eight charging points, with each one powered by solar panels. There would also be a 45-car parking area.

Up to 30 full- and part-time jobs would be created at the 24-hour 1.3-acre ‘modern-day roadside service’ development, which used to be a filling station. The site was also home to a Lexus dealership.

Valli Forecourts says in its proposal: ‘Profitability relative to fuel sales alone is poor, and as a consequence petrol stations have had to diversify into the modern-day roadside facility that are now common place on the road networks in the UK.

‘Modern roadside services are not now simply used as a means to refuel, they also provide invaluable place of respite for drivers, food to go and convenience retail.

‘Given that the site has formerly been a petrol filling station and considering its location on the busy link between Shipley and Bradford, it seems logical that a such a development be reinstated on the site.

‘The proposed development aims to bring jobs, amenity and access which will represent a positive contribution to the local area.’

The filling station kiosk would use a mixture of glazing and black cladding, with a copper accent.

Councillors are expected to decide on the application in the new year.

Stanley Cars closed in the early summer because owner Tony Stanley was retiring.

It is understood the MG franchise was taken up by JCT600. SsangYong is now served in the area by Hepworth Select in Leeds.

The Lexus franchise had been operated by RRG Group, although it still offers the Toyota luxury brand’s models online and has a Toyota dealership in Bradford. The nearest Lexus Centre now is in Leeds.