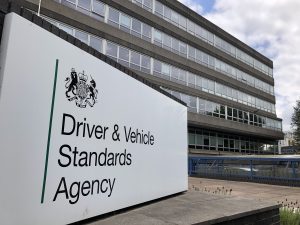 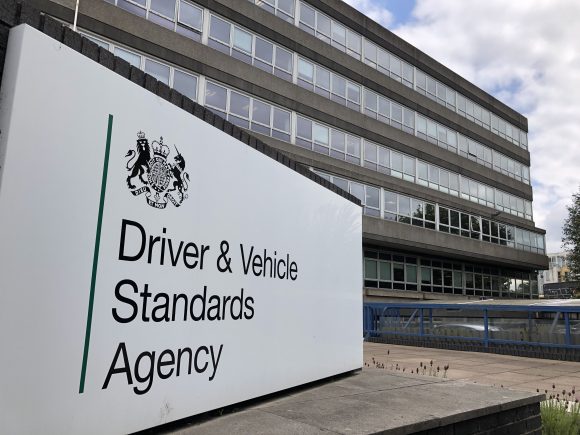 AN MOT tester has narrowly avoided going to jail after carrying out sub-standard tests in a lay-by and falsely issuing dozens of certificates.

Paul Court-Chandler, of Pretoria Road, Patchway, Bristol, carried out the MOT tests in a lay-by in Keynsham, the city’s magistrates’ court was told.

The deception came to light after the Driver & Vehicle Standards Agency (DVSA) received information about it and launched an investigation. In mitigation, Court-Chandler told the DVSA that he only charged the going rate for an MOT and stopped when he had repaid a debt.

The 47-year-old admitted logging into the account of his former employer, Stockwood Garage, and falsely issuing 25 MOT certificates. He also admitted that none of the vehicles had ever been to the garage printed on the certificate so hadn’t had the brakes, emissions or underside checked, which are mandatory in an MOT test.

Court-Chandler pleaded guilty to 25 counts of fraud and was given two concurrent sentences totalling a year in jail suspended for two years – 52 weeks, suspended for 24 months, for the first two offences and 26 weeks, suspended for 24 months and to run concurrently, for the remaining offences. He was also made the subject of a 12-month community order with 150 hours of unpaid work, ordered to pay £1,200 prosecution costs plus a £140 victim surcharge, and was banned from being an MOT tester.

After the case, Andy Rice, DVSA head of counter-fraud and investigations, said: ‘DVSA’s priority is to protect everyone from unsafe drivers and vehicles.

‘MOT fraud is a serious issue – it puts potentially dangerous vehicles on the road. This is why we’re now using artificial intelligence and expert analysis to interrogate MOT records and pick out potentially fraudulent or incompetent tests.

‘When we find such activity, we’ll consider banning and prosecuting offenders, and will push for the strongest punishments.’