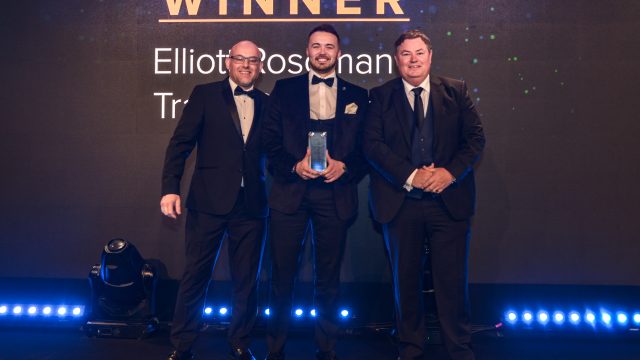 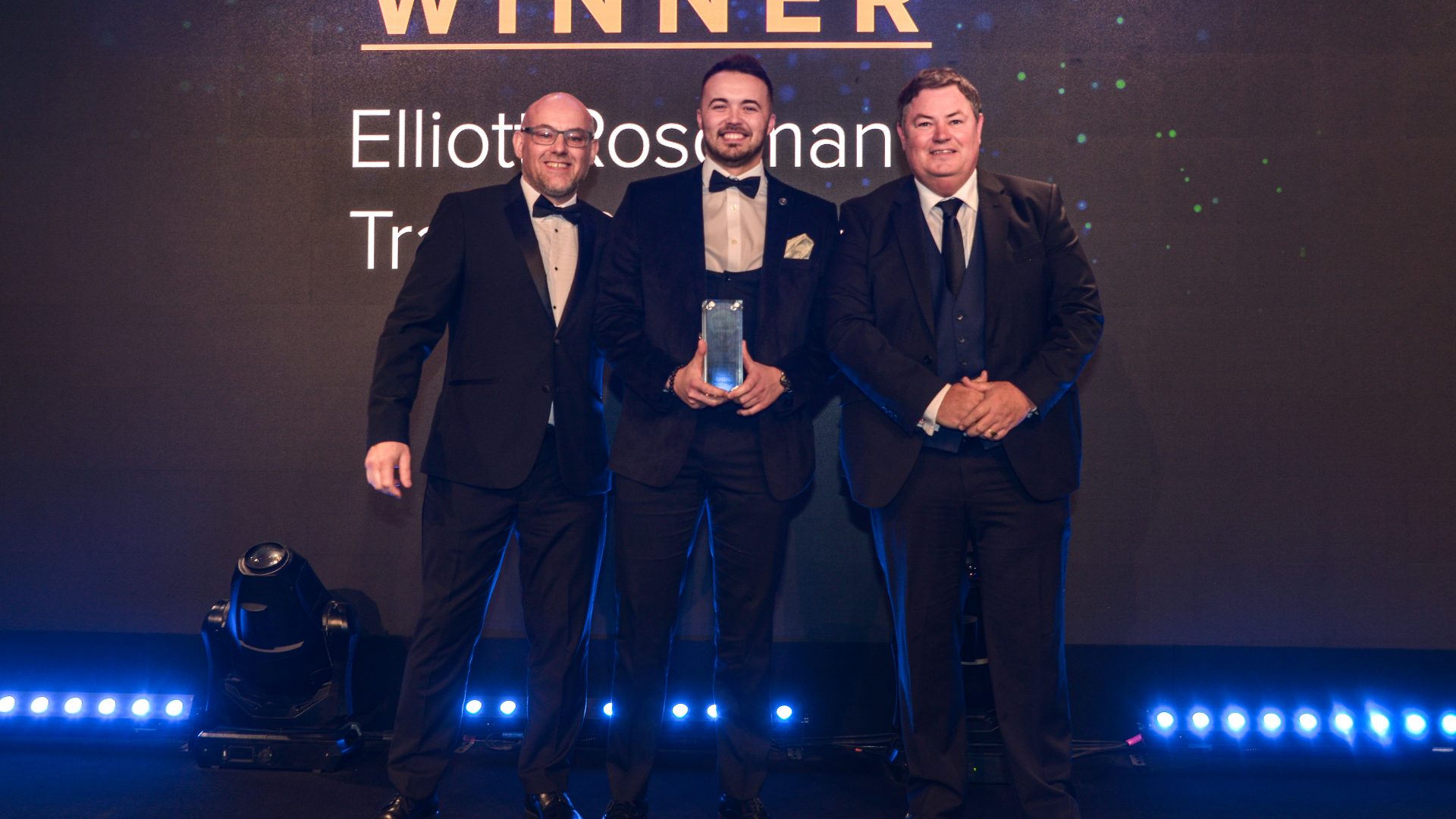 Our Future Star Award is one of the most important as it indicates the people to look out for in the industry.

Collecting the prestigious title this year was Elliott Rosoman from Trade Price Cars. Throughout the year, he impressed his bosses and customers with the high quality of his work at a busy dealership.

His work also came to the attention of our judges, who decided to name him the 2021 Used Car Awards Future Star.

The youngster’s journey to Trade Price Cars was actually an unconventional one – after initially buying a vehicle from the dealership.

He was so impressed with the experience that he then spent a year chasing the business for a job before finally being hired 12 months later.

Rosoman believes the experience has put him in good stead for his work and he’s determined not to let anyone down.

After coming off stage, he told Car Dealer: ‘I actually bought a car from Trade Price Cars and was so impressed with them I thought I want to work here.

‘I chased them for about a year before they hired me and now I’m not going to let them down.’

Shortlisted for this award:

Among those to be impressed by his work was Car Dealer editor-in-chief James Baggott.

He said: ‘Future Star is a really important award that celebrates the best young dealers coming through the ranks.

‘There were some fantastic candidates shortlisted this year, so a huge well done to Elliott for coming out on top. He impressed his bosses and customers alike, as well as our judges.

‘We will follow his progress with interest and hope to see him winning many more awards in the years to come.’

To find out more about the Car Dealer Used Car Awards 2021 click here.