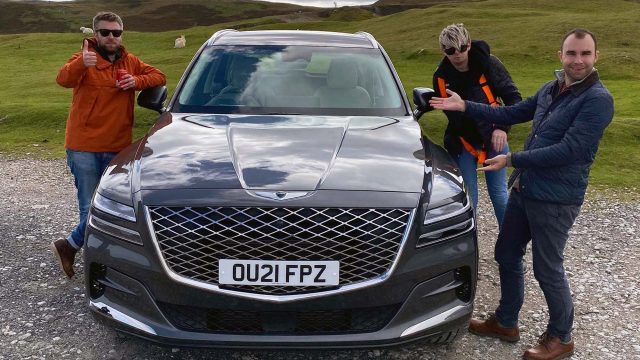 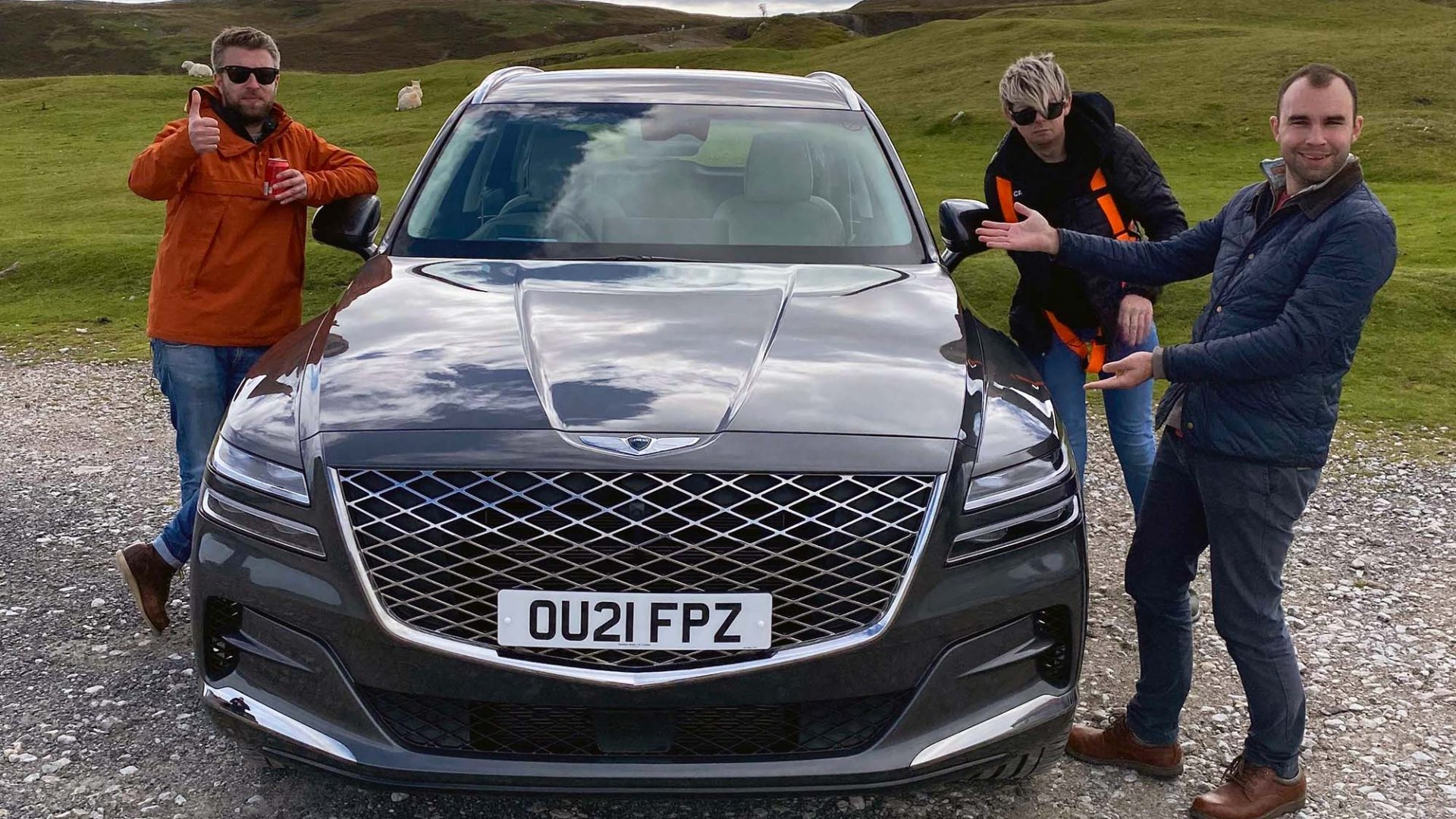 Car Dealer founder James Baggott was sceptical about Hyundai’s luxury brand Genesis first time round – and now he’s tried one out, he hasn’t changed his opinion

Every now and then a new car brand emerges into the limelight and everyone takes a step back, scratches their chin and wonders why.

There have been plenty that have come and gone over the years, but the latest is making a return to these shores.

Genesis – the ‘luxury’ arm of Hyundai – is back once again for a second crack of the whip.

You may remember it tried its hand a few years ago (rather unsuccessfully) at the UK market.

Maybe consumers weren’t ready for it back in 2015, but it didn’t help that it brought a big saloon that no one wanted to buy as its entry to the market.

Now Genesis is back again and I can’t help thinking (for a second time) what’s the point?

I wanted to reserve judgment until I’d at least got behind the wheel of one of them, and now that I have, my opinion hasn’t changed.

For our Road Test of the Year – shot in Wales this month for a future issue of Car Dealer – we had one along for the ride.

Our snapper used it as his camera car and we mostly used it for warming ourselves up while the other cars had their moment in front of the lens.

It was during one of these hand-warming sessions that I realised I had absolutely no idea who would buy one.

The model in question was the GV80. It’s a perfectly acceptable, chunky SUV with a badge on it that looks like a Chrysler (but they no longer exist).

A big silver grille and some jazzy lights at the front certainly make it stand out, while inside it’s perfectly pleasant.

Driving it around, though, no one knew what it was. One passer-by asked if it was a new Bentley, so I suppose the looks are on point.

But when they find out that it’s actually a Hyundai, will they be as enthusiastic? I’m not quite sure.

Look at it this way. You’re about to splash out £50k-plus on a premium SUV. You’ve never bought a new car but you’re looking forward to getting your first.

The consideration list includes a BMW, Mercedes and an Audi – Genesis isn’t even going to make the list, is it? Of course it isn’t.

If anyone can explain to me who is going to buy one, I’m all ears. My team couldn’t, despite me asking.

Yes, Hyundai has deep pockets – but it’ll take many years and billions of pounds to position Genesis as a premium rival to the German trio.

Look at Lexus. Its cars and dealers please customers in all the major surveys, but even now – three decades after it arrived in the UK – it still only steals a tiny proportion of sales from the big three.

And that’s because premium car buyers are snobs. They’re buying a premium car for a reason – and that reason is the badge. 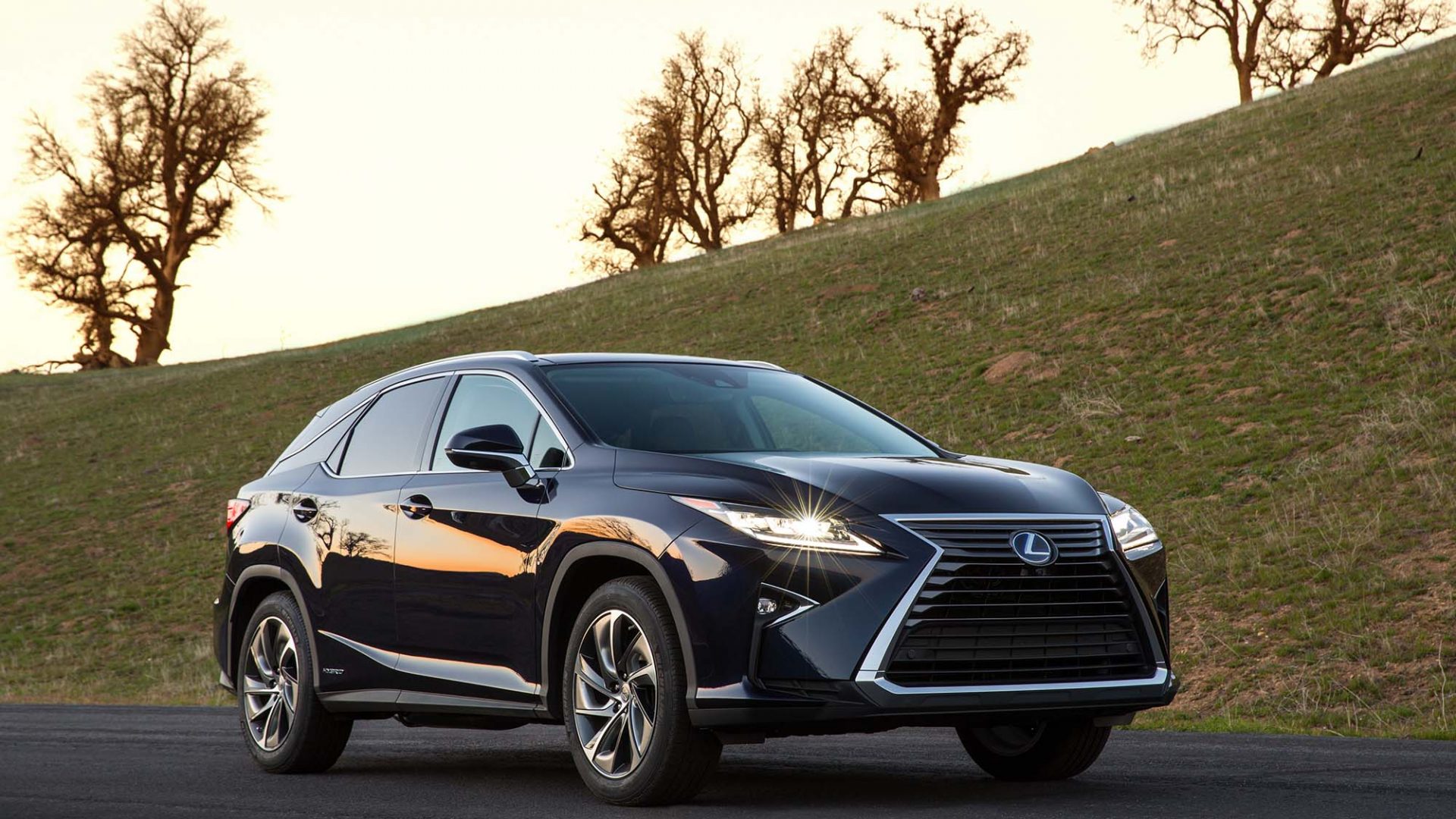 Lexus has been here for three decades but still isn’t a sales threat to BMW, Mercedes or Audi

If they didn’t care about the brand they’d buy countless other – arguably better – alternatives that have been going far longer than Genesis.

They want their neighbours to know they’ve made it – and when they have to explain the car they’re driving, that simply won’t cut the mustard.

Even if people don’t make the Hyundai connection to Genesis, buyers would still need to make a conscious decision to choose one over a BMW or a Mercedes. And they simply won’t.

If you want an example of that, rewind a few years to Nissan’s dabble with premium brands – Infiniti.

I see no difference whatsoever to Genesis, and that brand quietly slipped away after no one bought them.

The uphill struggle Genesis has on its hands is very real.

I’d have understood it a little more if it had arrived with the all-electric range it’s promising in 2025, but it hasn’t. It’s here with a diesel SUV and a saloon.

Don’t get me wrong – I’m all for new brands and wish (most of) them the best of luck. But some should never have made it out of the boardroom – and Genesis is one of them.

This column appears in the latest edition of Car Dealer, which is packed with news, views, reviews, features and more. Click here to read and download it for free.

Pictured at top with the Genesis GV80 are, from left, Jack Evans, Jon Reay and James ‘Batch’ Batchelor.