A rescue dog has helped a Lancashire dealership group to victory at this year’s World Mini Social Media Competition.

Bowker Mini, which has showrooms in Blackburn and Preston, fought off rivals to scoop the title for producing and sharing the best video on social media.

Bowker Mini’s video featuring terrier George was judged the best from more than 40 entries alongside Mini centres in France and Turkey. 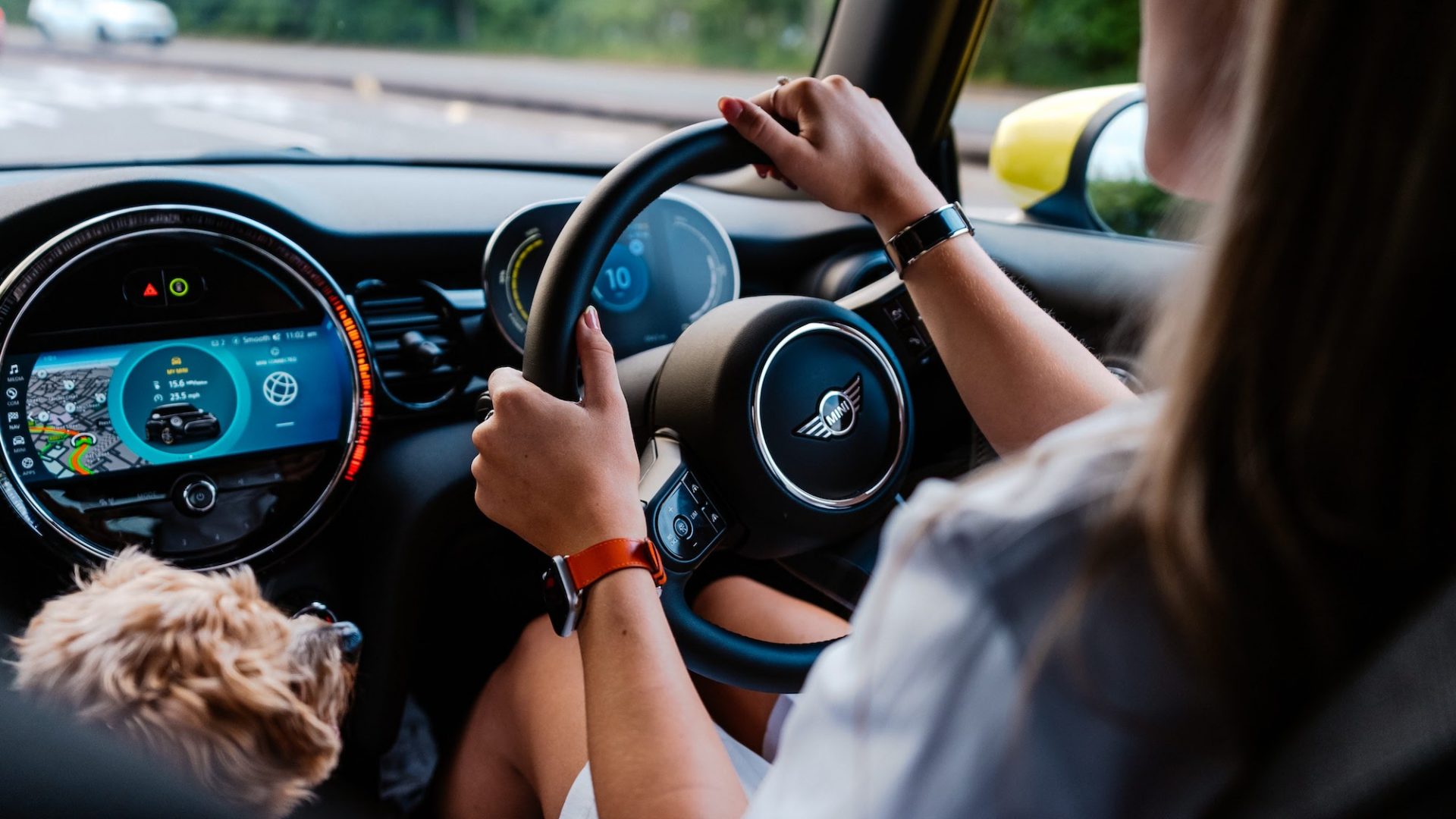 George, who was abandoned by his previous owners nine years ago, made his acting debut in the video, which can be seen above and which also marked the first acting appearance of his current owner and Bowker Motor Group marketing executive Jess O’Neill.

She said: ‘George loved every minute of the video shoot. It was almost as though he could tell he was involved in a winning production!

‘The humans in the video knew it would take something special to win a world title. That’s why we’re all so proud to be honoured with the prize.’ 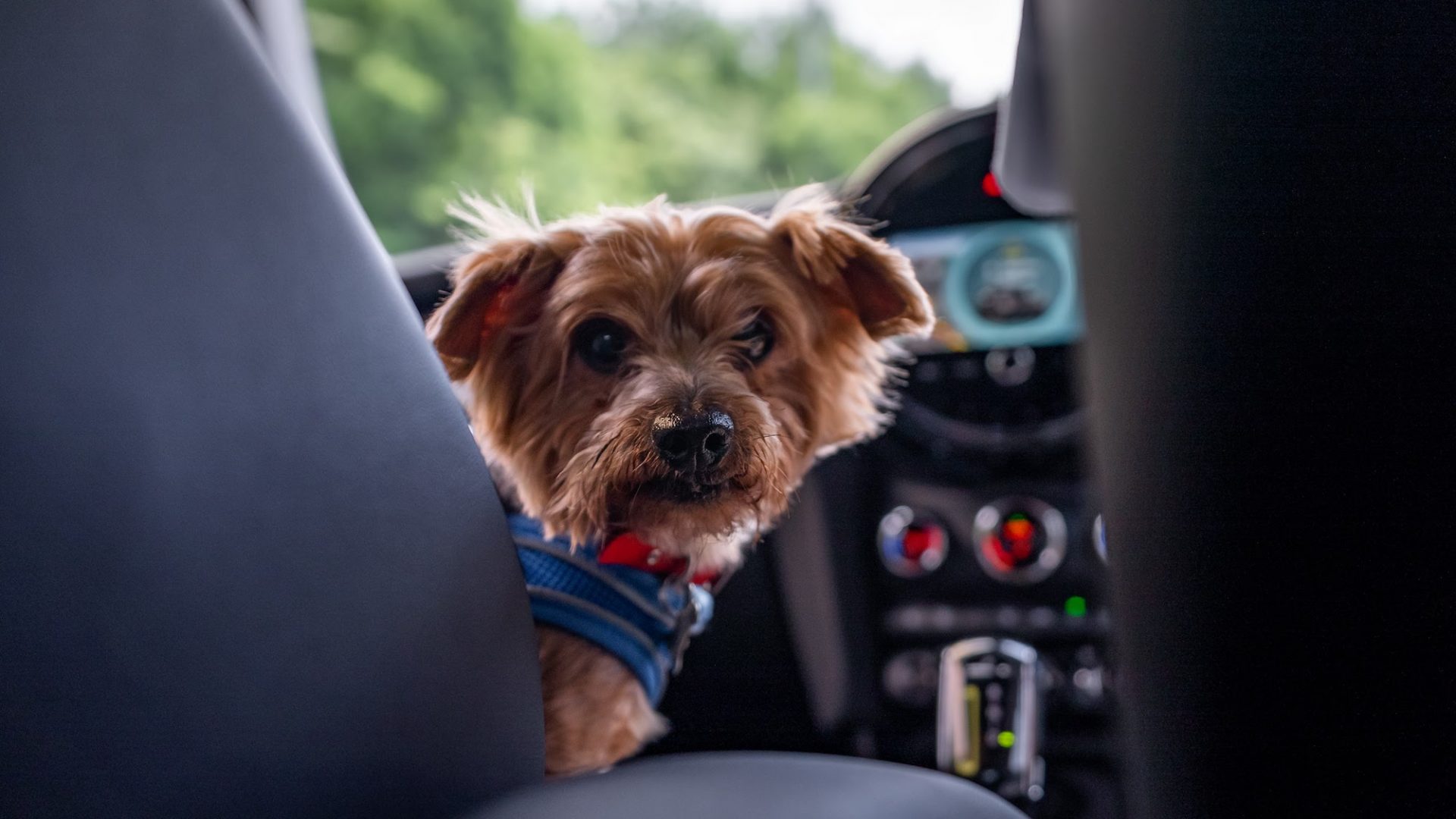 Rescue terrier George is ready for his close-up…

The video celebrates the feeling that motorists get when they collect a new car. It shows O’Neill from when she wakes up to picking up her new Mini Electric and driving it for the first time.

The dealership group will now get national agency marketing support, and O’Neill was today (Sep 8) at BMW-owned Mini’s headquarters in Munich to be presented with the title and where she met fashion designer Paul Smith, who recently teamed up with Mini to shine the spotlight on sustainability.

‘The competition challenged Mini centres throughout the world to develop influencer content then share on their social channels. 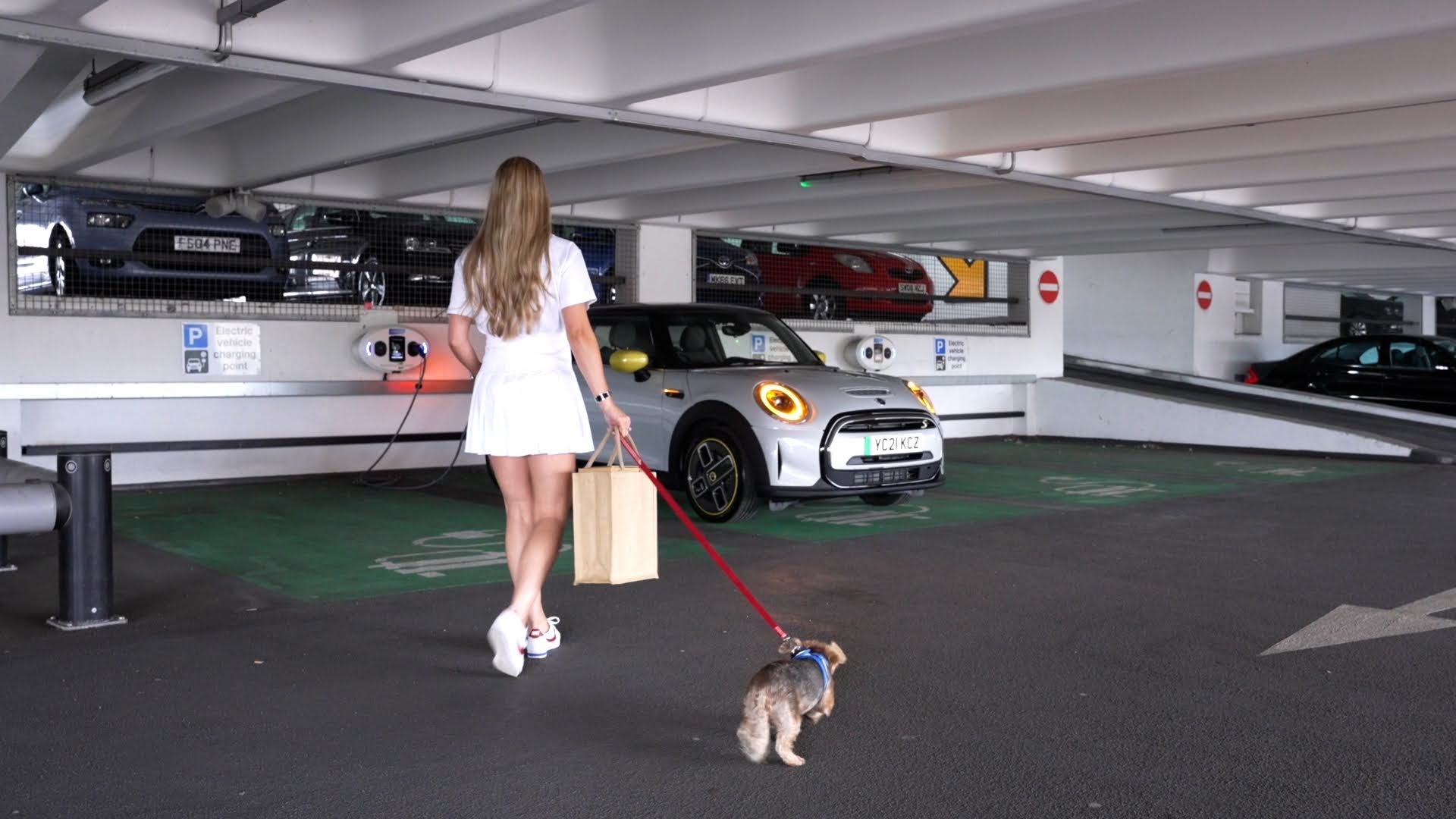 ‘The Bowker Mini video was judged as the most creative and innovative. We hope the Bowker representative will have a great time in Munich at the presentation.’

Bowker teamed up with local creatives Sam Mellor from Mellor Media and photographer Scott Clarkson to film the video, which was shot over a day and a half across Lancashire at locations that included Pleasington, Preston city centre and Wrea Green.