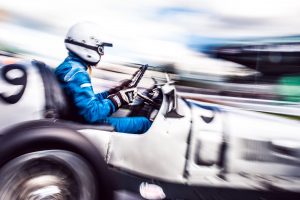 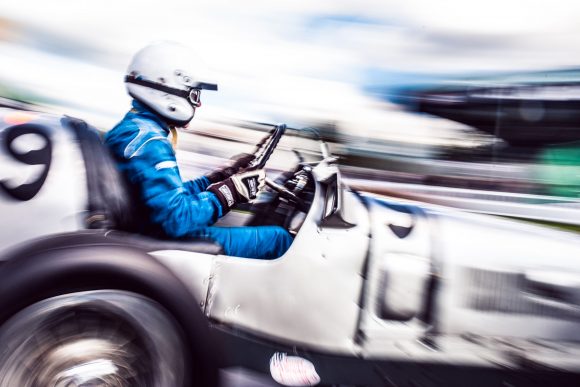 Goodwood – the motoring mecca – was forced to ditch its famous events for 2020 as the coronavirus decimated shows around the world.

This year’s Festival of Speed, Revival and Members’ Meeting have all been cancelled, but do not fear – there’s an online alternative to enjoy instead.

The West Sussex estate is hosting a new, behind-closed-doors event called SpeedWeek, which incorporates parts of all three of the cancelled events.

SpeedWeek is being hosted at the Goodwood Motor Circuit between October 16-18. Sadly, because of social distancing, it’s not open to the public, but it will be streamed online.

The free stream will be hosted by Dermot O’Leary, Rory Reid, Sian Welby and Mark Webber, and will see everything from classic cars racing on track to rally cars competing on specially constructed circuits within the circuit grounds. 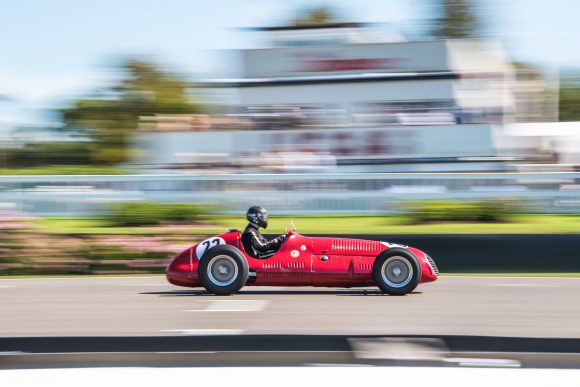 Where can you watch the stream?

There are three days of action, with both live and pre-recorded segments. They can be viewed for free on a special Goodwood website, as well as being streamed live through official Twitter, Facebook and YouTube channels.

What on-track action is there?

There are plenty of races taking place, mostly borrowed from the Revival event. 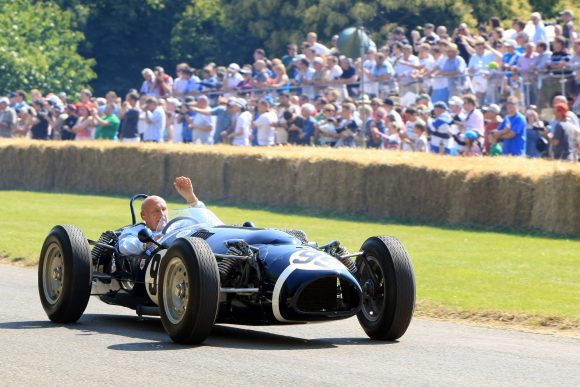 What is the Stirling Moss Memorial Trophy?

This is the new name for the Kinrara Trophy, which has closed out racing at the Revival since 2016. It’s responsible for some of the most iconic sunset images to come out of the weekend.

The trophy will be handed to the winners of a 60-minute, two-driver race for pre-1963 race cars.

Will there be a Shootout?

One of the highlights of the Festival of Speed sees the world’s fastest cars attempt to break the record for the fastest run up the hill. This has been adapted for SpeedWeek and will see these cars attempt the fastest lap of the circuit.

Modern cars have never competed at Goodwood Motor Circuit, so the speeds will be unprecedented.

The final shootout will take place at 3pm on Sunday afternoon, with cars including the Porsche WSC-95 Le Mans-winner, Audi R8 GT car, and the electric Volkswagen ID.R, which currently holds the hillclimb record at Goodwood. 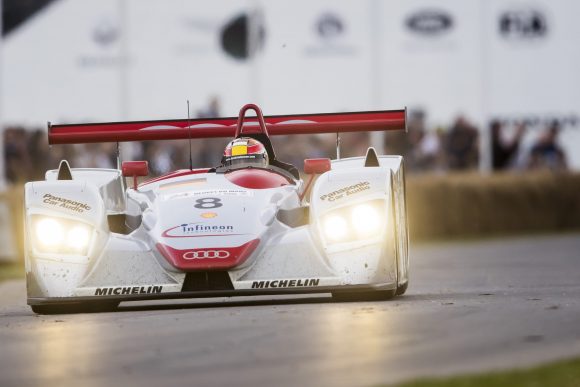 What about the rally stages?

Two rally stages are being built within the grounds of the circuit, using areas that would previously be off-limits because of the crowds.

This unique opportunity uses parts of the track itself, as well as the infield area, perimeter road and the main vehicle tunnel, with surface changes promised and the first runs taking place into darkness.

The cars competing span almost 50 years of rallying, including classic Group 4 models such as the Lancia Stratos, Group B cars including the Audi Sport Quattro S1, as well as the brand-new Toyota GR Yaris road car.

Anything else to know?

Furthermore, there will be the latest road-going models taking to the track, including supercars from the likes of McLaren and Lamborghini, the debut of the Lotus Evija electric hypercar, as well as a variety of less expensive models.