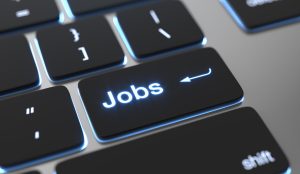 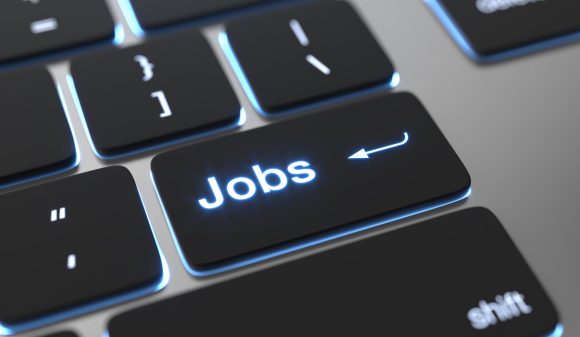 The government’s furlough scheme guidance has been updated this week with important changes, including the decision to make public the names of employers who access the scheme.

The extended furlough scheme was announced by the chancellor Rishi Sunak last week.

The furlough scheme was due to end on October 31 and be replaced by JSS (Job Support Scheme), bu it will now be extended to the end of March.

One week on from the announcement, the update not only fine-tunes the roll-out of the scheme but adds some important detail.

Here we explain the changes with the help of motor trade legal specialists Lawgistics.

Headlining the changes is decision to make public the names of the companies who access the furlough scheme from December onwards.

The decision shouldn’t worry dealers believes motor trade legal specialists Lawgistics, and should not be seen as a ‘name and shame’ list.

Legal advisor Kiril Moskovchuk told Car Dealer: ‘Publishing the list of the furlough claimants obviously pursues the aim of reducing the most blatant abuse of the system, of the sort when a claim for a furlough grant has been made without any knowledge, let alone agreement, of the employee concerned.

‘On the other hand, if the employer has complied with the rules, confirmation that this employer has made a claim may offer some reassurance that, in these tumultuous times, the staff concerned will get their pay through the scheme.’

‘Previously, under the flexible furlough we had a cap on the number of employees for which a claim could be made in any claim reference period,’ says Moskovchuk.

‘This cap has been removed. There is no limit in reference to the number of employees for which a claim was previously made.’

The update also allows the extended furlough scheme to be flexible if it’s needed, with employees able to work any combination of hours and shift patterns.

‘Be it reduced hours of one hour a week, half a day Monday to Friday or any combination which suits the employer, the hours not worked may be claimed for through the furlough,’ says Moskovchuk.

‘The only limitations are that the minimum claim period is seven consecutive days and the exact number of work hours should be stated for a claim in advance.

‘If the number of hours will vary from day to day with no set pattern, a furlough claim can be made retrospectively after the payroll is run.’

The updated guidance sets time limits for making a claim, however.

‘A claim for furlough grant in any given month can be made by the 14th day of the following months,’ says Moskovchuk. ‘There are also time limits for amending or withdrawing a claim.

‘Pay and hours in reference to which furlough is calculated will work slightly differently depending on when the employment started.

‘The guidance emphasises again that during furlough hours the employee cannot do any work or volunteering for the employer and any associate of the employer.

‘The scheme will accept retrospective furlough agreements but only if made by Friday November 13, 2020. Any car dealer who wants to make a claim for qualifying employees from its start, November 1, but has not yet agreed the furlough with them, should act now to get the agreement in place.’

Lawgistics has published free templates which may be used for this purpose – you can download these here:

Furlough scheme is extended to the end of March 2021

Everything you need to know about the extended furlough scheme