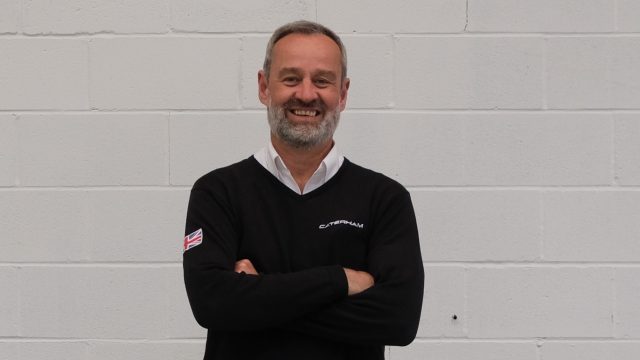 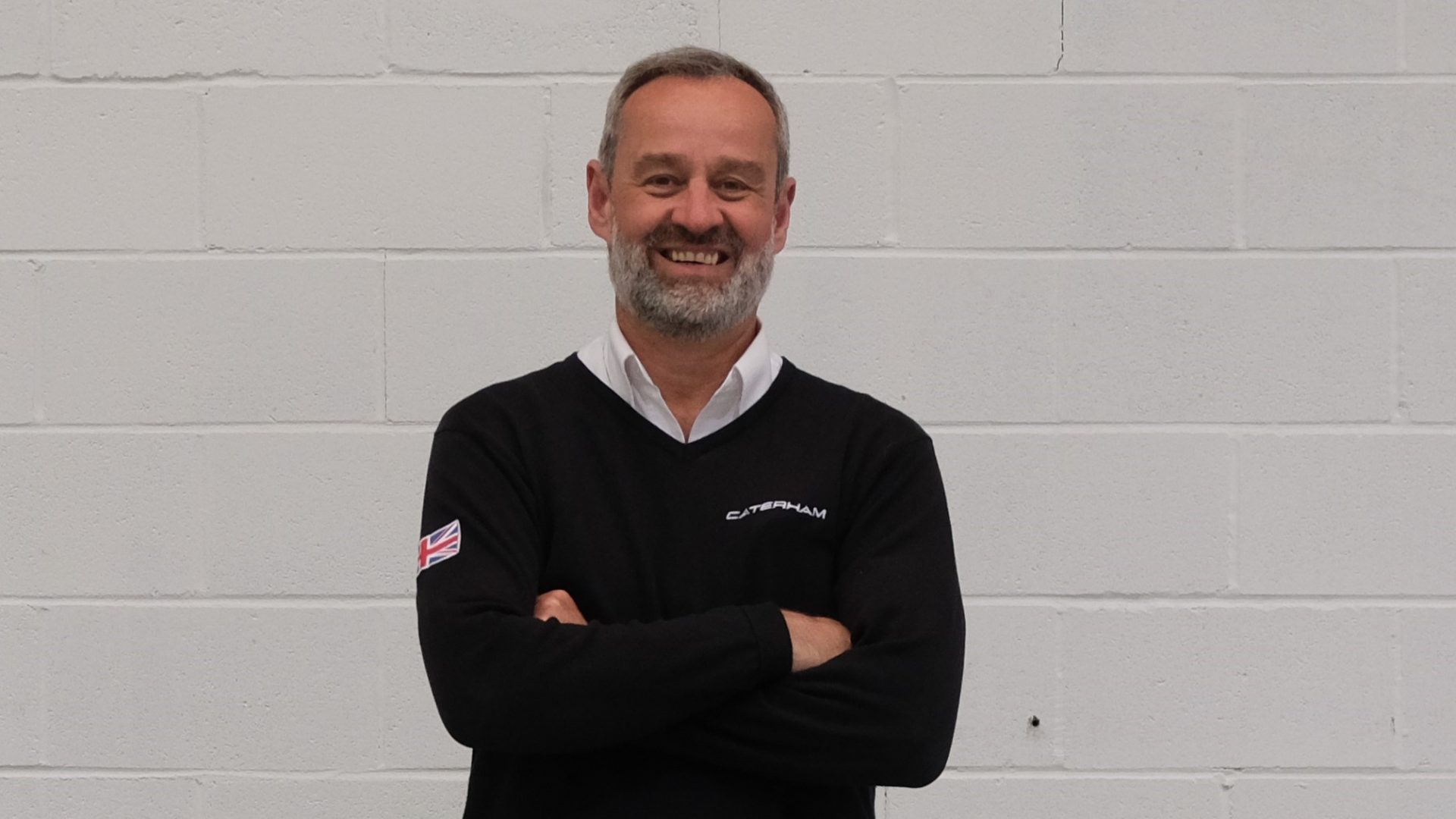 Graham Macdonald will step down as CEO of Caterham Cars at the start of next month after ten years in the post, it has been has announced.

Macdonald joined Caterham in 2007 and spent five years as chief financial officer before taking over as CEO in 2012.

During that period, he steered the business through a difficult period before securing long-term security by overseeing the acquisition by VT Holdings.

Among his biggest challenges was seeing Caterham pull out of F1 and the Caterham/Renault Alpine JV programme.

He will leave the business with a healthy forward order book of almost 12 months.

His replacement has been confirmed as Bob Laishley, currently the firm’s chief strategy officer, who becomes Caterham’s first appointment under the ownership of VT Holdings.

Laishley, the former Nissan global sportscar programme director, is an engineer by trade, and brings a proven track-record in developing and delivering innovative new products

During his 25 year tenure at Nissan, he held various roles for the brand, including programme director for its OEM collaborations and sports car divisions.

Laishley said: ‘I would like to thank Graham, on behalf of everyone at Caterham, for his work over the last 15 years.

‘He leaves the business in a strong position following our best ever sales year in 2021 and demand for the Seven at an all-time high.’ 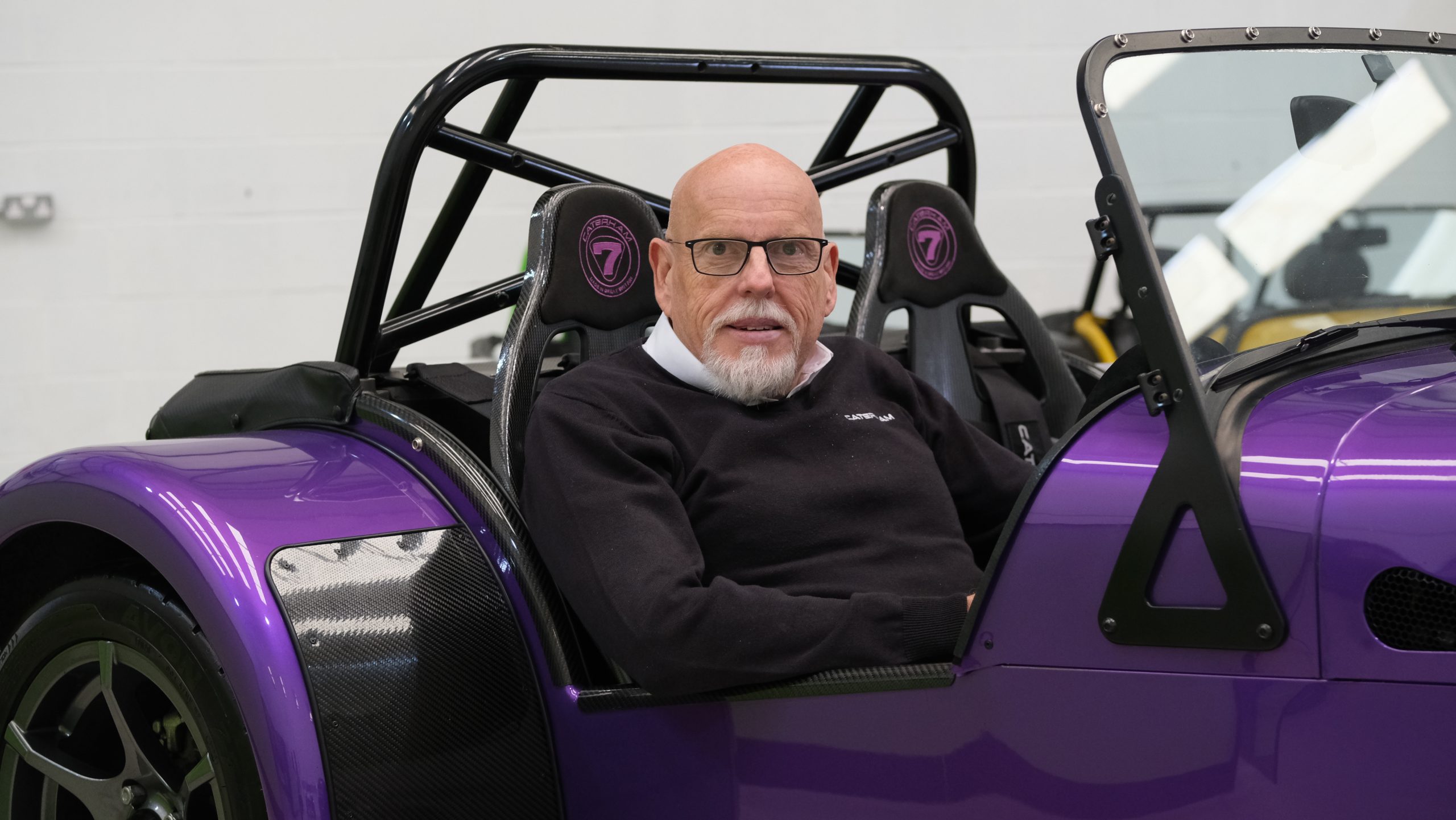 Macdonald added: ‘I would like to take this opportunity to thank the customers, staff, dealers, shareholders and suppliers for their support throughout my time at Caterham.

‘After 15 years at Caterham, 10 in the role of CEO, it feels like the right time step away and retire.

‘There’s been some massive highs and big challenges along the way, but I can honestly say I’ve relished every bit of my time at Caterham.

‘I’m proud to be leaving the business with a healthy order book and wish Bob and the business all the success in the future.’

Back in 2020, we sat down for an exclusive chat with Macdonald as part of our Car Dealer Live series.

You can see his full interview below: