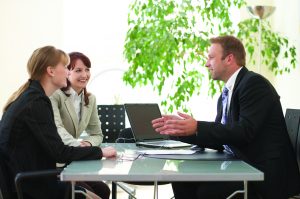 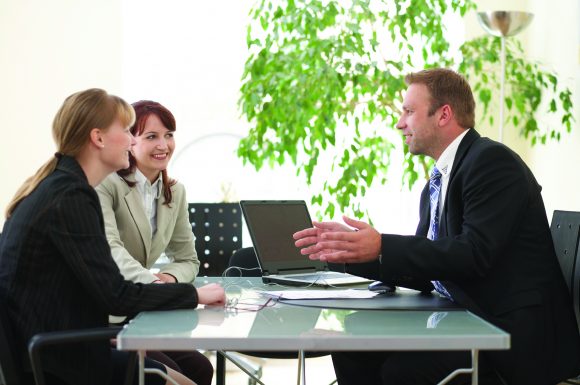 The growth in the value of new business in the consumer car finance sector is predicted to slow dramatically during the rest of the year.

That’s according to the Finance & Leasing Association, which said new research suggested it will have increased by 11 per cent over the first six months but will only rise by five per cent during the second half.

Latest figures – for April – showed that consumer car finance new business volumes fell by one per cent versus April 2021. However, the corresponding value of new business grew by 12 per cent.

The consumer new car finance market reported new business up four per cent by value and one per cent by volume versus April 2021.

Meanwhile, the consumer used car finance market said new business went up 17 per cent by value in April but was two per cent lower by volume.

Geraldine Kilkelly, director of research and chief economist at the FLA, said: ‘The consumer car finance market continues to be impacted by the global disruption to the supply of vehicles.

But she added: ‘Consumer spending is expected to slow as pressure builds on household incomes from higher inflation, interest rates and taxes.

‘Our latest research suggests that consumer car finance new business by value will grow by 11 per cent in the first half of 2022 and by five per cent in the second half of the year.

‘As always, customers who are worried about meeting payments should speak to their lender as soon as possible to find a solution.’