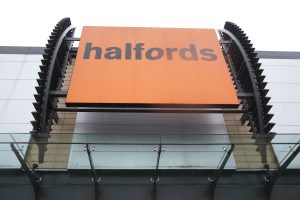 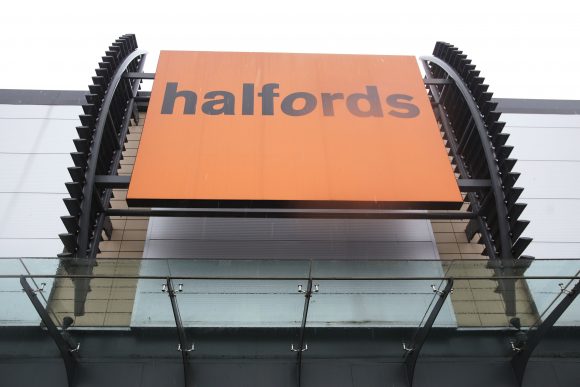 Halfords gets in gear with garage deal as profits stumble

HALFORDS today unveiled a deal to boost its Autocentres business under plans to renew its focus on motoring after tough retail conditions sent sales and profits falling.

The car parts-to-bicycles chain has snapped up Scottish garage chain McConechy’s Tyre Service for £8.5m cash as it aims to double the contribution of service-related sales to group revenues.

It came as the group revealed the impact of a difficult consumer environment, with underlying profits tumbling by 15 per cent to £25.9m after like-for-like retail sales dropped by 3.1 per cent in the six months to September 27. Statutory pre-tax profits were 2.5 per cent lower at £27.5m.

Its Autocentres car maintenance arm was once again the bright spot, with comparable sales ahead 2.1 per cent.

‘Over the medium term, we expect service-related sales to double as a percentage of group sales and Autocentres to represent a materially larger proportion of Halfords’ profits.

“As a result, motoring will inevitably grow in focus for the group. We are confident that this strategy will drive long-term sustainable growth.’

Stapleton unveiled his overhaul a year ago, with aims to increase Halfords’ services footprint to more than 1,200 sites, including 550 garages and 200 vans.

The latest acquisition will see it add 60 garage sites and 100 vans across Scotland and the north of England.