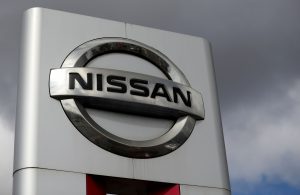 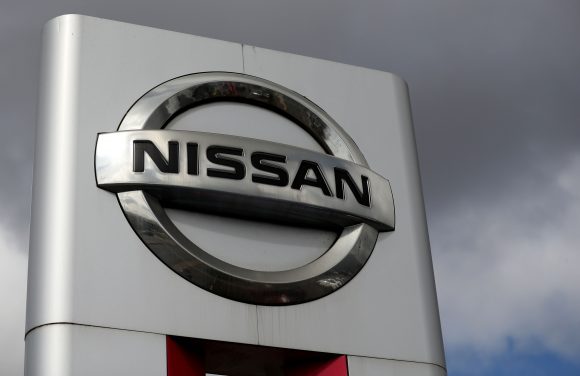 Hard Brexit would have ‘serious implications’ for Nissan plant

NISSAN has warned that a hard Brexit will have ‘serious implications’ for the carmaker’s Sunderland factory.

The Japanese firm, which employs about 8,000 people in the UK, said that Britain crashing out of the EU’s single market and customs union into World Trading Organisation rules would be detrimental to its operation.

Nissan uses its UK operations to export to the EU and benefits from being able to trade freely without customs checks or extra tariffs while Britain is a full member.

The company said in a statement on Thursday: ‘As a sudden change from those rules to the rules of the WTO will have serious implications for British industry, we urge UK and EU negotiators to work collaboratively towards an orderly balanced Brexit that will continue to encourage mutually beneficial trade.

‘Since 1986, the UK has been a production base for Nissan in Europe. Our British-based research and development and design teams support the development of products made in Sunderland, specifically for the European market.’

Several high-profile Conservatives, including Jacob Rees-Mogg, have come out in favour of Britain adhering to WTO rules after Brexit day.

The warning follows the Tory party conference, with Theresa May’s Government still in a negotiating deadlock with the EU over an exit deal.

As well as thousands of workers in Sunderland, Nissan’s supply chain network supports tens of thousands more jobs in the UK.