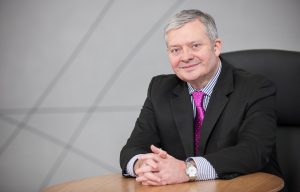 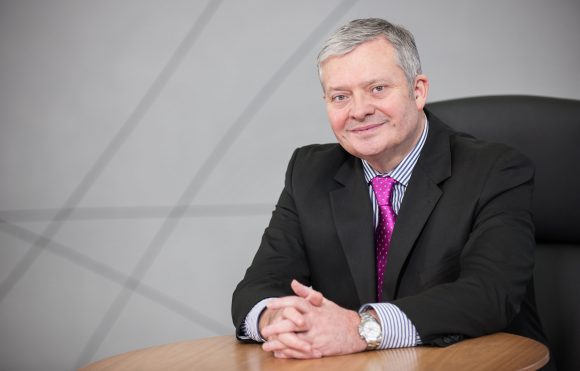 VOLKSWAGEN Group MD Paul Willis has confirmed he will be leaving the company at the end of the year – after receiving an ‘unbelievable offer’ from another firm.

Now, Willis has called Car Dealer to explain the situation.

‘It’s true, I am leaving, but I am still in the position now and will likely be until the end of the year,’ Willis said.

The 59-year-old explained that he had been made a staggering offer to join the board of a multi-national conglomerate that does not have any business interests in the UK.

‘I resigned last week after 18 glorious years with VW and am very sad indeed. Of my 35-year career in the motor industry, half of that has been with VW and I never thought I would leave.’

Willis could not reveal the name of the company he was joining but said it may eventually enter the UK market. He explained he will stay on with the VW Group UK to help ‘on-board’ his successor, but was aiming to leave by the end of the year.

He added: ‘My new role gives me a chance to be very entrepreneurial and working abroad will be interesting.’

Willis thanked the VW Group network of dealers for their support and said the success of the group had been a ‘team effort’.

He added: ‘And I can’t leave just yet – I’m still waiting for my own personal Golf GTI which has been held up by WLTP! I can’t wait to have a Golf GTI in my garage.’

Willis hit the headlines when he led the VW Group response to the dieselgate scandal and made well-publicised representations to the government over the issue.

One dealer who tipped off Car Dealer to the news, and wished to remain anonymous, said: ‘He had the biggest job in the UK car business. Controlling those brands was a big ask. My sources don’t know where he’s gone, they just say he’s no longer in the position. It’s quite a shock.’

Willis took over as managing director of Volkswagen Group in February 2014.

Before that, he headed up the Volkswagen Passenger Cars brand between February 2000 and 2008. Following that, he worked as MD for Volkswagen Group Ireland.

Before joining Volkswagen in 2000, he worked for BMW, Mazda, Toyota and Ford.

Willis replaced Paul Willcox, who had held the position between September and December 2013.

MORE: Volkswagen predicts SUV share of 50 per cent by 2025

MORE: Bentley slips into the red with £122m operating loss

MORE: VW to usher in new era of buying cars as it restructures sales model