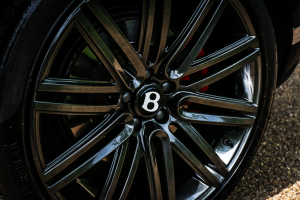 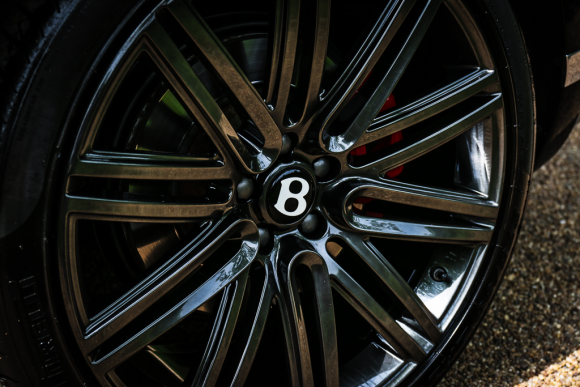 Bentley slips into the red with £122m operating loss

A DROP in sales, a slow change in electrifying its product line and delays for its Continental GT model have led Bentley to post a £122 million loss for the first nine months of 2018.

Delays in the launch of the latest Continental GT have been blamed, as well as falling sales for its Bentayga, Flying Spur and Mulsanne models. The challenge of recertifying some vehicles for the latest WLTP emissions and fuel economy standards also hit sales.

Hallmark suggested the firm might need to consider closing its Crewe plant periodically and stockpiling parts to ease the transition.

‘We may work for four days, or we may have a longer Christmas break and a longer Easter break if there is no deal, so that we can smooth the period between now and the middle of next year,’ he said.

BMW has moved the planned annual shutdown of its Mini plant in Cowley, near Oxford, to immediately after the UK’s departure from the EU to reduce disruption. Jaguar Land Rover has already warned that a hard Brexit could cost the company up to £1.2 billion a year, while Aston Martin has begun to stockpile crucial parts and is considering flying them in if ports such as Dover become clogged.

MORE: What the budget means for car dealers