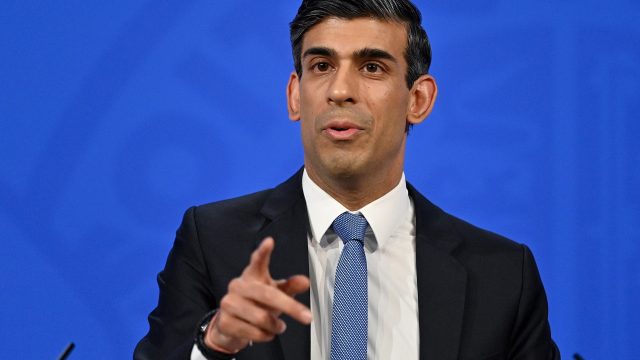 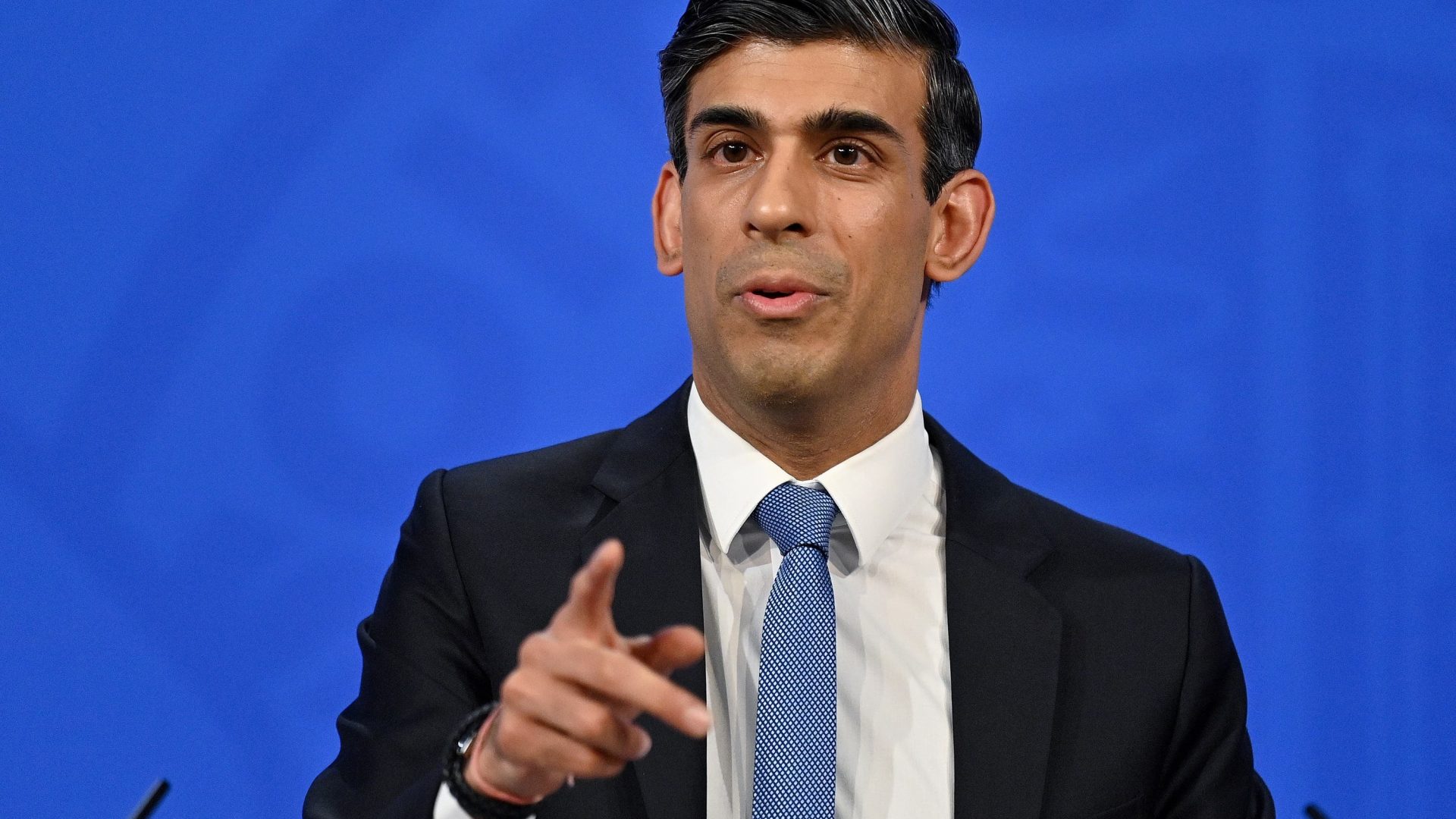 HMRC has set up a £100m taskforce to investigate claims made under the Coronavirus Job Retention Scheme during the pandemic.

The government has lost an estimated £7bn in wrongly made furlough claims, says BDO, and now HMRC is beginning to target car dealers to get their cash back.

Sales staff who were paid a mix of commission and salary made furlough calculations, unveiled by the chancellor Rishi Sunak, hard to calculate for many car dealers.

There was great debate during the pandemic about what income should and shouldn’t be included when calculating furlough.

BDO believes many car dealers rushed through the process and may have got the calculations wrong.

BDO said: ‘With this resource there is an increased chance of motor retailers being selected for review either because the business profile contains known risk areas or simply being part of the random selection.’

He said: ‘With the ability to claim CJRS now closed, we have seen HMRC ramp up its enquiries.

‘Although targeting furlough fraud, HMRC has also stated they will be looking to enforce the CJRS guidance to maintain its integrity.

‘This has the potential to catch out some businesses that may have taken a shortcut in the calculation due to issues in extracting the right data from their systems.’

Bond said that if the ‘reference pay’ used to calculate the furlough was wrong to start with then the claim will be wrong.

BDO says that there are further checks being made with corporation tax returns.

HMRC is also asking all businesses to ‘confirm they have made an accurate claim’ and have included this within their accounts and corporation tax calculations.

Bond added: ‘We are advising all motor retailers to be prepared and to review their historical claims – this isn’t going to just go away.

‘They also shouldn’t delay in notifying HMRC of any potential overclaims as proactive behaviour can improve any penalty position.

‘If you have any doubt that your CJRS claim is correct or would simply like some assurance that it is, speak to a tax adviser.’