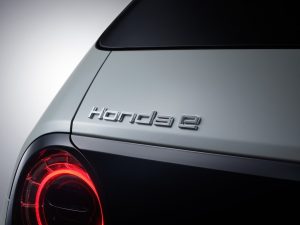 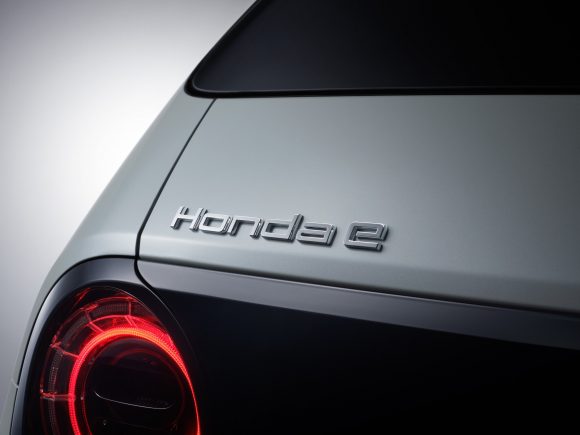 Honda brings forward plan to electrify all models to 2022

HONDA says it will offer electrified versions of all its mainstream models in Europe by 2022, three years earlier than it had originally planned.

Its electrified models will all wear new ‘e:Technology’ branding, and this will be applied to cars, motorbikes and power products.

As part of the acceleration of its ‘Electric Vision’, the firm announced it will launch six electrified models over the next 36 months, led by the all-electric Honda e and the hybrid-only Jazz supermini. This will include another EV with the rest being hybrids.

In its existing range, only the NSX supercar and CR-V SUV offer hybrid powertrain options.

The move comes from Honda’s need to meet strict EU emissions regulations that require manufacturers to bring their average fleet CO2 emissions below 95g/km by 2021.

Tom Gardner, Honda Motor Europe senior vice-president, said: ‘The pace of change in regulation, the market, and consumer behaviour in Europe means that the shift towards electrification is happening faster here than anywhere else in the world. As the pace of change continues to accelerate, we need to act sooner to meet these challenges head-on.’

Honda also announced a partnership with Swedish renewable energy company Vattenfall, which will see the pair work on energy contracts that will allow EVs to be charged at the most cost-effective times.