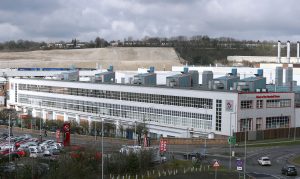 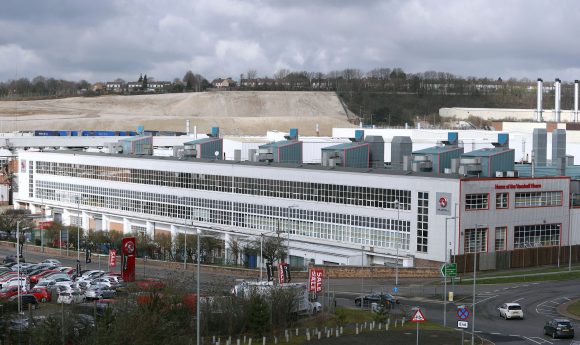 VAUXHALL’S new all-electric Vivaro-e van won’t be produced in the UK – unlike its diesel equivalent.

The current diesel-powered Vivaro is built at the Luton factory, pictured above, and remains one of the very few commercial vehicles still made in the UK. Vauxhall and sister brand Opel’s owner PSA Group safeguarded the Bedfordshire plant in 2018 when it announced that the all-new 2019 Vivaro would be produced in Luton.

However, the Vivaro-e – which will debut in 2020 – won’t be following suit, said Vauxhall, with the manufacturer confirming that the electric Vivaros will be built in the PSA Group’s native France. No reason has been given as to why the French factory has been favoured over the Luton one for the Vivaro-e’s production.

It follows a warning in July from the PSA Group that Vauxhall’s factory in Ellesmere Port, Cheshire, which builds the Astra, could be under threat if a satisfactory Brexit agreement isn’t reached.

The Vauxhall Vivaro has been produced in the UK since 2001, although the brand has been manufacturing commercial vehicles in Britain for 90 years.

The Luton plant employs around 1,250 people and makes around 60,000 vans each year for Vauxhall, Opel, Peugeot and Citroen, with roughly 60 per cent of the plant’s output exported.