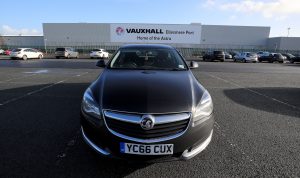 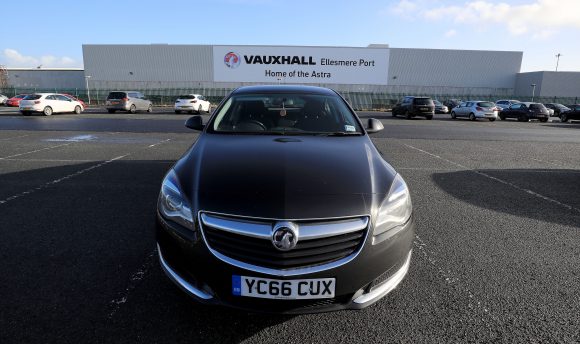 Vauxhall owner could pull production from Ellesmere Port over Brexit

THE owner of Vauxhall warned today that the car giant will cease production at its Ellesmere Port factory if Brexit makes it unprofitable.

This would threaten the closure of the plant in Cheshire, which employs more than 1,000 people. Vauxhall’s only other UK factory is in Luton, Bedfordshire, where it builds vans.

Tavares told the Financial Times: ‘Frankly, I would prefer to put it [the Astra car] in Ellesmere Port, but if the conditions are bad and I cannot make it profitable then I have to protect the rest of the company and I will not do it.’

He added: ‘We have an alternative to Ellesmere Port.’

PSA announced last month that it planned to build the next generation of the Astra at the factory, but warned that this was conditional on the final terms of the UK’s withdrawal from the bloc.

Car production has been falling in the UK over the past year, amid increasing pleas from the industry for a Brexit deal.

The Society of Motor Manufacturers and Traders told Boris Johnson on Friday that a no-deal Brexit was an ‘existential threat’ to the industry.

It wrote to the new prime minister stating that withdrawing from the EU without an agreement could cost hundreds of thousands of jobs and create a hole in the economy.

The UK’s automotive industry has suffered a series of blows in recent months, with Honda announcing it will close its Swindon factory in 2021 and Ford saying its Bridgend engine plant will close in September 2020 with the loss of 1,700 jobs.

MORE: James Baggott – Could Tavares be the man to give JLR a kick-start?