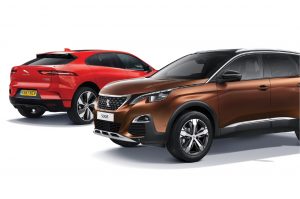 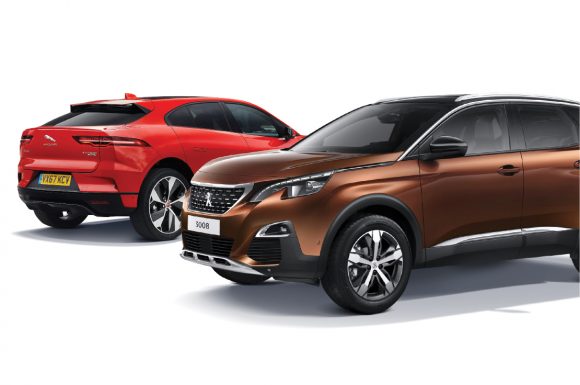 James Baggott: Could Tavares be the man to give JLR a kick-start?

UNLESS you’ve had your head buried under a rock, you could not have failed to miss the automotive rumour mill headlines: PSA – the owner of Peugeot, Citroen and Vauxhall – is said to be in advanced talks to buy British-based luxury car manufacturer Jaguar Land Rover.

What you probably didn’t realise was that story started right here.

In the past few weeks, rumours that the F-Type and Evoque maker was to fall into the hands of the acquisitive French firm have intensified. I’ve heard it from several very high-up executives that PSA chairman Carlos Tavares’ desire to add a luxury brand to his portfolio was hotting up. Then I got wind of a ‘post-sale integration document’ circulating at the firms’ head offices.

This document, for the eyes only of those who were given it, explained how savings could be made should the two businesses merge. It talked about head office ‘efficiencies’ and how PSA could bring other savings to the currently loss-making JLR.

I called both firms for comment and both issued denials. Jaguar Land Rover’s came from their ultimate owner, Tata Motors. The spokesman said there was ‘no truth’ in the rumours and as a matter of policy it ‘did not comment on media speculation’.

But then they would say that, wouldn’t they? If Tata Motors is in the process of negotiating a deal with the French, they were hardly likely to admit it now. A strong rebuttal is a sure-fire way of driving up the price while also keeping already stressed-out workers on side.

PSA’s comment, while easy to believe, was wide open to interpretation. Spokesman Pierre-Olivier Salmon denied the rumours, but told me PSA was ‘generating the cashflow necessary to pay for our future’.

And the line he added afterwards was more telling: ‘If an opportunity comes, like Opel (Vauxhall), we will consider it,’ he said.

Read that as you will, but I interpret it along the  lines of, ‘We’re interested in JLR, but only for the right price…’

Our story – first posted on the Car Dealer website – was followed up by pretty much every  national newspaper.

The Daily Telegraph ran it as the lead on its Business section the next day, The Guardian ran it as a page lead, even the Daily Mail published it on page 10.

Websites across the world – including Bloomberg – featured the news too, while the PSA share price momentarily spiked when we published the story.

I have no doubt there are very advanced talks going on behind the scenes at the two brands – talks that neither would ever freely admit.

But when you look at the synergies between the two firms, even a humble motoring journalist like me can see the huge opportunities to save money.

Their head offices are less than 30 miles apart, they both make cars in the UK – with capacity at the Vauxhall factories to take on some of the JLR output – while JLR has a great foothold in America: a continent Tavares desperately wants Peugeot to conquer.

JLR is in desperate need of help too. It’s been rocked by diesel sales dropping, battered by Brexit uncertainty and sideswiped by falling sales in China. All of which are having a devastating impact on its bottom line.

In February, JLR revealed a hefty quarterly loss of £273m in the three months to December 31, 2018, blaming Brexit and demand in China. It also wrote down the value of its plants and other assets, posting a £3.4bn loss for the quarter overall. And there’s talk this is just the beginning of its woes.

Few could argue with PSA’s ability to slash costs. At Vauxhall, the clean-sheet approach PSA has enjoyed since snapping the brand up from GM has allowed it to turn around a business weighed down by legacy costs and expensive practices. It’s worked – Vauxhall is back in the black and looks like it’s got a bright future ahead of it.

Then there are the product tie-ups both firms could enjoy. JLR can’t go it alone in the electrification that’s needed across its line-up. It’s made a great start with the award-winning I-Pace but it’s lagging behind elsewhere.

If anyone could emulate the hugely successful VW Group model, where platforms are used over and over again, and bring the two firms together in harmony, it’s Tavares.

He’s a shrewd operator whom people believe in, like and ultimately want to work for – in the automotive world that can help firms achieve great things. Maybe this will be one of them.

MORE: The documents that show sale of JLR to PSA is ‘imminent’