Home > News > How many car dealerships are there in the UK? Exclusive list of every franchised car dealer in 2022 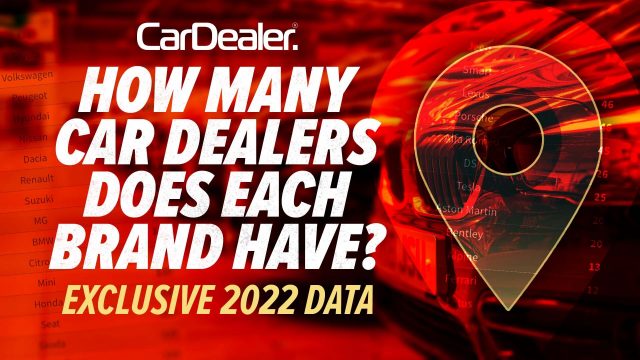 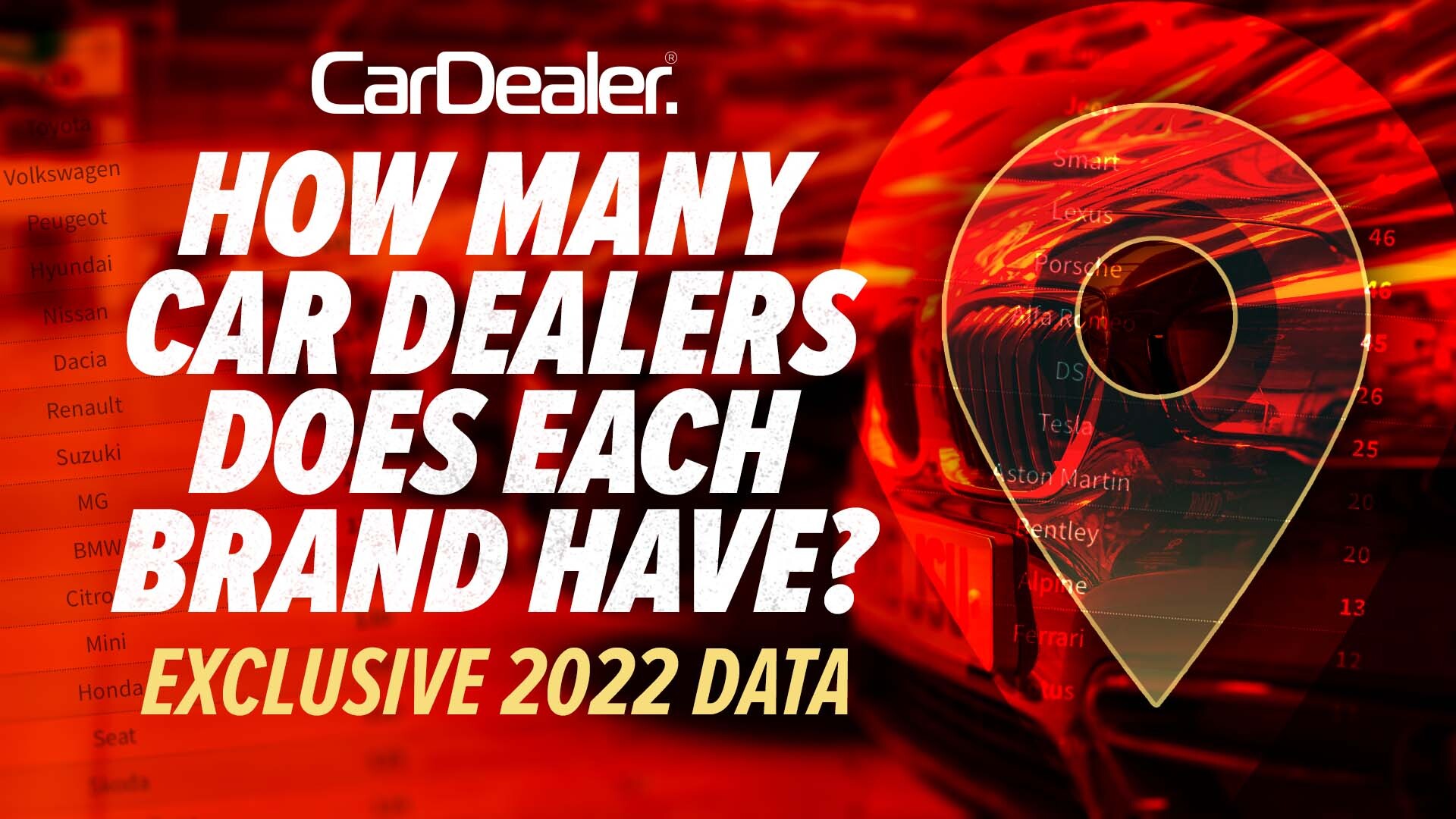 How many car dealerships are there in the UK? Exclusive list of every franchised car dealer in 2022

In total, 202 sites were lost taking the number of UK franchised car dealerships from 4,766 to 4,564, according to exclusive Car Dealer Magazine data.

The majority of the losses came from Mitsubishi pulling out of sales in the UK with the loss of 100 car sales sites.

However, new owner IM Group said it now has 105 aftersales service centres with a further three satellite sites instead.

Vauxhall lost the most dealerships in the year, slashing 58 of its car dealers, taking it to 224 sites.

Vauxhall declined to comment on the drop when contacted by Car Dealer.

This is the second year Car Dealer has compiled the list of new car dealerships. Figures from the last research are included in the full list below for comparison.

Stellantis brands made up five of the top 10 biggest fallers this time around.

The list wasn’t all bad news, though, as there were 15 manufacturers who grew their network with MG topping the highest climbers.

It added 24 new dealerships in 12 months, making them the 12th biggest network in the UK with 144 sales sites.

Jim Holder, editorial director of Haymarket Automotive, said: ‘The rationalisation of dealership numbers is likely to be a long-term trend as manufacturers work out how best to service customers.

‘It’s clear that the bigger operators are moving towards a future of fewer dealerships covering larger areas, likely with investments in online sales portals and more flexible purchasing journeys, including home delivery, to help cover the geographical gaps.

‘I imagine that the trend for smaller, in town or in shopping mall outlets, will also accelerate.

‘With dealership visits falling prior to purchase, and habits changing quickly as a result of the pandemic, this is likely just the start of this trend – although it’s clear from the expansion investments from smaller manufacturers that there is still an optimum level of coverage that is required to succeed.’