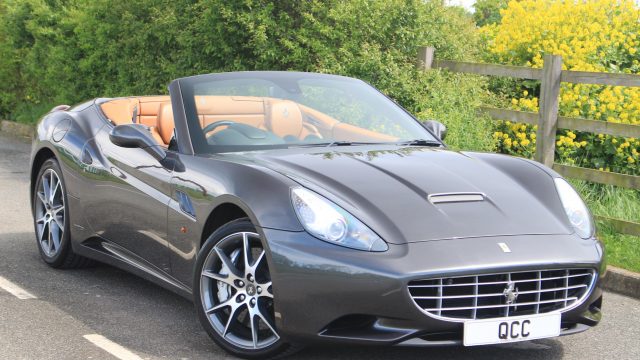 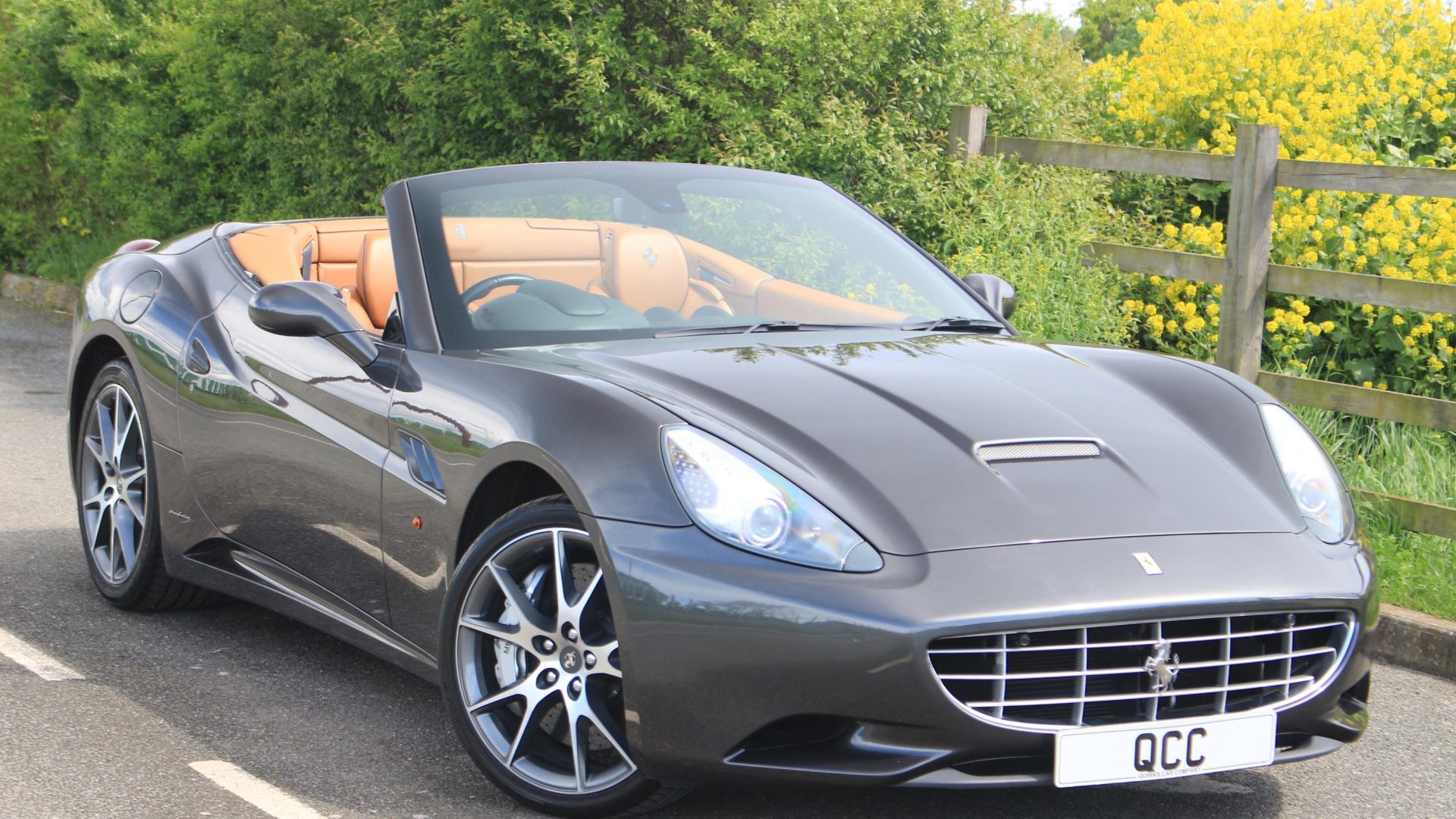 A Ferrari once owned by actor Hugh Grant has been dubbed a ‘steal’ after it was listed on Auto Trader for a cut-down price.

The Love Actually star bought the California new in 2010 as a 50th birthday present to himself.

Grant, now aged 60, is a known petrolhead and has owned several high-end vehicles down the years.

Under the bonnet is a 4.3-litre petrol V8 driven through a seven-speed dual-clutch transmission. The California develops 453bhp and should manage the 0-60mph sprint in under four seconds.

Despite having a top speed of 193mph, Quirks believe it can still manage 21.6mpg.

Inside, the two-door incorporates an early version of Ferrari’s manettino switch on the steering wheel. The feature will allow whoever buys the car to tailor it to their own preferences.

The ride can also be tweaked using the optional Maganride adjustable dampers.

Rory Reid, from Auto Trader, said: ‘Auto Trader has a long tradition of advertising the cars of the rich and famous.

‘Usually they have a premium attached to them because of the celebrity ownership. This one bucks the trend though and is less costly than other Ferrari Californias.

‘You could even go as far to say this is a bit of a steal!’