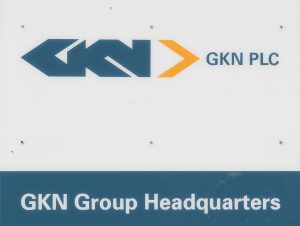 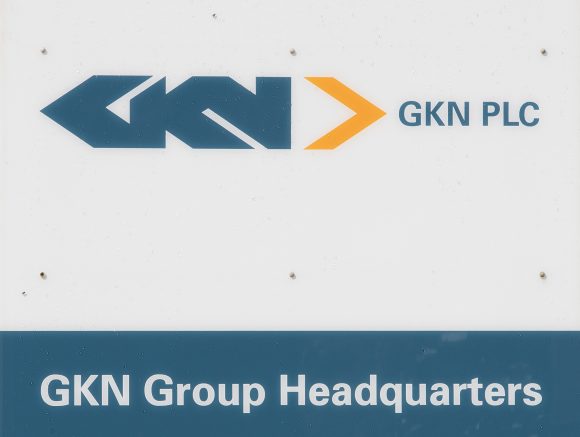 More than 500 jobs face the axe after car parts manufacturer GKN said it planned to close its Birmingham factory.

The Unite union said it had been told the plant will shut in 18 months’ time and it was now seeking urgent talks with the company, which cited ‘an increasingly competitive global market’ for the move.

GKN, which was bought by investment firm Melrose Industries in 2018, has owned the factory since the 1960s, and it is believed to have been an industrial site since the 1930s.

It claims the site is unviable, but Unite disagrees.

A GKN Automotive spokesman said: ‘Proposing this closure is a difficult decision, which has been made despite significant effort and investment over the past 10 years to reduce the high operating costs at the Birmingham assembly site.

‘Sadly, an increasingly competitive global market means that the site is no longer viable. Supporting our people is our priority as we consult on our proposals.’

Unite national officer Des Quinn said: ‘The workforce have been left shocked and angry to learn that management is looking to close this highly viable site.

‘Unite is now seeking urgent meetings with senior management at GKN to understand the business case and the logic behind this decision.

‘Unite is committed to working with GKN to find a feasible solution, which will keep the factory open and preserve the jobs of this highly skilled workforce.’

‘Despite all the warm words by Melrose in 2018 to protect the future prosperity of GKN and its British workforce, the cold reality three years on is that one of GKN’s finest plants now faces closure.

‘Melrose promised a bright future to GKN’s employees – a promise they have now broken. This announcement is completely unexpected by employees at GKN,’ he said.

‘Government ministers also have a responsibility to act after promises they made at the time of the hostile takeover.

“The then prime minister, Theresa May, promised me on the floor of the House of Commons that the government would always act in the UK national interest.

‘We now face the potential of British workers seeing their jobs move abroad to one of GKN’s many continental plants.’

He called for urgent action to keep the plant open.

The announcement followed news that the number of new cars built in the UK last year fell by almost a third to less than a million – the lowest total since 1984, leading to the loss of thousands of jobs.