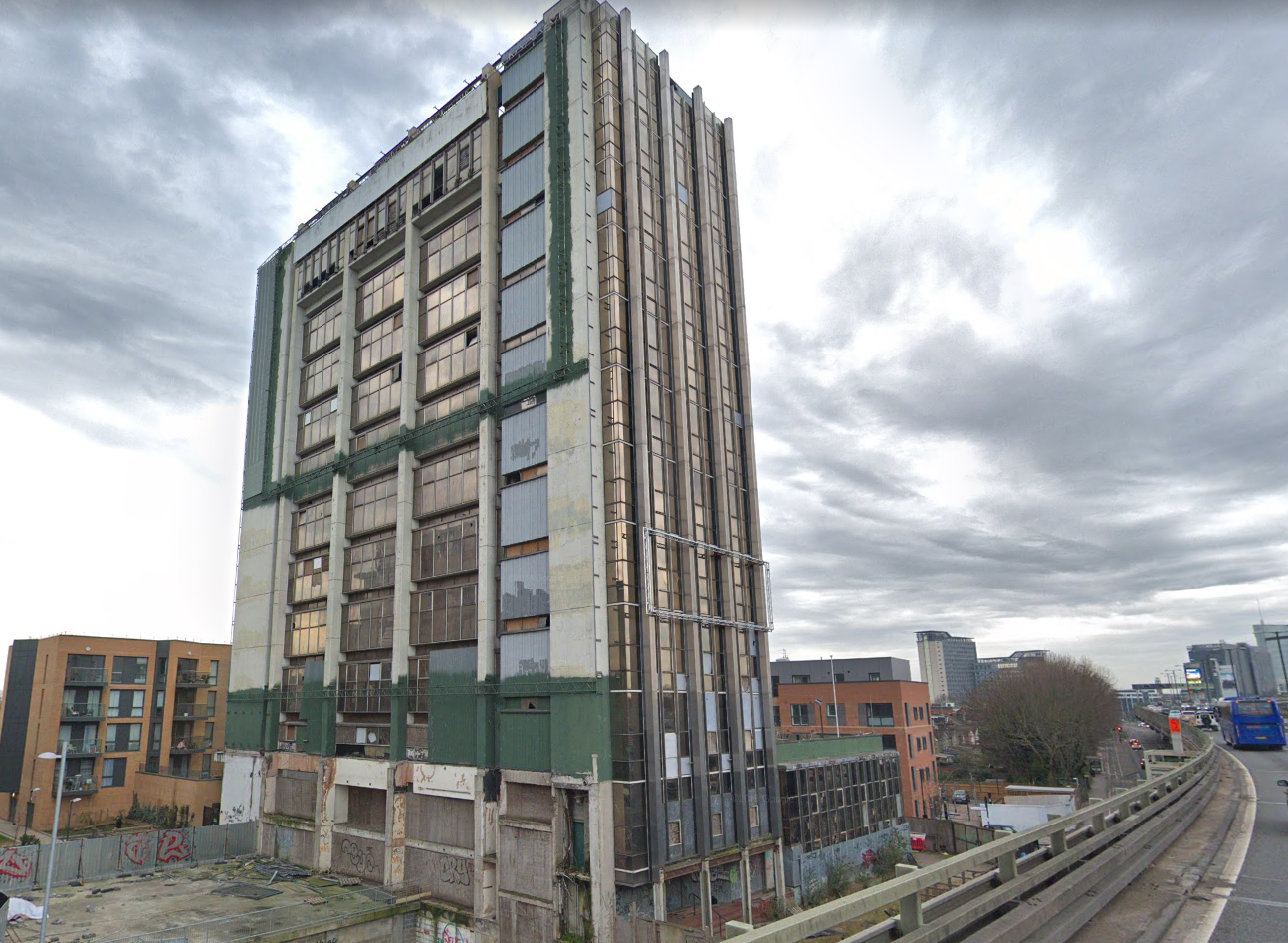 HYUNDAI has decided NOT to build a flagship showroom on the Great West Road in London and to sell the site for more than £20 million.

Plans were drawn up in 2015 for the scheme which incorporated the redevelopment of an existing derelict site known as the Alfa Laval Tower.

The project would have delivered a ‘high-quality building which would have added to and enhanced the character of the commercial frontage’ along the busy Great West Road which takes thousands of vehicles a day in and out of west London.

The building would have added to other prominent showrooms in the area, operated by brands such as Kia, Audi and Mercedes-Benz. Porsche and Tesla are also represented a little closer to the Hogarth roundabout.

In a statement, Hyundai said: ‘The decision not to proceed with this project has been made in order to focus on the improvement of business efficiencies ensuring sustainable growth for the future.

‘Hyundai has a network of 163 dealers nationwide with two digital stores and an online purchasing website Click to Buy, so is well positioned in terms of its retail proposition.’

The manufacturer has instructed agents Avison Young and TT&G Partners to sell its freehold interest in the property. Offers in excess of £20m are expected.