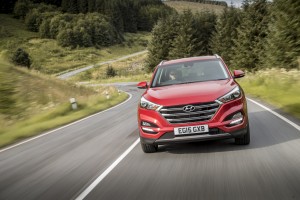 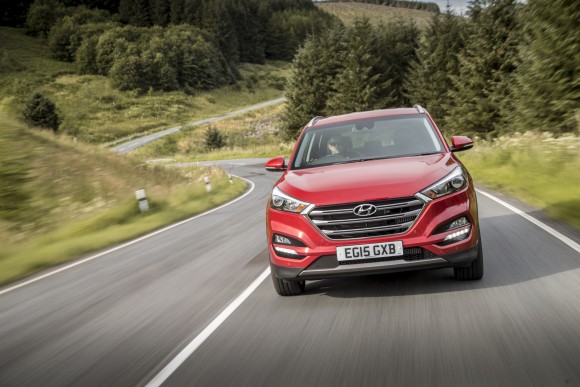 Hyundai celebrates a million vehicle sales in the UK

HYUNDAI has announced a significant milestone in its UK history – it has sold exactly one million vehicles since 1982 when it imported its first car, the Pony.

The landmark one millionth car is the all-new Tucson compact SUV which is Hyundai’s latest and fastest-selling model in the UK.  To celebrate reaching this milestone, the company will give this top-of-the-range vehicle away through its #M1LLION campaign.

The competition will ask users to nominate their ‘one in a million’ – a person they believe deserves to win the brand new car.

Tony Whitehorn, president and CEO of Hyundai UK, said: ‘To have reached a million cars sold in the UK is an amazing achievement for our business and this #M1LLION competition is a way to share this milestone with our loyal customers and social media fans.

‘We have been selling cars in the UK for a lot longer than many people think. The last 10 years, though, have been the most seminal in our history with more than 600,000 of the one million vehicles sold since 2005 and our market share has more than doubled to 3.5 percent.  This has made us the fastest-growing car brand in the UK.

‘They say the best advertisement for a car company is to see cars on the road and with that many out there, the future looks good for Hyundai.’

The landmark comes as Hyundai UK marks another milestone: 10 years as a global subsidiary. This was celebrated with A Streetcar Named Hyundai – a world-first zero-emissions driving challenge in London.

MORE: Government will work with us to build on success

On SuperUnleaded.com: The dust really flies as Lamborghini Aventador does donuts at Corsa rally