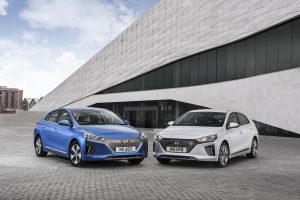 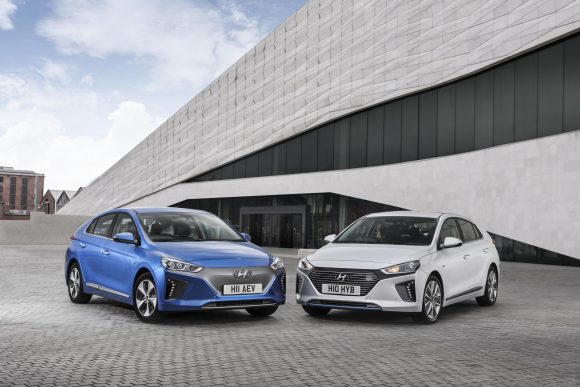 Hyundai offers three electric powertrains in the Ioniq, making it the first car in the world to be offered in hybrid, plug-in hybrid and full electric options. The hybrid and electric models are on sale now across Europe, while the Ioniq plug-in will be introduced in 2017.

Thomas A Schmid, chief operating officer of Hyundai Motor Europe, said: ‘The five-star rating from Euro NCAP for the Ioniq underlines the benefits of Hyundai Motor’s approach to democratising technology. State-of-the-art active safety features are fitted as standard in all versions, making the Ioniq one of the safest cars in its segment and a safe and accessible e-mobility choice for customers.’

MORE: All pictures from Used Car Awards ready to be downloaded

On SuperUnleaded.com: The Grand Tour Episode 3 Trailer Is Here