Home > News > Hyundai Kona takes coveted ‘Product of the Year’ title from Which? 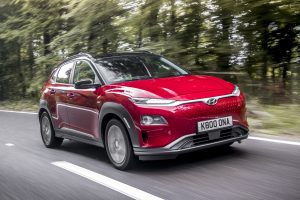 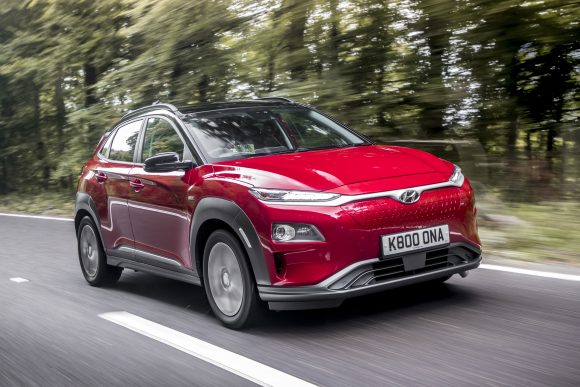 Hyundai Kona takes coveted ‘Product of the Year’ title from Which?

THE Hyundai Kona Electric car has been named Which? Product of the Year for 2019, inching ahead of items ranging from Apple AirPods to a reusable coffee cup.

Researchers at the consumer group were asked to nominate and vote for products launched and tested over the last year, whittling them down from 3,500 to just 50 based on performance, innovation or value.

The largely tech-focused list is led by the Hyundai Kona Electric at number one, after judges decided it makes one of the strongest cases yet for people to make the switch to emissions-free driving.

They were particularly impressed by its driving range, managing to clock 233 miles on a full charge – only 31 miles short of a Tesla Model 3, according to their tests, though the Tesla costs about £7,000 more.

‘That’s what makes it both a game-changer and our pick as the product of 2019.’

Some well-known names in tech also made the top 10, with Sony and Apple both taking two spots.

Mr Rose added: ‘Which?’s tests and reviews set the gold standard, and our pick of products shows that whether you’re looking for sustainability, the latest gadgets or just a quality product at a bargain price, there are great buys out there for those prepared to do their research.’