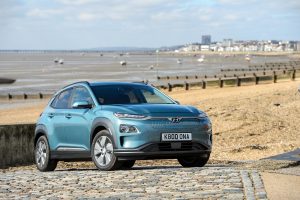 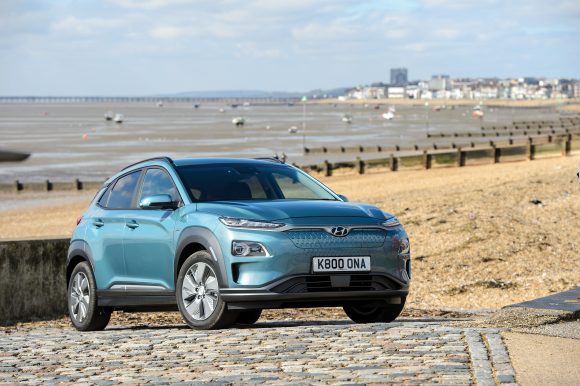 Hyundai’s Kona EV has taken the place of Volkswagen’s e-Golf in carwow’s league table of electric vehicle sales to date this year.

Although the e-Golf secured fourth position during 2020’s first quarter, the Kona EV, pictured, edged in post-lockdown and has stayed there.

Meanwhile, Nissan’s Leaf, Renault’s Zoe and Peugeot’s e-208 are at numbers one, two and three respectively for sales from January 1 to September 9, with the Leaf and Zoe accounting for more than half of carwow’s best-selling EV sales in the year to date.

Carwow said that Hyundai’s commitment to eco-mobility and its Hyundai Mercury Prize campaign – aimed at getting people to think about the environment and ultimately switch to electric – seemed to be resonating with eco-conscious car buyers. 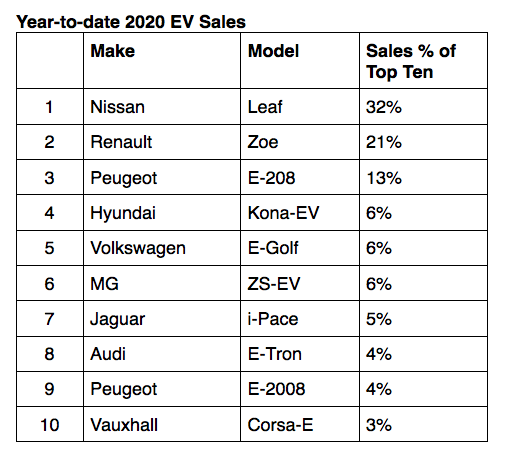 Both the Kona EV and Hyundai’s Ioniq Electric are in carwow’s table of best-selling EVs from March 18, at fourth and tenth respectively.

Volkswagen’s e-Golf, meanwhile, dropped out of that table altogether during the same period, with carwow attributing it to demand rapidly shifting to the all-electric ID3 and heavily outstripping supply.

The Peugeot e-208 took third position from March 18, just before lockdown began, continuing to hold it for the year to date, in spite of competition from others. 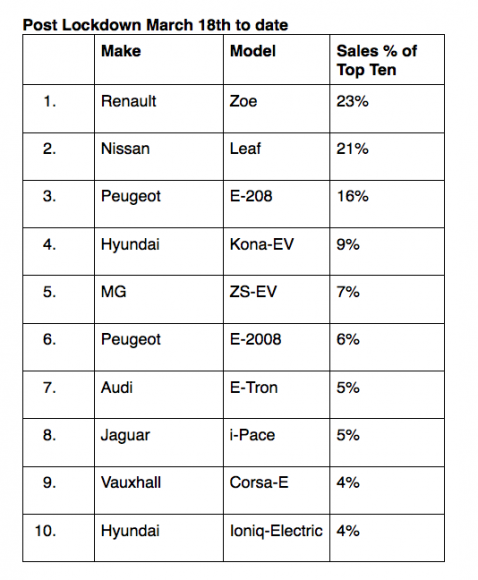 The smart EQ forfour grabbed 10th position in carwow’s league table of sales following the reopening of dealerships across the UK from June 1, with the Hyundai Ionic Electric disappearing. 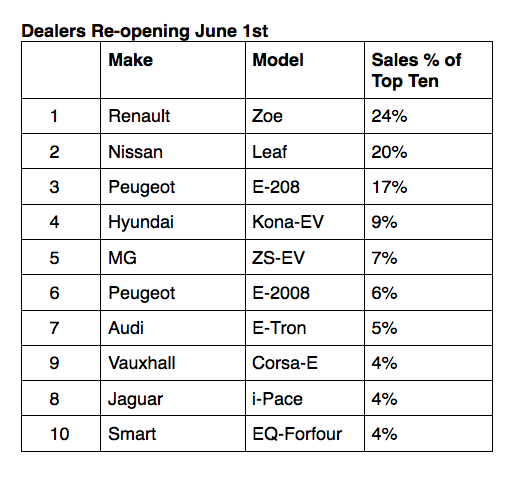 Sepi Arani, head of OEM at carwow, said: ‘Carwow saw a continued but dramatic increase in AFV sales in August year on year, with electric cars up 51 per cent and plug-in hybrids up 70 per cent.

‘Whilst the government aims to phase out sales of conventional petrol and diesel cars by 2035, many consumers have already become far more environmentally aware since experiencing the positive impact lockdown had on air pollution, not just locally, but globally. This in turn is helping to expedite the move towards zero emissions in the UK.’

However, he added: ‘The reality is that whilst sales are accelerating, we still have a long way to go before AFVs dominate the UK roads. Manufacturers are playing their part by offering financial incentives to help people make the switch, and the latest investment announced by the British government should see sizeable steps being made to accommodate wider adoption.’