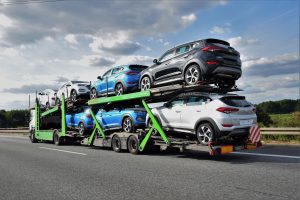 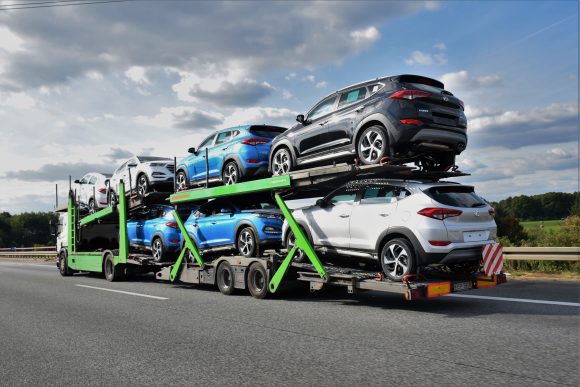 The new and used car market’s ‘green shoots of recovery’ in 2022 could be at risk from last year’s hangovers.

That’s the view of Cox Automotive, which says that despite a healthy March order bank for new cars, the continuation of a disrupted marketplace seen last year could well affect any signs of recovery for the rest of 2022.

A cocktail of the ongoing supply constraints, the global political situation and a healthy order bank for new cars could create an imbalance of profile of part-exchanges and future used vehicles entering the parc.

According to Philip Nothard, Insight and Strategy Director at Cox Automotive, March’s new car registration results usually creates one of the highest volume months of the year. Despite the rapidly changing global political situation, Nothard says there are reasons to be optimistic, with healthy order banks for March registrations, albeit for specific manufacturers and particular models.

The company’s insight and strategy director, Philip Nothard, pointed to changes in retail where reports imply manufacturers are operating a ‘sold order only’ process or deciding to prioritise the retail channel.

This is in addition to either limiting supply or offering no response to when production will resume, said Nothard.

He said: ‘It’s increasingly likely that we will see a continuation of many of the market dynamics we saw in 2021.

‘However, although there are signs of new vehicle supply returning, it is currently very dependent on those manufacturers who have managed to secure the necessary materials to build vehicles and therefore keep production lines running. And even then, those manufacturers can only fulfil quotas on select models and derivatives.

‘While manufacturers are slowly getting to grips with their production issues, and the situation will improve as the year progresses, this will be a prolonged and gradual process.

‘As a result, we will not see a flood of stock enter the market, but rather a gradual increase as the backlog of orders for new vehicles gets cleared, in turn generating much needed stock for the used market.’

Speaking about the new car market’s predicted performance in March, Nothard said: ‘With signs of a recovery in motion and with March 2022 seeing the release of the new “22” registration, we’re optimistic to see a better March new car plate change month than the previous two years.

‘However, the situation in Eastern Europe could change the fortunes of the industry on its head once again.’

Meanwhile, Cox Automotive’s Manheim division reported a stable auction market in February thanks to the ongoing imbalance between supply and demand.

Average first-time conversion increased by 0.74 per cent to 84.40 per cent month-on-month in February, said the company.

CAP Clean values also experienced a marginal month-on-month fall of 0.22 per cent, to 98.04 per cent.