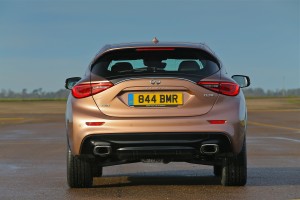 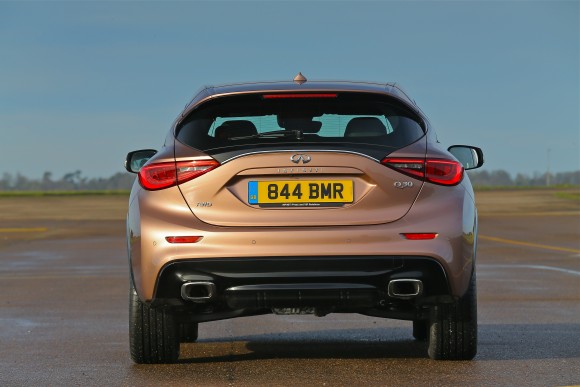 SINCE production of the Infiniti Q30 began in December, drivers have been waiting with bated breath to take delivery of the all-new British-built luxury hatchback.

And yesterday was the day for many pre-order customers to collect their keys and drive away from one of the 10 Infiniti dealerships across the UK, after final quality checks were completed earlier this month.

The Q30 has set many milestones for the brand, which is owned by Nissan Motor Corporation. Not only is it the first Infiniti vehicle to be manufactured in the UK, but it is also the brand’s first venture into the fast-growing premium compact segment. With the production of the car at the Sunderland plant, Infiniti has become the first new car brand to be manufactured on such a large scale in the UK in 23 years.

Infiniti is expecting a busy 2016, with its QX30 active crossover set to follow the Q30 down the Sunderland production line in early spring, and its new sports coupe Q60 expected to arrive in UK showrooms this summer. The 3.0 litre V6 engine will also make an appearance in the Q50 premium sports saloon during 2016.

Alongside its product range, Infiniti will also be expanding its dealer network this year, with new retail partner Motorline set to open a new centre in Bristol, while the carmaker will be opening its first authorised repairer, located in Exeter. Both centres are expected to be operational by the end of January.

Infiniti’s Regional Director for the UK, Carl Bayliss, commented: ‘2015 was an excellent year for Infiniti. Not only in terms of sales but we are starting to build the foundations and plans for the new products arriving in the next 12 months. It is going to be another very exciting year for Infiniti in the UK.’