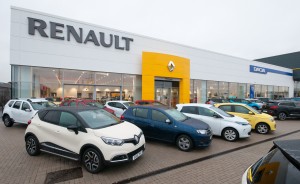 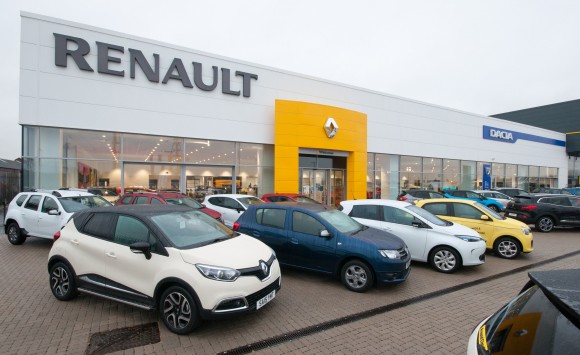 RENAULT is planning to examine 15,000 new cars in the wake of police raids at three of its premises in France last week.

The raids, which at the time were said to be ‘linked to the consequences of the Volkswagen rigged-engines affair’ saw shares in the manufacturer plunge by 20 per cent.

Now, in a fresh development reported this morning, thousands of cars are being looked at so that engineers can make any adjustments necessary to their filtration systems.

Interviewed about the issue on a French radio station, energy minister Segolene Royal was keen to emphasise that Renault was not implicated in any fraud and that ‘shareholders and employees should be reassured’.

Discrepancies in a car’s filtration system could potentially affect the levels of toxic emissions such as NOx and CO2 as well as particulates.

None of the cars in question has yet been sold, meaning no customers will be affected by the tests.

Renault has repeatedly denied using ‘defeat device’ software in any of its vehicles.

On SuperUnleaded.com: X-Trail Snowmobile Is All Kinds Of Awesome