Home > News > Lack of defeat devices is good news for us, says Renault 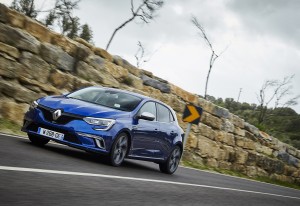 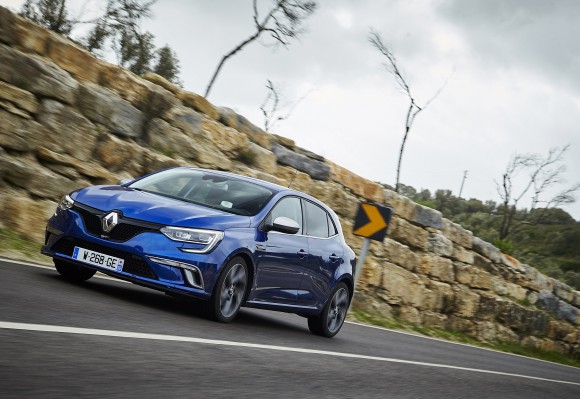 Lack of defeat devices is good news for us, says Renault

POLICE have raided a number of Renault premises to ‘check equipment’ at the plants, according to reports today.

Shares in the manufacturer fell sharply as a result of the activity, linked to last year’s vehicle emissions scandal.

News of the raids first emerged from the CGT Renault union, according to the BBC, which said engine control units were the focus of investigators’ attention. They took place last week but details only emerged this morning.

Renault issued a statement saying that testing carried out since the raids has found no evidence of ‘defeat device’ software – but did say that the company was co-operating fully with detectives.

The company explained that following the VW defeat device scandal, an independent technical commission was created by the French Government.

It added: ‘The purpose of this independent technical commission is to verify that French car manufacturers have not installed equivalent devices in their vehicles.

‘In this regard, the UTAC (French homologation authority) is currently testing 100 vehicles in circulation, including 25 Renault vehicles reflecting Renault’s market share in France. At the end of December 2015, 11 vehicles had already been tested, including four Renault vehicles.’

Renault added that the authorities considered ‘the on-going procedure would not reveal the presence of a defeat device on Renault’s vehicles. This is good news for Renault.’

The manufacturer today confirmed that investigators went to its French HQ in Boulogne-Billancourt, western Paris; the Renault Technical Centre in Lardy; and the Technocentre in Guyancourt.

The company stressed that over the last three years, the Renault Group has reduced by the carbon footprint of its vehicles by 10 per cent.

The computers of several company directors were also seized as part of the inquiry.

Car manufacturers have been under scrutiny since the VW scandal in September 2015, which led to question marks over emissions ratings.