Home > News > Park’s expands with purchase of Macrae and Dick 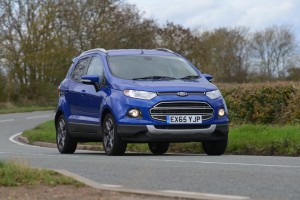 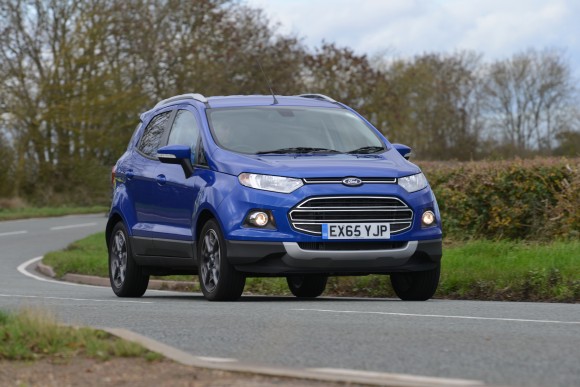 Park’s expands with purchase of Macrae and Dick

SCOTTISH motor group Macrae and Dick has been bought by Park’s of Hamilton.

This acquisition, for an unknown sum, was supported by the Bank of Scotland and will add a further 12 dealerships to the Park’s group, taking its number of franchise partners to 23. This will include new relationships with Ford (pictured), Mazda and Toyota, while increasing the representation of brands such as BMW, Jaguar, Land Rover and Honda within the group.

Park’s sees the new venture as a perfect fit, both culturally and geographically, and believes it will further enhance its position as a driving force within the car industry.

Director Ross Park said: ‘We are moving into new territory and we cannot wait to get started. The acquisition was assisted by the support of the Bank of Scotland, in terms of funding, and that of our current partners, BMW, Jaguar, Land Rover and Honda, who were all supportive of increasing our representation of their brands. We are also delighted to forge new relationships with fantastic brands such as Ford, Toyota and Mazda.’

Francis Hamilton, majority shareholder and chairman of Macrae and Dick, added: ‘When we decided we were to sell the business we sought out a motor group in Scotland which was similar to our own and one which likewise expresses commercial competence, courtesy to its customers and concern for its staff.

‘In that I have identified Park’s Motor Group, whose chairman, Douglas Park, I have known for decades, and he has my absolute trust in these fields.’

On SuperUnleaded.com: Want to own a Formula One car? Here’s your chance