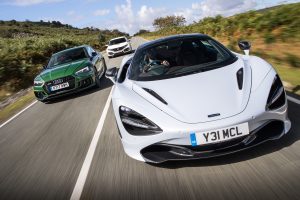 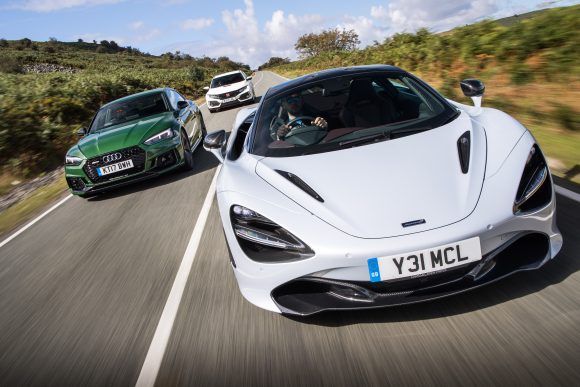 Issue 116 of Car Dealer is now available for free download on iPad!

THE latest edition of Car Dealer Magazine is now available for free download on iPad!

Issue 116 is an absolute cracker, not least because it contains the highly anticipated Road Test of the Year 2017, where we gather the most exciting cars being sold by British dealers and give them an in-depth test on some wonderful Welsh roads.

The line-up for RTOTY17 consisted of the McLaren 720S, Aston Martin DB11, Mercedes-AMG E63 S, Audi RS5, Alfa Romeo Giulia Veloce, Range Rover Velar and Honda Civic Type R. If you want to find out which one came out on top, you’ll need to head over to the App Store!

There’s also a fascinating interview with Richard Harrison, managing director of Seat UK. He spills the beans on how he’s done such a sterling job of building the Seat brand and tells us all about the future of the company.

James Baggott reports from South Korea on how Kia’s engineers have been coming up with ingenious solutions to common automotive problems, and Big Mike mourns the gradual disappearance of the Great British banger. There’s also the latest instalment of our popular feature So You Wanna Be A Car Dealer? which this time focuses on mastering auctions.

In addition to the RTOTY class of 2017, we’ve been reviewing a variety of other new cars, such as the Audi A8, Hyundai i30 N, BMW X3, BMW 6 Series GT and the Citroën C3 Aircross.

With sections on finance, auctions and recruitment, answers to legal conundrums, and news from around the world as well as here in the UK forming just some of the magazine’s other features, this is an issue you really don’t want to miss!

MORE: Getting ready to make a splash for Children in Need