Home > News > Issue 99 of Car Dealer Magazine is on its way! Here’s a preview… 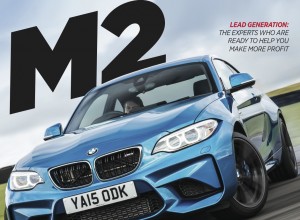 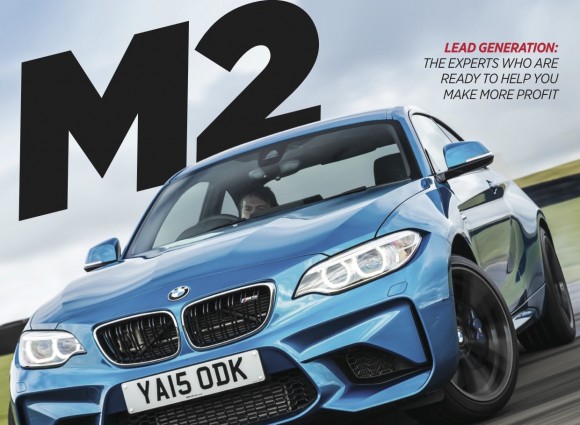 Issue 99 of Car Dealer Magazine is on its way! Here’s a preview…

ISSUE 99 of Car Dealer Magazine will be landing on your doormats any moment now, so we thought we’d give you a little preview of what you can expect to find in the latest edition. 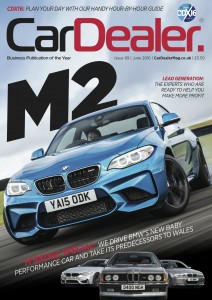 James Baggott, CEO of Baize Group, which publishes the magazine, takes you through the latest on TradePlates.TV, CDX16 and the new M2.

IT OFTEN surprises me just how open and honest some people in this business can be, but it’s been a long time since I was as pleasantly surprised as I was this month.

Joining us on the TradePlates.TV sofa for our recent live broadcast was Lookers managing director Nigel McMinn – and he bowled me over with his candid chat about a huge variety of areas of his business.

For those of you who haven’t caught up yet, Trade Plates is our online video channel for the motor trade. As well as a host of interesting features and films, we broadcast live with different members of the automotive industry twice a month – and McMinn was the most recent guest to join us on the red car seat sofas.

He spoke openly about Lookers’ purchase of his old firm Benfield and revealed it has been the most seamless acquisition he’s ever been involved in.

He talked openly about pre-registrations, about his love for his new company car (you’ll have to watch to find out what it is) and about how he believes new car registrations are going to top three million a year in the not-too-distant future.

McMinn and his team have carried out extensive research on new car sales over the decades and have charted the rises after recessions.

He believes there is still a huge amount of pent-up demand following the 2008 crash and that we could be in for an incredible 15 years of growth.

It’s a fascinating interview and can still be seen now – head over to TradePlates.TV/live where you can watch it in your own time.

We’ll be hosting many more interviews like this in the coming months, so keep an eye out on our website and TradePlates.TV for news of what’s happening and when.

As you can see from our dramatic cover, we’ve been out playing in the new BMW M2 this month. Unfortunately, that power-sliding picture isn’t me – I was dispatched to Wales to shoot three iconic M cars with the team.

Prising the keys from the fingers of the BMW press team wasn’t easy – especially in their 100th anniversary year – so when the cars arrived at our favourite B&B in north Wales I was simply glad they’d turned up.

I drove each of them in turn and every one is special. My favourite, though, has to be the M3 CSL. This 23k-mile example was stunning and still drove in a way that set the hairs on the back of your neck on end.

It probably helped that I drove the very first CSL in the country back in the days when I worked at a weekly car magazine. It’s amazing that more than a decade on it still feels as fresh and as fast as it did back then.

We’re counting down the days now to CDX16 and it’s looking likely to be the retail automotive industry event of the year. We’ve got brilliant keynote speakers from Twitter, Facebook and Google plus many more reasons to attend Silverstone on May 24.

Tickets are free and you can register right up until the day before, so clear your diary and head on down. You’ll find me hosting the Car Dealer Live stage, so come and say hello.