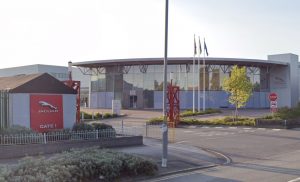 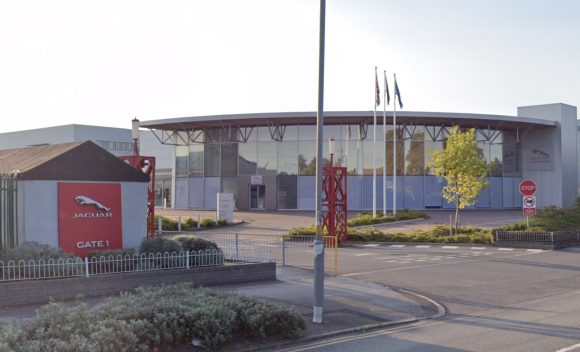 Jaguar Land Rover has halted production at its Castle Bromwich site because of a supplier issue causing a knock-on effect for deliveries.

In a statement, JLR said the pause had been caused by ‘temporary supplier constraints’. The manufacturer also said it was ‘working with the supplier to resolve this and minimise impact on customer orders’.

It added that ‘as part of its usual business practice, Jaguar Land Rover regularly adjusts its production schedules’.

Initially reported by the Guardian, it is said to be affecting production of Jaguar’s XE and XF saloons and is set to last for two weeks.

However, the newspaper also reports that production of the firm’s F-Type sports car is continuing.

The site, pictured, was closed in March – along with much of the UK’s car-production facilities – during the first coronavirus lockdown.

But although many sites were back up and running in May, it was one of the last facilities to restart production in August.

This latest pause in production follows a temporary halt at Honda’s Swindon plant that started on December 9, as reported by Car Dealer.

However, that was a result of port congestion caused by a combination of coronavirus and companies looking to stockpile ahead of a potential no-deal Brexit.