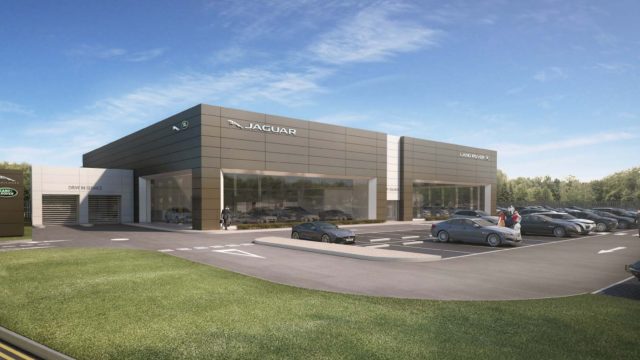 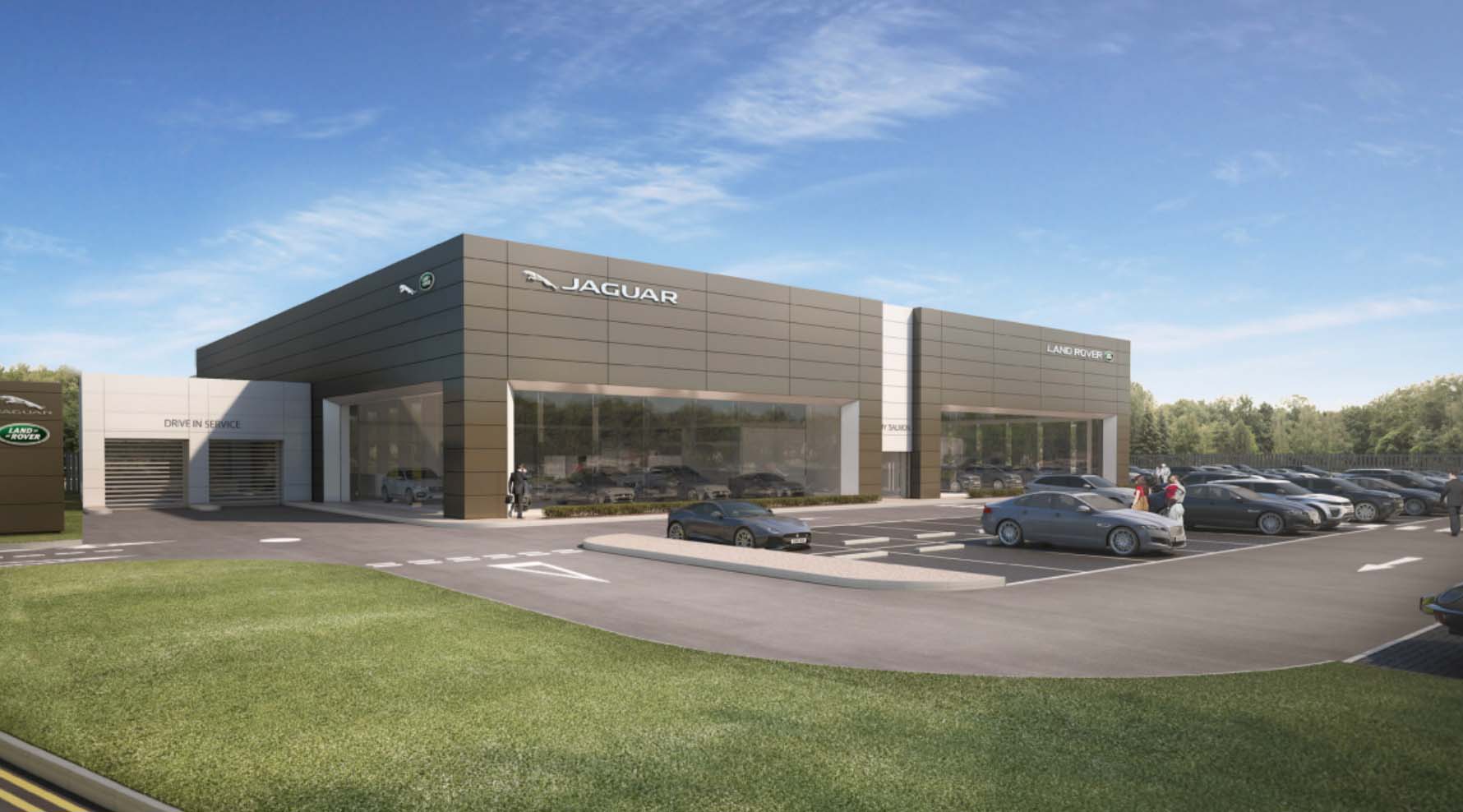 A scheme for a Jaguar Land Rover showroom that has rumbled on for years has won final approval at last.

Sytner Group subsidiary Guy Salmon has been wanting to build the dealership on a 1.62-hectare site at Lakeside North Harbour Business Park in Portsmouth to replace its Compass Road showroom.

Permission was originally given in December 2018 but the project stalled after the city council bought much of the business park for £138m and ‘off-site ecology mitigation’ was needed.

A revised plan saw the development footprint reduced by nearly a third from 4,172 square metres to 2,874 square metres.

The amended scheme was for three buildings, comprising a two-storey main building with sales area, showroom, workshops and offices, a smart repair building, plus a valet/wash building.

According to the Portsmouth News, the site layout now has an increased view of the dealership from the access road. The planned repair and valet areas are to be combined as well, cutting the two-storey building’s size.

Architects Taylor Design said £10,000 would also be donated to the city council’s ecological measures on Lakeside’s western edge to lessen the harm that will be caused by losing roosting areas.

Nick Lloyd-Davies, new neighbourhoods team leader for planning and economic growth on the city council’s regeneration directorate, told Car Dealer: ‘The planning committee resolved to approve the application, subject to officers concluding with the applicant the legal agreement in respect of ecology mitigation.’

It is unknown when building work will start or when the new showroom is likely to open.