Home > News > James Baggott: As car firms shift direction, is this the end of the industry as we know it? 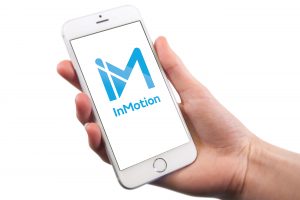 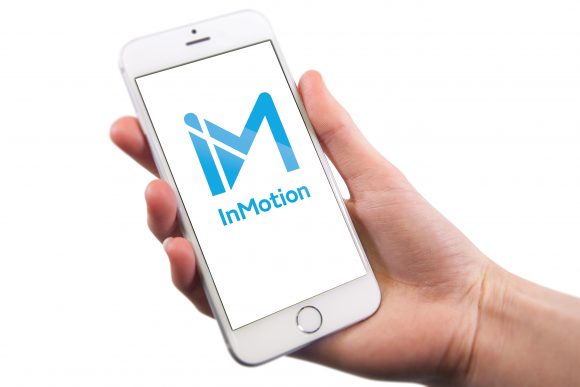 James Baggott: As car firms shift direction, is this the end of the industry as we know it?

THE car industry is facing turbulent times. Sales are falling, customers are wrongly being turned off diesels, while new electric and hybrid technology is coming but not quite quickly enough.

For those highly-paid business brains in car manufacturer boardrooms across the world, the stress headaches must be starting to get a little tiresome by now. If it’s not an emissions scandal to deal with, it’s a misguided death-to-diesel campaign by the government.

The clouds surrounding the industry never seem to ease quite long enough for it to gather a head of steam again. It must be all very frustrating.

It’s no wonder then that car firms have had enough and are quietly beginning to diversify. Jaguar Land Rover, a firm built on sports cars and off-roaders, knows that its business is precariously reliant on these models continuing to be flavour of the month. While the maker has had some enviable success with its latest launches, no company likes to rest on its laurels, which is why JLR has been busy ploughing cash into a venture capital arm.

Called InMotion Ventures, it has become one of the most active investors in mobility and transport in the past year, backing 11 firms in 2017.

These have ranged from growth equity investments in existing businesses to help them expand further, to seed-funding for start-ups. And the investments have been taking place across the globe.

So far, JLR’s investment arm has splurged on Lyft, the ride-sharing platform in the US that tripled revenues in 2017 and launched in Canada. It has also handed money to By Miles, an insurer that provides cover for low-mileage drivers using telematics. And there’s been cash for a number of car-pooling services, including one in Hong Kong called Cove, another – named Go Kid – for parents, and one for employers aimed at encouraging more car-sharing, called Splt.

It’s even splashed out on a demand-response coach service that aims to ease travel between cities and events. Now, these might all sound like quite a far step away from a Range Rover or F-Type, but in a rapidly changing automotive industry it’s more important than ever that car firms spread their cash around.

I wanted to know the thinking behind JLR’s investment plans.

A spokeswoman explained that InMotion Ventures’ objectives were complementary to JLR’s and that the investment firm could call on the company’s ‘entrepreneurial spirit’.

She said: ‘We know more people are starting to use mobility services to solve travel and transport problems – everything from traffic congestion to not being able to find a parking space or taxi in a city. This market is still in its early stages in terms of adoption but is growing fast and has massive potential. Morgan Stanley estimates it will be worth more than $2 trillion inside 15 years.

‘We watch what the market and our competitors are doing, and used these lessons to create a business that has the necessary autonomy to operate in this fast-changing space while drawing on Jaguar Land Rover’s resources.’

Although the amount of money invested by JLR in its subsidiary is unclear, it’s likely to be quite substantial – and shows no signs of abating any time soon. At a time when the car industry is facing huge changes and mobility is becoming the preferred buzzword rather than personal transport, these new companies could provide a lifeline to JLR in the future.

And JLR isn’t the only car firm changing direction. BMW has invested in Shift, a used car market place in the States, and Nauto, a developer of AI-enabled camera technology for automotive fleets.

Daimler, meanwhile, shelled out on a raft of investments in 2017, including ride apps such as the New York-based Via and Dubai-based Careem.

It seems, then, that those business brains at the top of the car manufacturers may know more than we do.

Does this mark the end of the car industry as we know it? Probably.

Should we be worried about it? Maybe.

The car industry will change more in the next 10 years than it has in any of the past 50. Yes, it’ll be turbulent, and yes, some people won’t like it, but boy, will it be exciting to watch.

MORE: Union ‘optimistic’ it can work constructively with PSA

On Workshop Magazine: ‘One to watch’ Helical Technology shortlisted for European Business Award