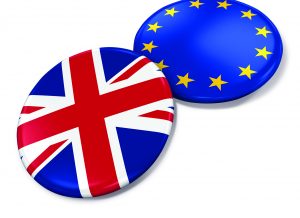 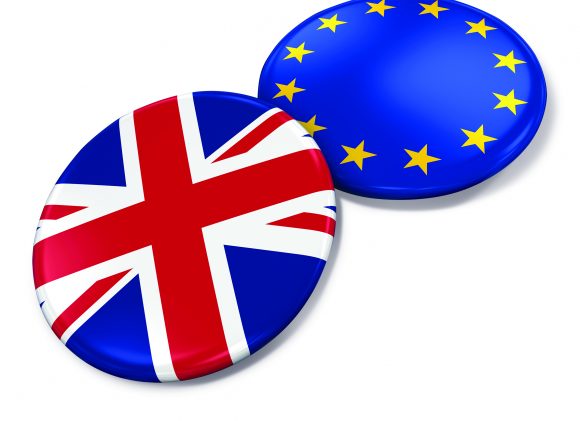 James Baggott: The doom-mongers might be wrong, but things don’t look good

I DON’T usually like to write heavy-hitting political columns, because Car Dealer is a car mag, not the Telegraph.

However, the events of the past few weeks have been so significant, and their ramifications are so deep, so lasting and so potentially damaging to the motor trade, that they’re far too seismic to ignore.

It doesn’t matter what side of the ‘Brexit’ fence you sat on, now, with the benefit of hindsight, you can’t deny that it’s been catastrophic. In the hours and days that followed the historic vote to leave the European Union, we lost our prime minister, potentially witnessed the start of the break-up of the United Kingdom and watched billions of pounds wiped off the values of some of the biggest companies in the UK.

And it got worse. As the sheer scale of the decision to leave the EU really started to hit home, the hangover from hell kicked in. Boris Johnson, one of the orchestrators of the chaos, slipped deftly into the background, refusing to take on the poisoned chalice of leading the Conservative Party, and ultimately the country, into what many commentators believe will be a recession and the break-up of Great Britain.

What’s more, at the time of writing this, it was looking as though our next prime minister will be the scariest woman ever to enter the public eye since Cruella De Vil.

And what can we say about smug Nigel Farage? The plane-crash-dodging, real-ale-quaffing, European bureaucrat-bothering joke of a man called time on his ‘career’ and jumped the sinking political ship, too.

Possibly to take up flying. 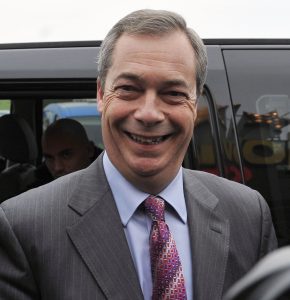 I don’t pretend to be a political commentator – and as you can tell by my contempt for them, it really is better if I stick to reviewing Vauxhalls. You see, I’m a car fan and a businessman employing a team whose future is intrinsically linked to the success of the automotive business.

Of course I don’t want to see that boat rocked. Why would I? Why would I vote for a future that world leaders told us was wrong or that the governor of the Bank of England said had the potential to cause economic turmoil (and has)?

The more I think about it, the more I can’t quite believe so many people voted to leave.

I had a heated discussion with a member of my family about this very thing. His opinion – just as strong as mine, yet completely opposed – was that if no-one could tell him the exact facts about what would happen if we left, then he could see no reason not to vote to see what happens and give leaving a go. He said he dealt in facts and as there were no facts to tell him that leaving wasn’t a good idea, that’s what he did.

And there’s the rub. On both sides of the argument there was simply hypothesis and guesses. There were warnings – oh, there were plenty of those – but how many people still touch paint when there’s a ‘Wet Paint, Don’t Touch’ sign?

It’s the same thing. It doesn’t matter how many people say something’s not good for them, most people still want to find out for themselves.

So what happens next? Who knows? But as I sit here contemplating this, the headlines are beginning to turn dark. Mark Carney has announced that the UK ‘has entered a period of uncertainty and significant economic adjustment’ and has relaxed rules for banks so they can lend consumers more money to compensate.

And only a few days ago I read that the gains in new car sales that we’ve seen so far this year could be wiped out by consumers holding back, post-Brexit.

It’s clear the vote has caused uncertainty. And uncertainty leads consumers to stop spending. They may have just as much money in their pockets as a month ago, but when the economy looks shaky, those pounds stay in bank accounts.

And it’ll only get worse if negotiations with the EU don’t go to plan. Car companies that build in the UK pointed out before the vote that they’d be forced to make tough decisions if Britain chose to leave – Toyota even threatened significant cuts. What exactly will happen remains to be seen, but at the moment the signs don’t look good.

Yes, things might pan out OK. In a few years’ time, we may look back at this vote and wonder what all the fuss was about. But the way things are going now, that might only be after a significant downturn in the economy – and not even the experts can guess just how bad that’ll be, or if it’ll happen at all.

Who is James Baggott?

He’s the founder of Car Dealer Magazine and chief executive officer of parent company @BaizeGroup, an automotive services provider. He now spends most of his time on Twitter @CarDealerEd and annoying the rest of us.