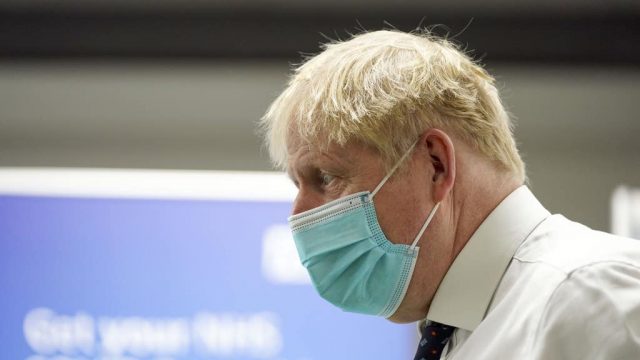 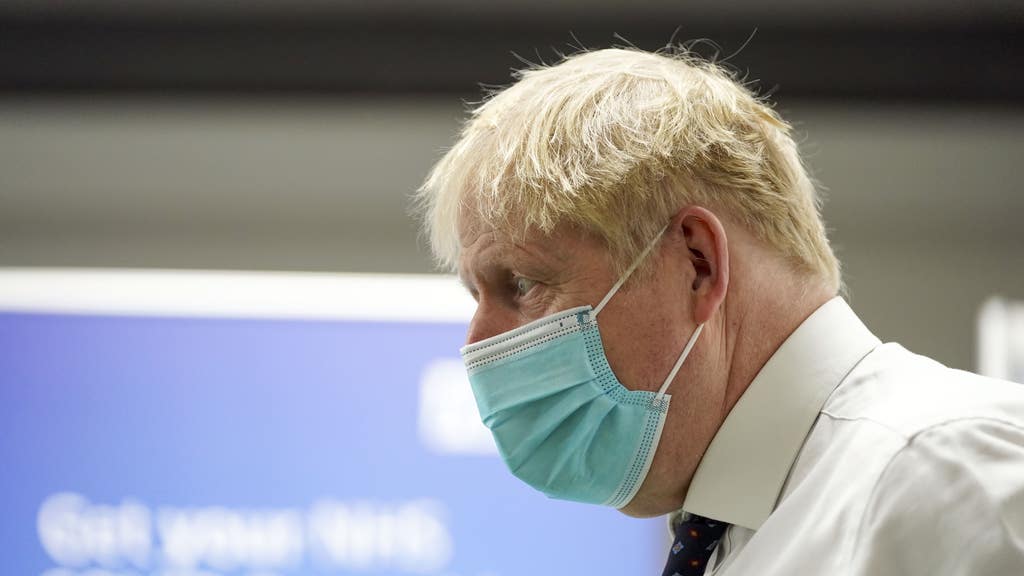 Boris Johnson recognised the ‘terrible toll’ of coronavirus on the UK after official figures showed more than 150,000 people have now died within 28 days of testing positive for Covid-19.

A scientist advising the government said the total passed on Saturday, when an additional 313 deaths were announced, was an ‘absolute tragedy’ made worse because ‘many of them were avoidable if we had acted earlier in the first and second wave’.

But separate figures from the Office for National Statistics show there have now been 174,000 deaths registered in the UK where Covid-19 was mentioned on the death certificate.

Parents of 12 to 15-year-olds have been urged to book Covid-19 vaccinations for their children as official figures showed more than 150,000 people have now died within 28 days of testing positive for the virus.

Around half a million vaccination appointments are being made available online in England for the age group during January, a senior doctor has said – with slots available at around 500 walk-in sites and 300 centres.

The plea comes as the official Covid death total reached 150,057, meaning the UK is the seventh country to pass the milestone – following the US, Brazil, India, Russia, Mexico and Peru.

Foreign Secretary Liz Truss has warned she is prepared to unilaterally override parts of the post-Brexit agreement on Northern Ireland if the negotiations she is newly leading fail.

Ms Truss said she will suggest ‘constructive proposals’ to her EU counterpart Maros Sefcovic this week during their first face-to-face talks.

But she said she is ‘willing’ to trigger Article 16 of the Northern Ireland protocol, which would suspend parts of the treaty designed to prevent a hard border with the Republic, if a deal cannot be struck.

The North East and North West of England are seeing ‘concerning’ rates of the Omicron variant, an expert has said, amid worries over healthcare staffing and a spike in hospital admissions.

Dr Mike Tildesley, from the University of Warwick and a member of the Scientific Pandemic Influenza Modelling group (Spi-M) highlighted these regions, along with the Midlands, as areas of concern.

He said cases in London are ‘slowing down’, but scientists need two weeks to see if this continues.

Ministers should help ease the cost of living crisis by shifting an environmental levy away from electricity bills and onto the Treasury, a green Tory group has urged.

The Conservative Environment Network (CEN), which is backed by 116 Tory MPs, argued that the temporary measure could provide some relief amid surging energy bills.

The Government is under increasing pressure to act, with experts predicting a 50 per cent hike to bills in April, meaning an average household paying around £700 more per year.

Prime Minister Boris Johnson has dismissed calls to scrap VAT from household energy bills, and his Cabinet is split over whether to stop a National Insurance hike.

Boris Johnson stands accused of personally attending a drinks party in the garden of No 10 during the first lockdown.

Downing Street did not immediately deny a report in the Sunday Times alleging that the Prime Minister attended the potentially rule-breaking event with wife Carrie in May 2020.

The last portion of the 21-foot mirror swung into place at flight controllers’ command, completing the unfolding of the James Webb Space Telescope.

“I’m emotional about it. What an amazing milestone. We see that beautiful pattern out there in the sky now,” said Thomas Zurbuchen, Nasa’s science missions chief. 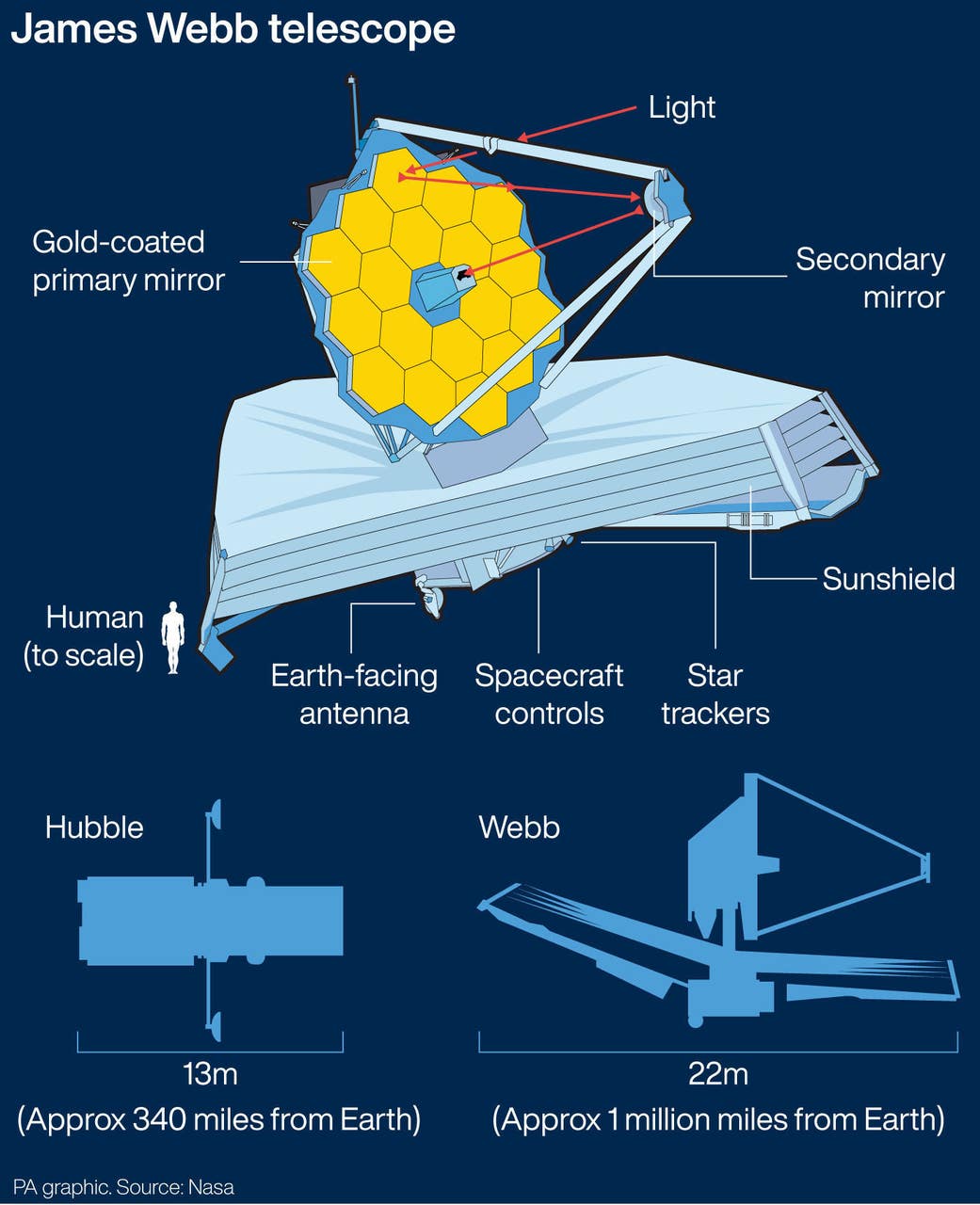 ‘Icy stretches’ and snow could hit parts of the UK as heavy downpours sweep across the country from the west over the weekend, forecasters have said.

Flood alerts have been issued across England and Wales as rising water levels leave rivers at risk of overflowing.