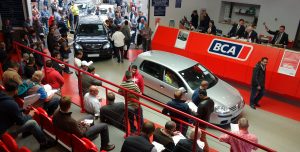 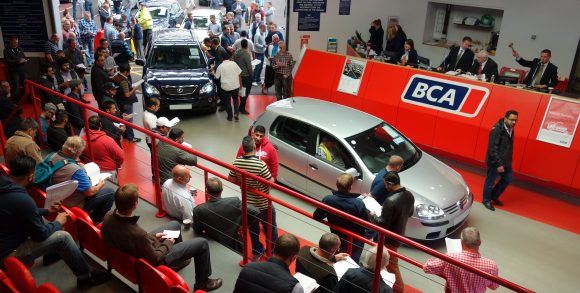 BCA has announced an exclusive three-year remarketing deal with Jardine, one of the UK’s largest automotive retailers.

Around 20,000 vehicles – cars and LCVs – will be remarketed annually under the new agreement, which starts this month.

Vehicles from Jardine Motors Group will be sold at BCA Blackbushe, Bedford, London and Manchester every week, with all vehicles available to BCA Live Online buyers. All vehicles will be pre-sale prepared and eligible vehicles will be offered under the BCA Assured scheme.

All non-retail part-exchange cars will be consigned to BCA for immediate remarketing, while BCA runs the J2J internal sales platform that offers visibility of part-exchange vehicles across the retail group, meaning more cars are identified and retained for profitable retail sales, rather than being traded.

Richard Hollis, head of used car development at ‎ Jardine Motors Group, said: ‘BCA is the acknowledged market leader and offers an innovative and joined-up approach to remarketing. Most importantly to Jardine, we work together as partners to ensure we maintain a programme that delivers market-leading results throughout the year.’

‘Jardine Motors offer a superb selection of vehicles and we are delighted that after a rigorous tender process, BCA has been awarded an exclusive remarketing partnership with the group.’

On Workshop Magazine: Independent garages ‘risk being left behind’ by main dealers