Home > News > Jingle bail: Man arrested for assaulting dealer dressed as Father Christmas after he ‘bumped into him with Santa belly’ 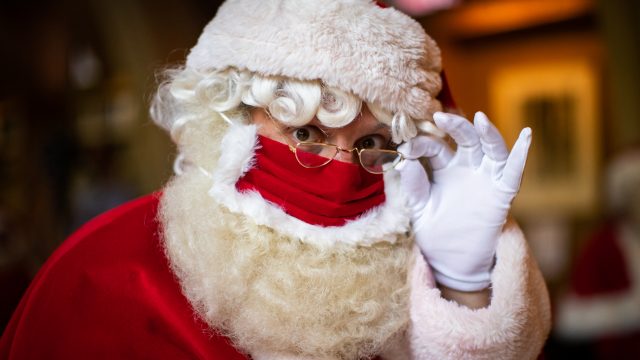 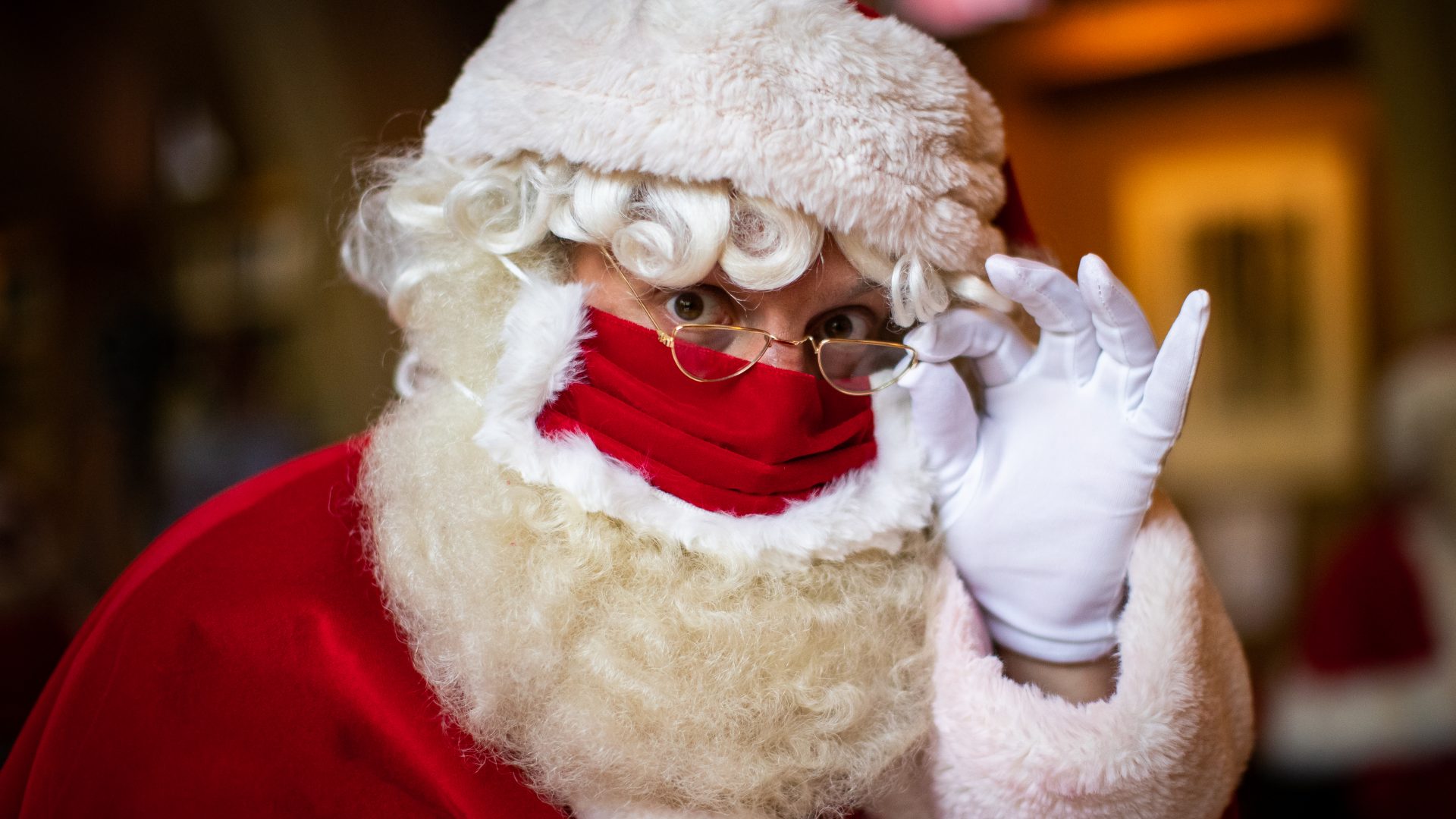 Jingle bail: Man arrested for assaulting dealer dressed as Father Christmas after he ‘bumped into him with Santa belly’

A politician has put himself on the naughty list after he was arrested for assaulting a car dealer who was dressed as Father Christmas.

Peter Steinys flew into a rage after an employee at Hawk Auto Group employee accidentally ‘bumped into him with his Santa belly’.

The 64-year-old, a former district commissioner for the Plainfield Park area of Illinois, shouted at the stunned Santa before shoving him to the ground with two hands.

He then had to be separated from another worker before being escorted from the showroom by his family.

The police were later called and charged Steinys with battery and disorderly conduct.

Over the course of the police investigation, Steinys admitted to pushing the employee.

He was arrested, booked and released on bond for the incident. 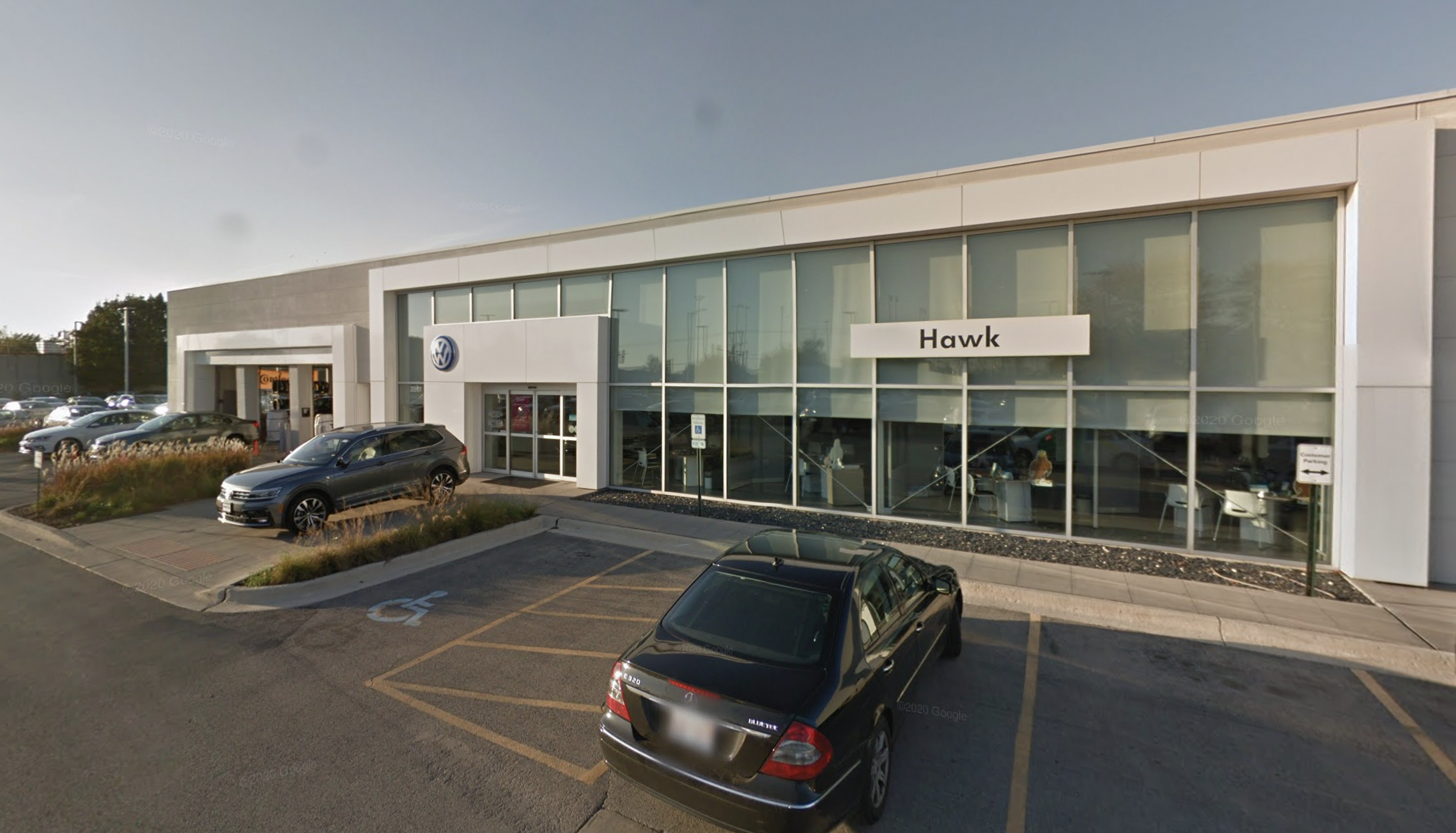 Dwayne English, from the local police force, said: ‘Officers determined that while inside of the car dealership, Steinys grew angry and began yelling at an employee.

‘Steinys then pushed an employee with both hands and then approached another employee before being separated and escorted out by his family.’

Steinys has a previous battery conviction dating back to 2012, when he was serving as district commissioner.

He was found guilty of hitting a rival with a car door in the run up to an election, following a row over campaign signs.

On that occasion he was fined $300 and sentenced to to 12 months of court supervision.