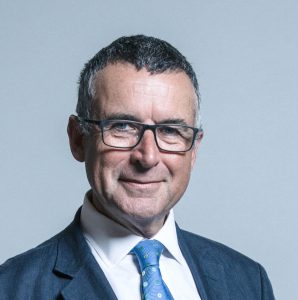 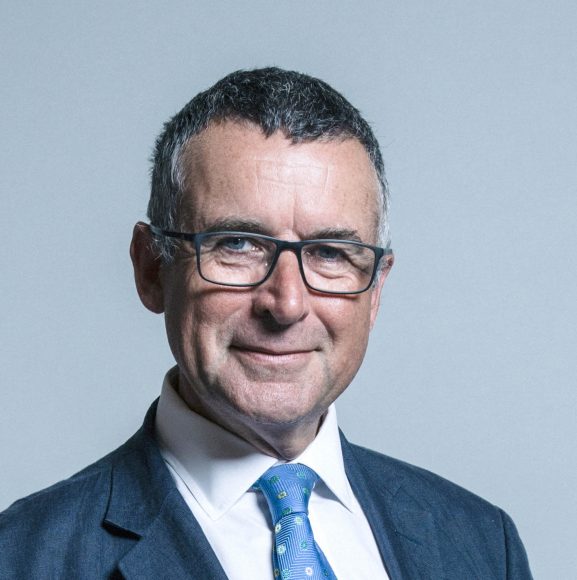 THE chief executive of Jaguar Land Rover was ‘making it up’ when he warned last week that a hard Brexit would wipe out its profits and cost tens of thousands of jobs, a Tory Brexiteer claimed today.

Former shadow minister Sir Bernard Jenkin, pictured, accused Ralf Speth of scaremongering over a prediction that crashing out of the EU would have a ‘horrifying’ effect on the leading automotive firm’s business.

Speth had told the UK’s first Zero Emission Vehicle Summit in Birmingham – attended by the prime minister – that a hard Brexit could result in the ‘worst of times’ for the UK, while the cost to Jaguar Land Rover would be more than £1.2bn a year.

‘We’ve had figures made up all the time by the scaremongers in this debate and I’m afraid nobody believes them.’

The warning by Speth, who has worked in the car industry for more than 30 years, followed similar warnings from other industry bosses, including Airbus and BMW, about the potentially damaging consequences of Britain’s decision to leave the EU.

“Man who has had a real job for almost no time at all (and was one the biggest culprits in the MPs Expenses scandal) accuses man who’s risen to the top of his industry over a 30 year career, of lying.”

I think I know who’s opinion I’m going to put more store by.

And Jenkin’s comments were described as ’embarrassing’ by pro-Remain Tory MP Anna Soubry.

She said on Twitter: ‘The Conservative Party is the party of business. I’m backing Raif [sic] Speth & all the other business leaders & trade unions who are being honest about the disaster of a #NoDeal hard #Brexit & are increasingly backing @peoplesvote_uk.’

Embarrassing. The Conservative Party is the party of business. I’m backing Raif Speth & all the other business leaders & trade unions who are being honest about the disaster of a #NoDeal hard #Brexit & are increasingly backing @peoplesvote_uk https://t.co/N67nF34whf

Technical papers released by the government on Thursday warned that cars made in the UK may no longer be valid for sale in the European Union without a Brexit deal.

Type approval, which demonstrates that vehicles comply with safety and environmental standards, would not be valid for sales in the EU if issued in the UK, it said. UK manufacturers would need to obtain type approval in an EU country to continue selling their products there.

Jenkin is a former shadow defence secretary and ex-shadow secretary of state for the regions.

MORE: Warning as JLR calls for ‘greater clarity’ over Brexit