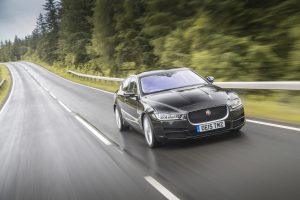 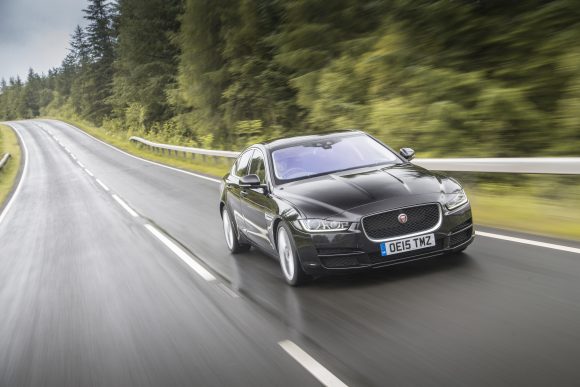 PRE-TAX profits at Jaguar Land Rover dropped by more than a billion pounds – despite the manufacturer selling a record half-million-plus vehicles.

However, the impressive sales figure wasn’t reflected in the yearly profit figure, which fell to £1.56bn from £2.6bn. As part of the slump, JLR was forced to write off nearly 6,000 vehicles worth £157m because of the explosion at the Tianjin container storage station in China last August, which left more than 100 people dead and injured hundreds more. 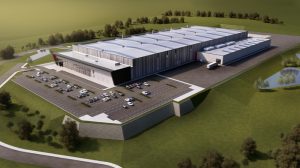 The news comes as it was revealed that automotive supplier Magna International is to build a world-class aluminum-casting plant in Telford to make lightweight parts for JLR.

The new facility is expected to be approximately 225,000 square feet and will create up to 295 jobs. Construction is expected to start this autumn, with production beginning in 2018.

John Farrell, the president of Cosma International, an operating unit of Magna International, said: ‘We are excited to work closely with Jaguar Land Rover in the development of this project, which will bring the most advanced structural casting technologies to the UK.

‘As lightweighting continues to be a key technology driver, we are uniquely positioned to help automakers achieve optimal weight savings throughout the vehicle architecture.’

On SuperUnleaded.com: Reckon Racing Drivers Have It Easy? Think Again