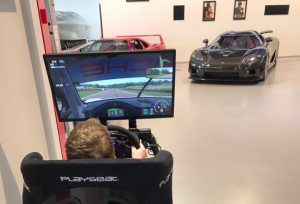 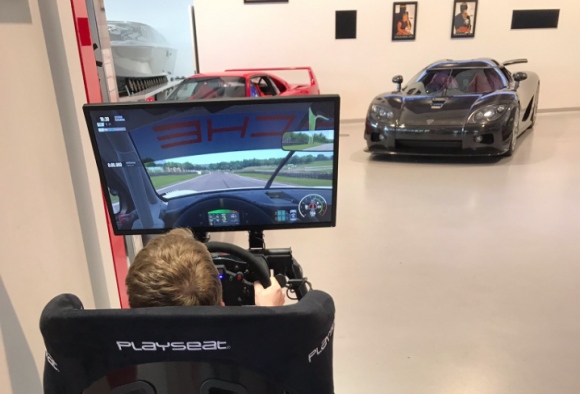 The event offers the public the chance to set the fastest time on the dealership’s leader board. The virtual racer with the fastest time at the end of the contest will receive a special edition of the game worth £130.

The dealership, which features an impressive selection of the world’s most exotic cars, will also house a bespoke gaming rig for the duration of the competition, featuring a top-line racing seat from Playseat, and a HP Omen gaming computer.

The Wandsworth-based dealer played host to professional racing driver and former ‘The Stig’, Ben Collins, on October 3. The British racer showed the Joe Macari team and guests his secrets of a good lap time.

The contest will come to a close on October 30.