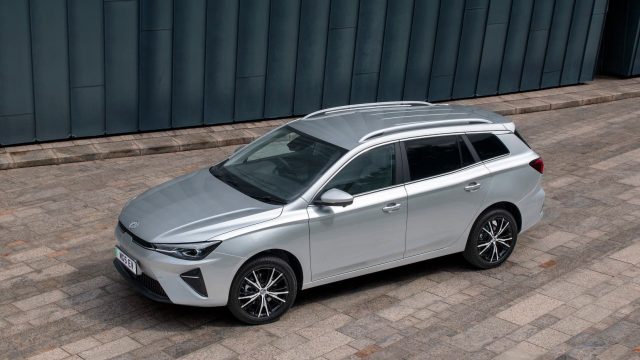 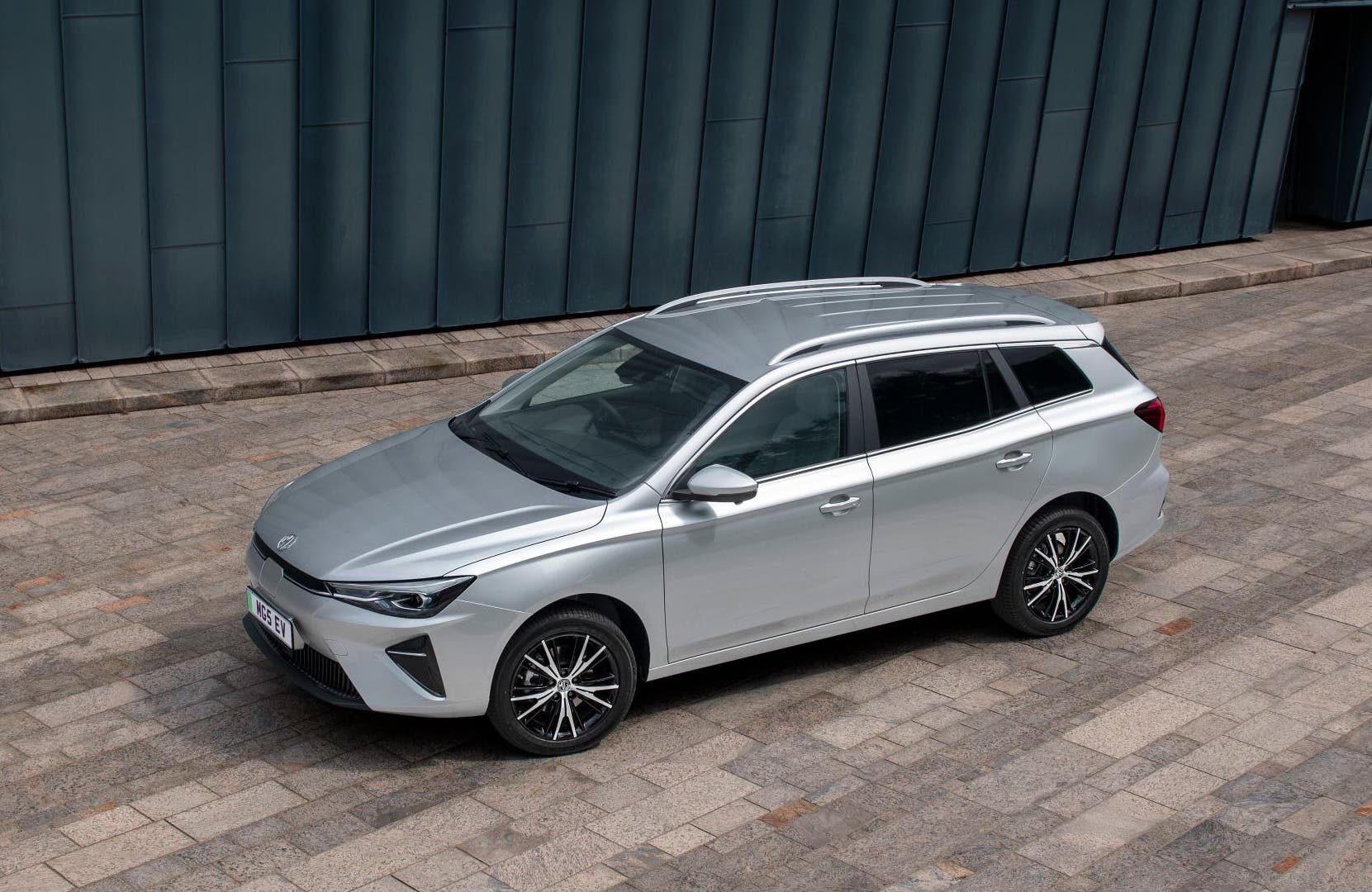 Tory leadership: Truss gains right-wing votes as Sunak and Mordaunt are on top

Liz Truss was picking up support from the Tory right after Suella Braverman was eliminated from an increasingly bitter leadership race that saw Rishi Sunak and Penny Mordaunt bolster their positions as frontrunners.

Sunak, the former chancellor, came out on top of Thursday’s voting, and in second was Mordaunt, who was bearing the brunt of the attacks from rival camps as she gained the most momentum.

Braverman, the attorney general, fared the worst in the second round and was eliminated to leave five contenders who will take part in the first televised debate on Friday evening. She came out in support of Truss, describing the foreign secretary as the ‘best person to unleash the opportunities of Brexit’ and deliver tax cuts, as the right of the party seeks to rally round a single candidate.

Hospital and train services to face pressure due to ‘extreme heat’

Temperatures are set to rise by another 10C in much of England over the coming days, increasing the strain on hospital and train services.

On average, the mercury will remain in the mid-20s for the last working day of the week, before rising to around 35C (95F) in southern, central and eastern areas of England by Tuesday.

Hospital and train services are already under pressure from the heat, with the NHS facing a ‘surge’ in demand from heat-related admissions, and Avanti West Coast has warned their services may be cancelled at the last minute.

The biggest rail workers’ union has announced two further strikes this summer in the worsening dispute over jobs, pay and conditions.

Members of the Rail, Maritime and Transport union (RMT) at Network Rail and 14 train operators will walk out on August 18 and 20. The union previously announced a strike for July 27, the day before the Commonwealth Games opens in Birmingham.

RMT general secretary Mick Lynch said: ‘The rail industry and the government need to understand that this dispute will not simply vanish.’ He added: ‘Now Grant Shapps (transport secretary) has abandoned his forlorn hopes for the job of prime minister, he can now get back to his day job and help sort this mess out.’

Rise in Covid-19 hospital patients in England ‘slowing down’

The month-long rise in the number of hospital patients in England testing positive for Covid-19 appears to be slowing down, figures show.

The number of patients with Covid-19 is creeping closer to the levels reached during the two waves of infection earlier this year. But if the rate of increase continues to slow, the current wave may end up peaking below the 16,600 seen at the height of the Omicron BA.2 wave in April.

Firms including those behind popular TV programmes such as Peaky Blinders, The Crown, and Ackley Bridge, have written an open letter to the candidates, adding their support to a campaign launched last month, co-ordinated by We Own It.

The 16 independent production companies are asking the candidates to commit to dropping the privatisation plan. They believe the election of a new prime minister offers an opportunity to keep Channel 4 in public hands.

The MG 5 has gone on sale with the latest incarnation of the firm’s electric estate car bringing a variety of upgrades to the exterior and interior.

Available to order now, the MG 5 is priced from £30,995 and features a range of up to 249 miles from a single charge. It’s also equipped with vehicle-to-load (V2L) technology, which means that the car can be used to power other devices with its battery.

Amazon is creating more than 4,000 new permanent jobs across the UK this year, the online giant has announced.

The company said the recruitment drive would bring its permanent workforce to 75,000, having created 40,000 new jobs in the past three years.

Amazon said it had invested £1bn across the UK and was set to be one of the 10 largest private sector employers in the country. The new roles are spread across the UK and include new fulfilment centres set to open in Wakefield and Knowsley.

Cloud and rain in northern areas will push southwards during the day, reports BBC Weather, however in the south-east it’ll be very warm with plenty of sunshine.

A clear and dry night for most of the country. There may be the odd patch of cloud in the far north and spells of rain.