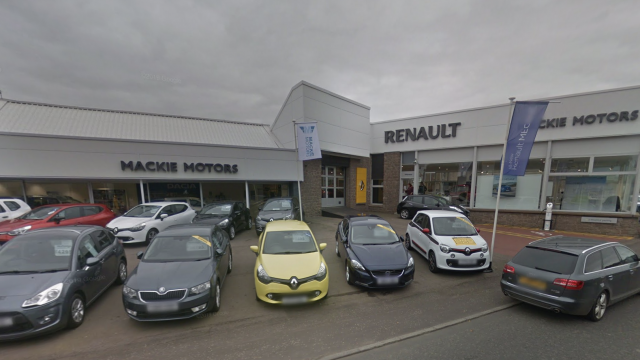 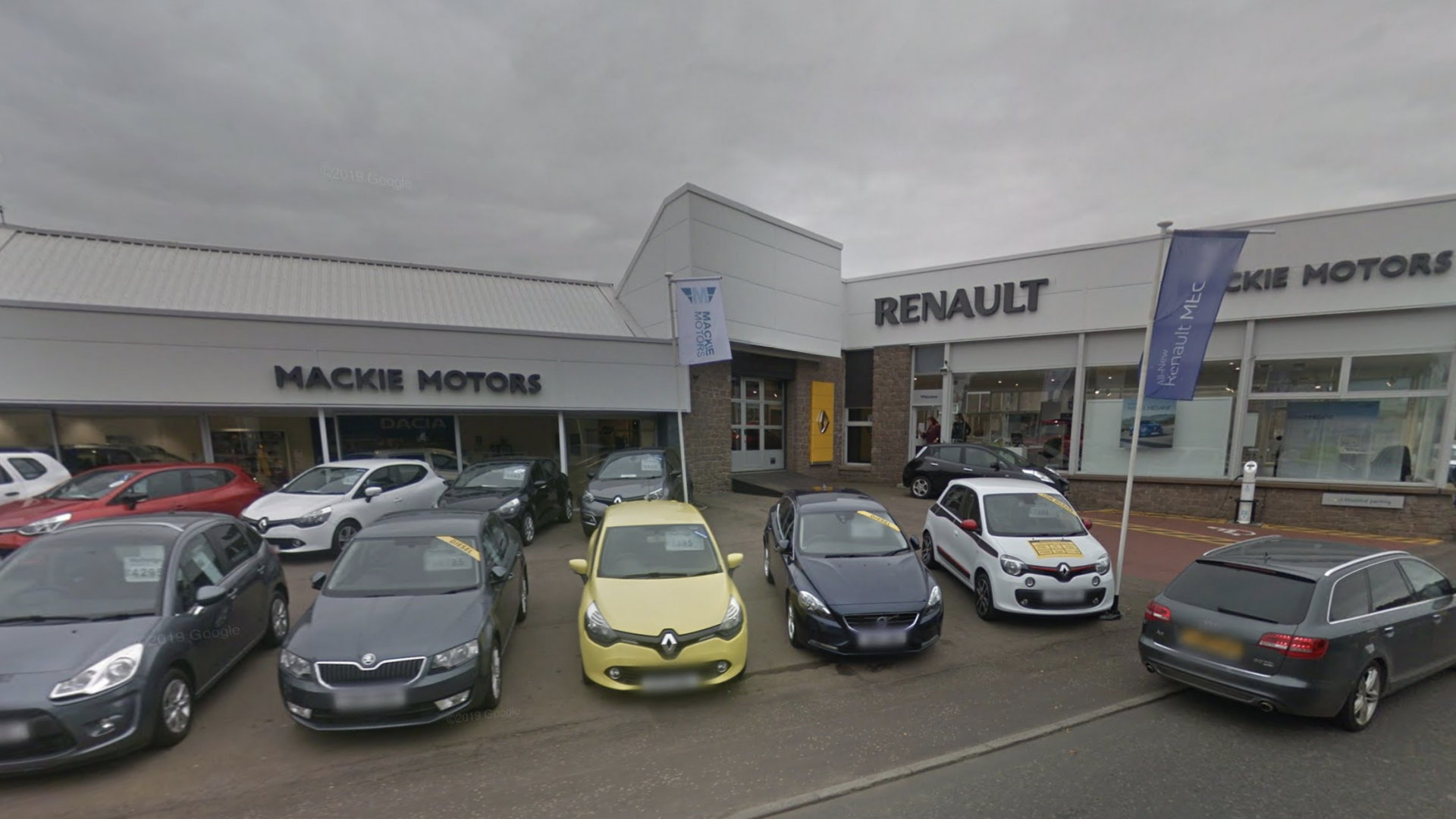 Scottish dealer group Mackie Motors is suing both Nissan and Renault after accusing the firms of ‘destroying’ its business.

The Brechin-based retailer says that the two manufacturers ‘cut off its finances’ and have taken both to the Scottish Commercial Court.

They have been added to a pre-existing lawsuit that Mackie Motors had already launched against RCI Financial Services Ltd.

Lawyers representing Mackie say that RCI was acting as an agent for the two brands when it terminated its contract with the dealer group due to reports of money laundering.

Last year an article appeared online which made claims of money laundering in connection to the estranged wife of the dealer group’s owner, Kevin Mackie.

She is said to have links to Ukraine but the Scottish outfit denied any wrongdoing, insisting that the loan transactions RCI investigated were normal, and describing the article as ‘unfounded ‘clickbait’.

Speaking in court, David Cavender QC said that RCI had cancelled its deal on the back of ‘unsourced allegations’.

He added: ‘This was a political bid to blacken her name.

‘This was not a serious piece of journalism, this is a piece of kompromat.’

He went on to argue that RCI’s decision to leave its arrangement had ‘destroyed’ Mackie Motors business after nearly half a century of trading.

The court also heard that the National Crime Agency had not deemed it necessary to investigate the ‘internet gossip’.

In response to the claims, RCI urged the judge not to allow the dealer group to add Renault or Nissan to its claim, claiming it ‘hadn’t offered a proper legal argument for its application.’

The hearing was adjourned for judgment to be handed down on a later date.

Neither Renault or Nissan were represented at the hearing.