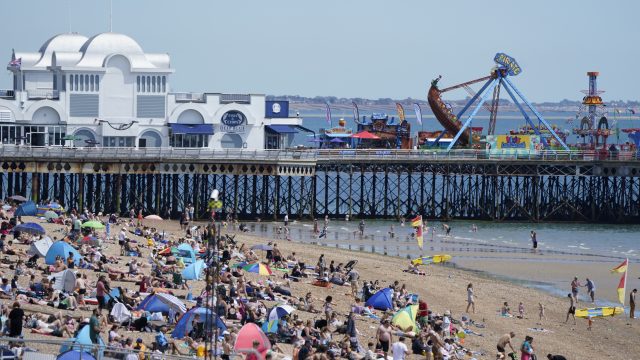 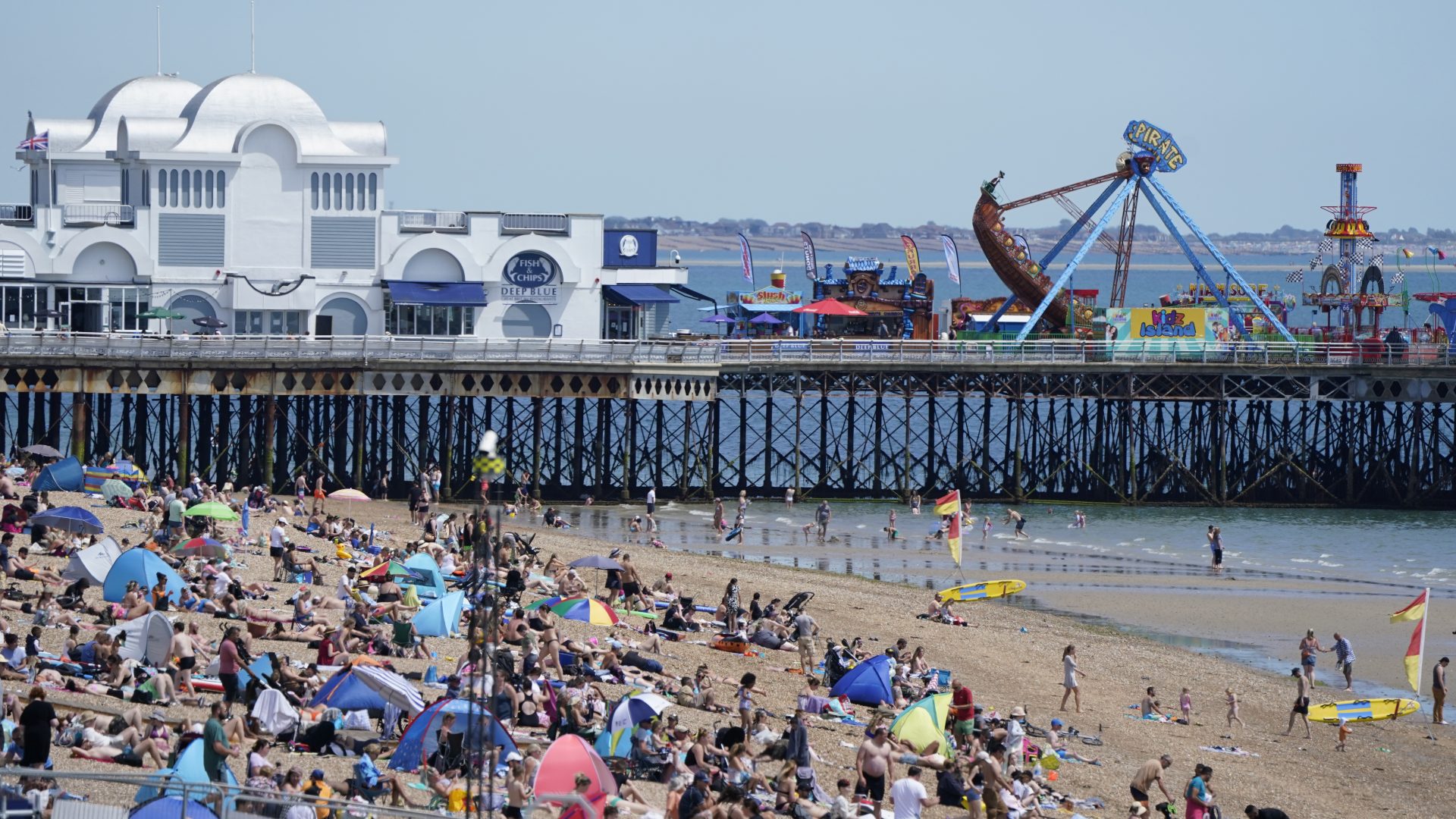 Rishi Sunak has again insisted inflation must be brought under control before the Government can cut taxes, following a bruising clash with Tory leadership contenders Penny Mordaunt and Liz Truss.

In a combative performance in the first televised debate of the contest on Friday night, the former chancellor rounded on his rivals saying proposals to raise borrowing to pay for tax cuts were a ‘fairytale’.

Speaking during a visit to Teesside, where he secured the backing of regional mayor Ben Houchen, Mr Sunak doubled down on his message saying the priority had to be curbing spiralling prices.

Public urged to call ambulance only in emergency during heatwave

The public have been urged to call for an ambulance only in an emergency in advance of an expected heatwave in Northern Ireland.

While there is no extreme heat warning in place for the region, it is expected that temperatures could rise to 30C in some areas on Monday.

The record temperature in Northern Ireland was 31.3C in Castlederg in July last year.

Around 1.3m families across Britain had no savings before the biggest cost-of-living crisis in a generation struck, a think tank has said.

With no savings buffer to rely on, some will be pinning their hopes on friends or family to bail them out if they have an unexpected bill, while others believe they will simply be unable to cope, according to research from the Resolution Foundation, set to be fully published later this week.

The Foundation’s third annual wealth audit of Britain, in partnership with the abrdn Financial Fairness Trust, examined how a lack of wealth and high debts can have a major impact on how families are able to cope with the current cost-of-living crisis.

Campaigners have rallied against the Government’s ‘heinous’ policy to send some migrants to Rwanda in a series of protests across the UK.

Protests were due to take place in Cambridge, Cardiff, Coventry, Leeds, Manchester, Oxford and Sheffield, according to Care4Calais – a refugee charity.

Unions have reacted with anger to suggestions that the government will offer a five per cent  pay rise next week to public sector workers including nurses.

Health unions have been waiting for months for a decision on pay after the NHS Pay Review Body made its recommendation to ministers earlier this year.

The Financial Times reported that a five per cent pay rise will be announced next week, just before Parliament breaks up for the summer recess.

Expected extreme temperatures have prompted Londoners to be urged against travelling on Monday and Tuesday.

The current heatwave is set to peak on Tuesday, with an 80 per cent chance of the mercury topping the UK’s record temperature of 38.7C (101.7F) set in Cambridge in 2019.

Transport for London is advising passengers to only travel for essential journeys.

The Cabinet minister who led last year’s landmark UN climate change summit in Glasgow has indicated he could resign if the next prime minister is not fully committed to the net zero agenda.

Cop26 president Alok Sharma said that while it was ‘absolutely a leadership issue’, some of the remaining candidates in the Tory leadership race had been only ‘lukewarm’.

In an interview with The Observer, he urged them to ‘proactively’ set out their support for the net zero agenda and ‘green’ growth.

This morning will have a dull and wet start in the north, but cloud and rain will clear Scotland and Northern England to leave sunny spells in the afternoon. The south will have a hot and sunny day, reports the BBC.

Tonight will be dry for most with lots of clear skies. Northern and Scotland and western parts of N Ireland will be cloudy with the chance of isolated showers. A warm night, especially in the south.

Tomorrow will be an exceptionally hot day for many places. There will be widespread sunshine, but northern and western Scotland will be cloudier with the odd isolated shower possible.